The new law (introduced last year) requires that brokers must be paid by the person who ordered their services and cannot, for example, ask renters for a fee directly.

Scout24 Group’s Immobilienscout24 is the dominant real estate vertical in Germany, so the law has serious implications for the business.

In its annual report, Scout24 estimated the number of estate agents dropped by 10 percent in 2015, mainly because of the new law. Since then, agents have been invoicing landlords for services delivered — and not new tenants.

This resulted in many landlords opting to find tenants themselves, instead of contracting agents.

Scout24 said mostly smaller agents fell victim to the new legal situation, and warned the fallout might not have run its course. But, what it lost on the swings, it gained on the roundabouts: Immobilienscout24 lost agent clients, but won private advertisers (landlords). And this positive force is expected to linger a bit longer.

Despite the structural shift in Immobilienscout24’s client base, the site grew its revenue handsomely in FY2015.

Immobilienscout24 earned €150 million from its core agents and another €34 million from its non-core agents for a total of €185 million (70 percent of all revenue came from agents). The remainder (€84 million) was earned through other services on the site, including fees from lead generation and advertising.

Immobilienscout24’s EBITDA margin climbed to an impressive 59.7 percent from 55.9 percent.

Autoscout24 earned €43 million from its core agents and another €36 million from non-core agents for a total of €91 million (75 percent of total revenue came from professional sellers). The remainder of €30 million came from other services. Revenue from agents rose 16.7 percent thanks to an increase in the number of core agents to 22,298 from 19,774 in FY2014. 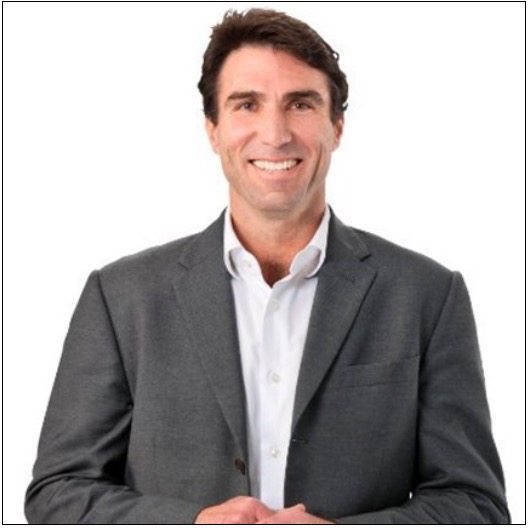 What are market networks? As far as we could make out from the report, there are two dimensions to the concept. Firstly, the two sites will be “networked” closer (IT teams, platforms, user basis, products/services offered will all be moulded together). It is about integrating the two operations better to realize synergies, harmonize the two consumer propositions, and get better at personalizing offers and pricing models to consumers.

Secondly, the value chains of the two sites will be fully exploited and “networked” with one another.

“We are well positioned to benefit from the large ‘adjacent opportunities’ that expand our market…far beyond the core classifieds business, be it the entire property purchase or rental process, or the automotive value chain. In this context, our M&A strategy will focus on smaller bolt-on acquisitions along the value chain, strengthening our market position, or enabling us to further tap into adjacent revenue pools, or acquire new technological capabilities,” Ellis said. 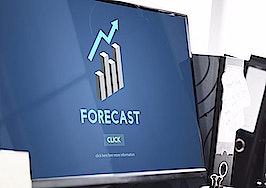 7 trends that will make or break traditional real estate 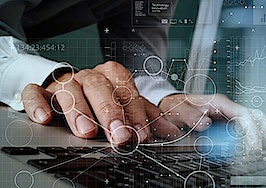 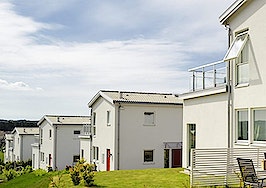 Canada tightening mortgage standards as home prices soar
Back to top
Thousands of real estate pros joined us virtually for Connect Now and you can access the replays with a 2022 bundle.Access Now×
Agent Appreciation Sale: Inman Select for only $85.CLAIM OFFER×
Inmanpot
Log in
If you created your account with Google or Facebook
Don't have an account?
Create an Account
Forgot your password?
No Problem