by Tim Lobanov
You successfully shared the article.
Close 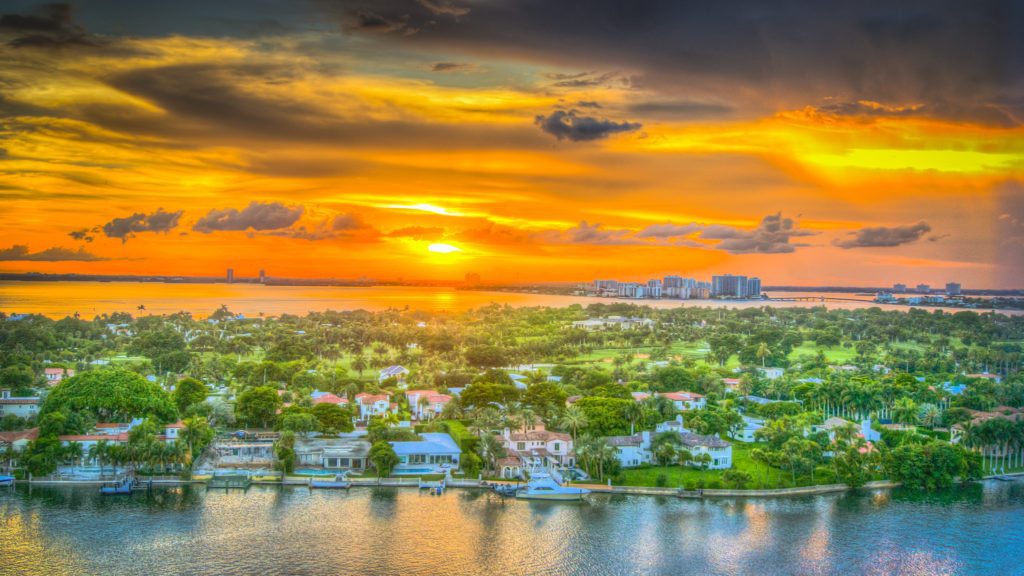 Hidden among well-known neighborhoods in South Florida, including Bal Harbour and Surfside to the East and North Miami on the West, there is a lesser-known and highly underrated neighborhood — Bay Harbor Islands.

As I noted in a previous piece, the islands of Bay Harbor grew from the foresight of Shepard Broad, an immigrant from Pinsk, Russia, who came to the U.S. in 1920.

In 1945, Broad took a rowboat trip with his son around the islands and declared that these islands would someday become a beautiful community. He decided to acquire the two undeveloped mangrove swamp islands and, in 1947, began to fill in the islands and watched as they came to life.

The Islands are divided, with the West Island reserved exclusively for single-family residences, while the East Island has both a business district and multi-family housing. The East Island also contains one of the largest concentrated collections of Miami Modernist (MiMo) architecture from the 1940s and 1950s.

Some of the best features of Bay Harbor make up the “home away from the city” feel on the islands, like the walkability and the boutique feel of the neighborhoods.

These are truly some of the greatest aspects of the Islands, but there is still so much more that hasn’t been discussed.

While the Islands certainly have their own hot spots to hang out at, it doesn’t hurt that they’re close to a number of top South Florida locales, including:

East Island is home to the Ruth K. Broad Elementary school, which is ranked among the top of Miami-Dade County Public Schools among all traditional Elementary, Middle, and K-8 Centers thanks to its very high scores in math (225.7 average) and reading (219.3 average), making it an “A” school among educational experts for 15 consecutive years.

For those who are looking to live in a luxury condo without paying luxury prices, Bay Harbor Islands is the ideal place to be. Among its neighbors, Bay Harbor Islands’ condos offer some of the lowest prices per square foot while still being on or near the ocean. With so many new projects underway, everyone is sure to find something that’s just right for them.

In recent years, Bay Harbor Islands has experienced a tremendous resurgence but has yet to experience the boom its neighbors have seen. However, this underrated neighborhood will soon emerge as one of the most sought-after neighborhoods for families interested in moving to South Florida. 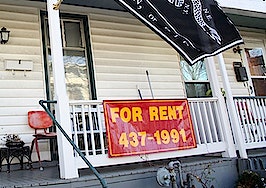 Renting vs. owning, state by state