Hamptons sales are dipping annually, according to the latest Brown Harris Stevens East End market report, which says sales were 21.8 percent lower in the first six months of 2016 than the same period last year.

Things didn’t heat up quite as experts anticipated following the first quarter report, when home sales posted a 21.1 percent year-over-year dip. Sellers in the Hamptons received 2.1 percent less than those from a year ago, averaging right around $1.8 million. The median price, however, persisted at $975,000.

In the North Fork, prices rose 5.4 percent year-over-year to an average $522,242. Median price, too, jumped 2.8 percent during the same period. Nevertheless, transactions in the North Fork decreased by 5.9 percent since 2015.

Not all areas in the Hamptons dropped in sales so far this year. Shelter Island, known for less congestion and a more casual atmosphere, saw close to a 50 percent rise in sales from last year.

The North Fork and Hamptons over the long-term

The North Fork has also been on a steady rise in total dollar volume across the last four years. In the first six months of 2012, North Fork real estate brought $131 million. Last year during the same months, the North Fork saw $191 million from home sales. The first half of 2016 posted a minimal annual drop to $190 million.

Where did Hamptons sales occur?

According to the report, Westhampton saw the highest share of the region’s closings, at 27 percent. In a close second, East Hampton received about a quarter of all sales in the first half of the year. 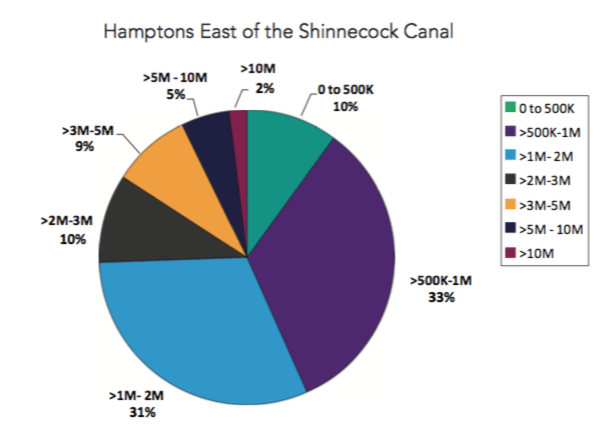 One-third of homes east of the Shinnecock Canal sold anywhere between $500,000 and $1 million. The second-most sold price range was between $1 million and $2 million, at 31 percent. Homes priced anywhere above $3 million held a combined 16 percent of sales in the area. 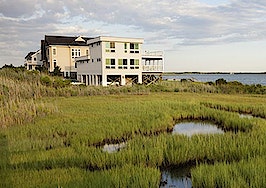 Hamptons home sales likely to heat up despite slow winter 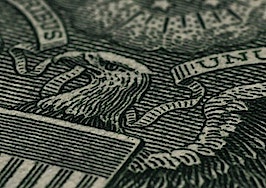 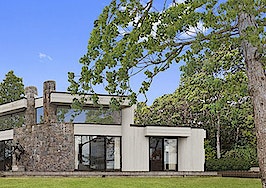 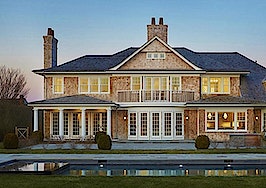