“There are so many reasons why this is going to work. But really, it’s because everyone has the same vision, and we’re all cut from the same cloth,” said Josh Weinberg of Weinberg and Choi Realty.

Energy is high, positivity is maybe a little higher, and the excitement is through the roof. On July 26, agents Mary Haight, Joe Zimmerman, Josh Weinberg and Tommy Choi announced their partnership under the Keller Williams umbrella for the first Keller Williams market center in Lincoln Park.

It all started with Haight and Zimmerman of MKT Properties looking for like-minded individuals to share the Keller Williams brand to the Chicago market, which the duo joined last December. Having known one another professionally for a while, Haight said the professional respect for Weinberg and Choi Realty helped propel the four to get to know one another better on a personal level.

And the rest is history.

“Josh and Tommy are just great people. Our vision is the vision that this starts with Keller Williams, and it’s a great company with great leadership. It resonates with all of us at such a high level,” Haight said. “We are so excited to share everything with Chicago.”

The four are opening a market center in the iconic neighborhood of Lincoln Park. The easy access to the rest of Chicago’s neighborhoods and the popularity of the community for both agents and homebuyers made the decision a no-brainer.

One of the most influential components of the Keller Williams culture that helped make the decision easy for the partners was the intention to give back. Weinberg and Haight both referenced the charitable aspects of Keller Williams, and that the goal for the Lincoln Park market center is to not only impact the real estate industry, but the entire surrounding community.

“There is a lot of excitement from a lot of people. It’s going to be so different and special in so many ways,” Weinberg said.

The market center doesn’t have a concrete open date just yet, but it’s expected to launch before the end of 2016. According to John Schumacher, director of Keller Williams Mid-American region, the market center will be the fourth of seven launches in the region. In the future, the brand expects to open 16 additional centers. 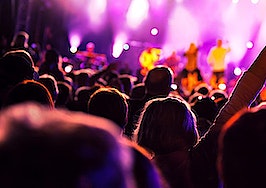 How one agent found her calling as a parody pop star 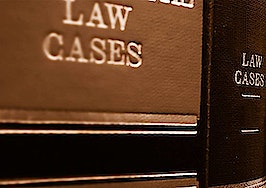 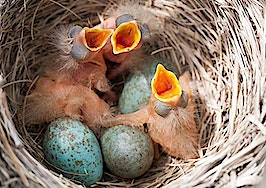 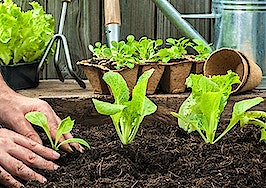