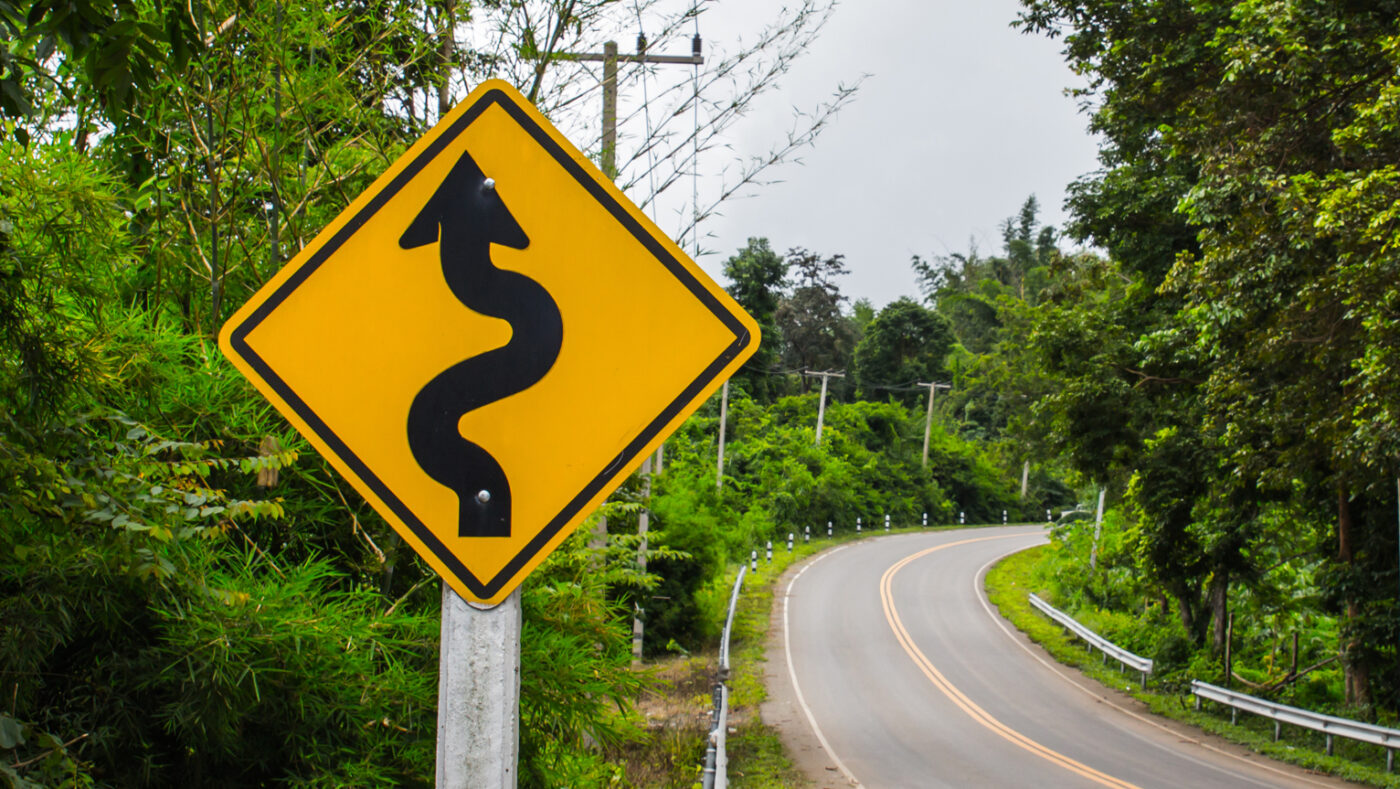 In a speech before thousands of Keller Williams leaders on Thursday, Gary Keller painted a less-than-optimistic picture of where the housing market stands and how it might lead to a “shift” He points to five indicators of a downturn of some sort.

Keller Williams co-founder Gary Keller — who owns the largest real estate company in the world, according to its agent count — is very bullish about his company.

But he’s not as bullish about economic and housing market conditions.

In a speech before thousands of KW leaders on Thursday, he painted a less-than-optimistic picture of where the housing market stands and how it might lead to a “shift.”

He points to five indicators of a downturn of some sort. Days on the market are up, the supply of move-up and higher end housing is now growing, home prices are going down in some markets, unit sales are slowing and construction is flat. “Only four times in U.S. history have home sales been higher, it’s a sign of a shift,” said Keller.

Plus, the “median home price is higher that it has ever been in the history of recorded time — last time we were here we were on the verge of a recession,” he said.

“It wouldn’t take much right now to push us into a buyer’s market.”

“I want you to get ahead” of these trends, he implored his troops. And there can be long-term implications. “We lost homebuilders in the last downturn that we never got back.”

And in the meantime, “nationally, home sales are on pace for another post-crisis record; sales are slowing in some markets as affordability becomes a serious issue.”

He also said that, “we are now seeing many markets split by price point. Entry-level homes remain in a seller’s market, but some luxury and move-up markets show signs of shifting.”

The macroeconomic picture is not helping. Economic growth has been held back by low levels of investment in 2016, even though consumer spending remains strong. Low interest rates and an improved employment picture are good news, according to Keller.

But affordability has been declining since January as prices continue to outpace wage growth, hurting home sales. Construction has been focused on the high-end market, which is now showing signs of stress as high net worth buyers sit on the sidelines due to political and economic uncertainty here and abroad.

Keller identified threats to the industry including new laws that restrict how real estate teams can advertise.

He also pointed to six technology trends that will reshape the real estate industry.

On Tuesday, KW executives Chris Heller and John Davis delivered a two-hour state of the company address. Toward the end of the talk, they alluded to the “shift” in the market and how it contributed to slowing July numbers.

The two executives pushed the KW team to stay focused, innovative and double down on prescribed “activities” to weather any cloudy weather ahead.

How to build your team in the right order

Fewer homes sell in August than last year, a first since pandemic boom
Back to top
Prepare for this fall with top agents & brokers at Connect Now this Tuesday.GET YOUR TICKET×
Limited time: Get 30 days of Inman Select for $5.SUBSCRIBE×
Inmanpot
Log in
If you created your account with Google or Facebook
Don't have an account?
Create an Account
Forgot your password?
No Problem