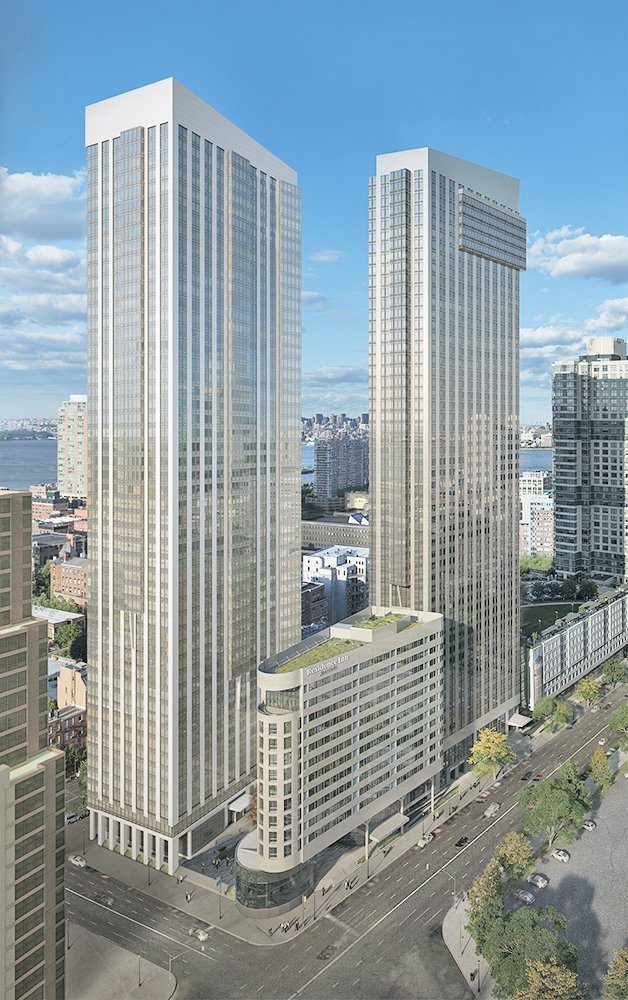 The team behind the development, which is set to be completed in three phases, announced the adjacent tower at 90 Columbus landed $155.83 million in financing.

Hoboken-based Ironstate Development and Panapinto Properties of Jersey City are partners in the development that offers rental apartments ranging from studios to three-bedroom units, a swimming pool, dedicated children’s play areas, sports and entertainment spaces, a library and residential lounges. The building also features a basketball court and a dog run.

One of the biggest selling points of the building is its sweeping views. The building’s terraces feature nearly unobstructed 270 degrees of the Jersey City waterfront and New York City.

Rents start at $2,410 per month for studio units and reach $3,950 for two-bedrooms at 70 Columbus. And in addition to the in-unit and resident amenities, the current building houses ground-level retail anchored by Sunac Natural Market and a Base Fitness Gym.

The 90 Columbus tower is expected to be completed by 2018

Both buildings have received a tax abatement from the City Council of Jersey City, with 70 Columbus’ terms lasting 10 years. The abatement for 90 Columbus lasts only five years.

The growing prices of Manhattan real estate and rent is leading to an increasing amount of people making the trek to Jersey City for more affordable living. Jersey City saw a 6.7 percent jump in population in 2015 compared with five years prior, accoridng to data from the U.S. Census Bureau.

Over the past few years, Jersey City has seen a slew of new developments pop up throughout town, and with the city’s close proximity to New York, it’s only natural that more New Yorkers are going to considering making the move to the area. 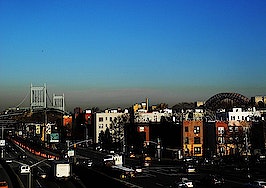 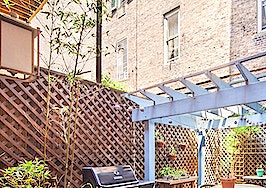 Luxury listing: classic brick townhouse in West Village
Back to top
Thousands of real estate pros joined us virtually for Connect Now and you can access the replays with a 2022 bundle.Access Now×
Agent Appreciation Sale: Inman Select for only $85.CLAIM OFFER×
Inmanpot
Log in
If you created your account with Google or Facebook
Don't have an account?
Create an Account
Forgot your password?
No Problem