Several years into a real estate recovery that has produced a plethora of bloated local housing markets, investors in 2016 are on the hunt for increasingly elusive cash flow and home flipping profits — even if that hunt leads them into neighborhoods branded as “bad.”

The bad neighborhood brand is often grounded in data-based metrics such as depressed home values or below-average school scores, but that doesn’t always mean those neighborhoods are a poor investment choice, according to experts.

“Every housing market in the country is a good investment for somebody,” said Greg Rand, CEO at OwnAmerica, a Charlotte, North Carolina-based company that provides services to rental property investors.

“It’s what do you have tolerance for? Do you want to be a Rolls Royce dealer or a Hyundai dealer? There are a lot of Hyundai dealers who are making a lot of money.”

In 19 out of the top 28 U.S. ZIP codes with the highest share of home flipping in the 12 months ending June 2016, all elementary schools had test scores below the state average, according to a report from Attom Data Solutions, the new parent company of RealtyTrac. 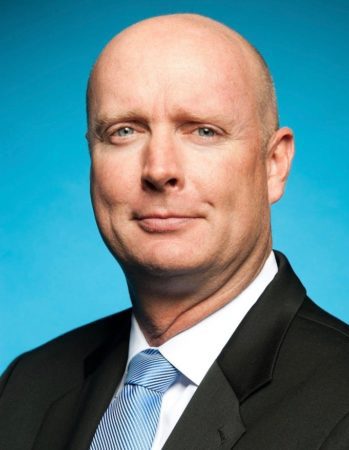 “We’re late in the real estate cycle, and that’s the only place people can afford,” said Bruce Bartlett, managing partner at Los Angeles-based real estate investment firm Sequoia Real Estate Partners, of some of the Los Angeles-area ZIP codes where at least 20 percent of home sales were flips in the past 12 months.

There were no elementary schools with test scores above the state average in 2015 in three of those five L.A. ZIP codes.

The best rental returns for buy-and-hold investors can also be found in some of the lowest-value markets. The top 10 ZIPs with the highest potential gross annual rental yields all had median home sales prices below $20,000, according to the RealtyTrac Q1 2016 Single Family Rental Market Report.

The best rental returns for investors can be found in some of the lowest-value markets. 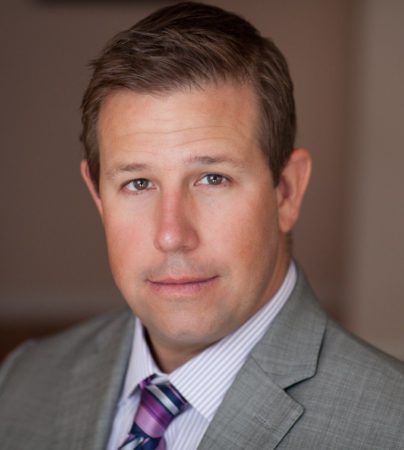 “The fact of the matter is when prices go up, the yields go down. There always seem to be a group of investors who are interested in buying in that $50,000 to $100,000 range because the yields are better,” said Dennis Cisterna, chief revenue officer at Investability Real Estate, an online marketplace for investors of single family properties.

Buying rentals beyond the backyard

HomeUnion is another business that has emerged in recent years to help single family rental investors find, finance, rehab and manage properties — even if those properties are not in the investor’s backyard.

In fact, the typical investor using the service is located in a high-priced market but buying in a lower-priced market somewhere else in the country, according to CEO Don Ganguly.

Using data science, the Irvine, California-based company leverages property, rental, crime, schools, and employment data on 110 million U.S. properties in 200,000 neighborhoods to assign neighborhood grades ranging from A+ to D, according to Ganguly.

Early on in the housing recovery, Houston, Texas-based investor John Keeton recognized the opportunity to buy up distressed single family homes at a discount and convert to rentals.

“We wanted the blue collar neighborhoods because we didn’t want to compete against the big guys,” said Keeton, who in 2010 established Morningside Funding, LLC, which eventually acquired more than 1,000 rental properties — mostly in Phoenix and some Florida markets. “In our neighborhoods we were competing against the local mom-and-pop investors who owned five to 10 houses. We thought we could compete against those guys operationally.”

“Crime is honestly everywhere,” continued Keeton, adding that he did not look at crime rates or school scores when purchasing the homes. “We didn’t really look at that because we knew these were good neighborhoods.”

More on the Morningside neighborhood strategy.

Bartlett, the Los Angeles-area flipper, observed a similar trend in some transitioning Los Angeles neighborhoods where the housing market is on the upswing despite lower-quality schools.

“In some of the quote-unquote bad neighborhoods, you have access to jobs but lower quality schools,” he said, adding that he is observing the trend of “bright flight,” where young, college-educated buyers are returning to more urban neighborhoods — the reverse of the so-called “white flight” trend.

“Regardless of your race, are you educated, do you have a job? … These people want to live close to the amenities that these neighborhoods have access to that the suburbs don’t.” 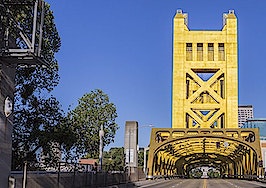