Ever wondered what it’s like to live like a president without the hassle of actually becoming President? Try the Kennedy’s Wexford estate on for size.

That’s right: The Marshall, Virginia, estate designed by Jackie Kennedy herself is up for sale again.

The price has dropped from the original 2013 listing price of $10.995 million to $5.95 million — but you’re getting a whole lot more than just the name recognition.

Kennedy wasn’t the only president with ties to the home

The Wexford estate, named after a county in Ireland where there’s a museum dedicated to John F. Kennedy’s legacy, is like a little bit of Ireland right here in the U.S. There are ponds surrounded by grass, walking paths and stone walls and patios on 166 acres of private land, which the Kennedys intended to use for horses. 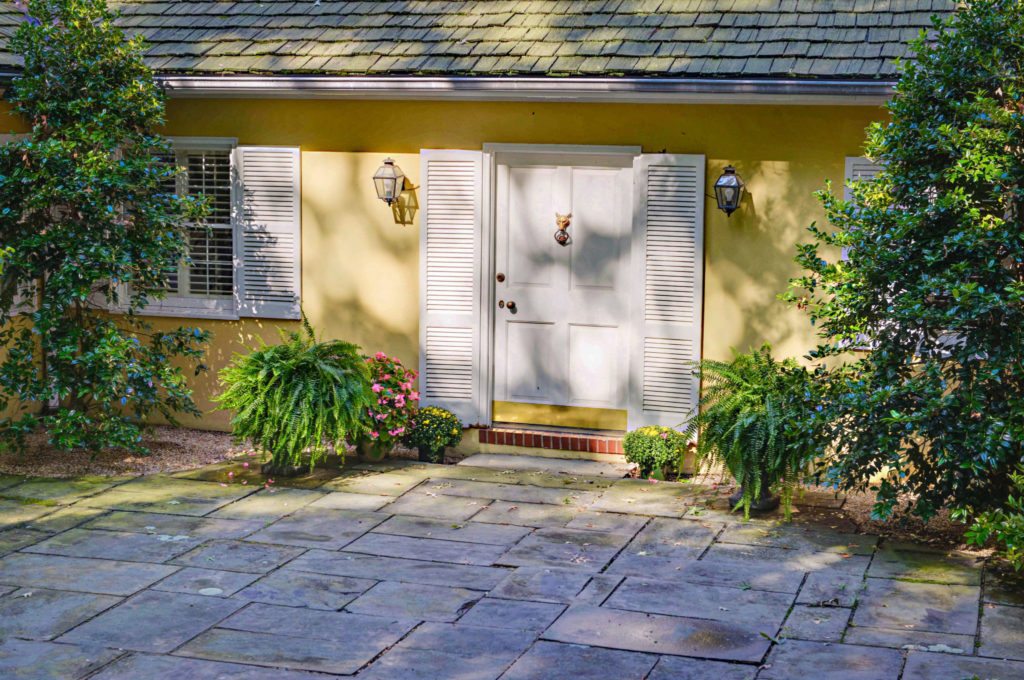 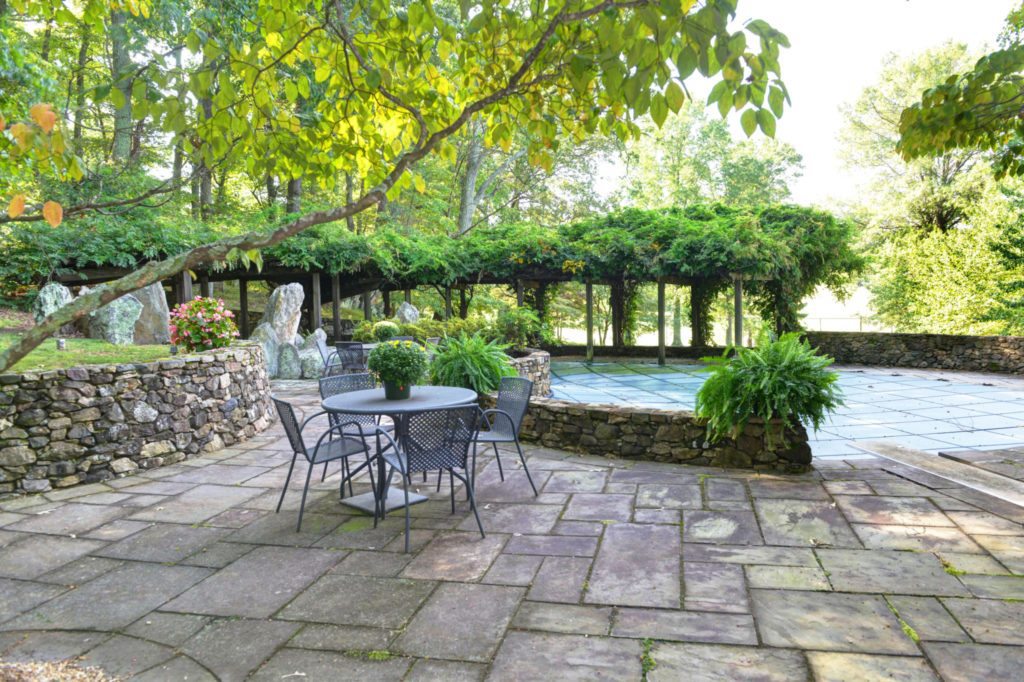 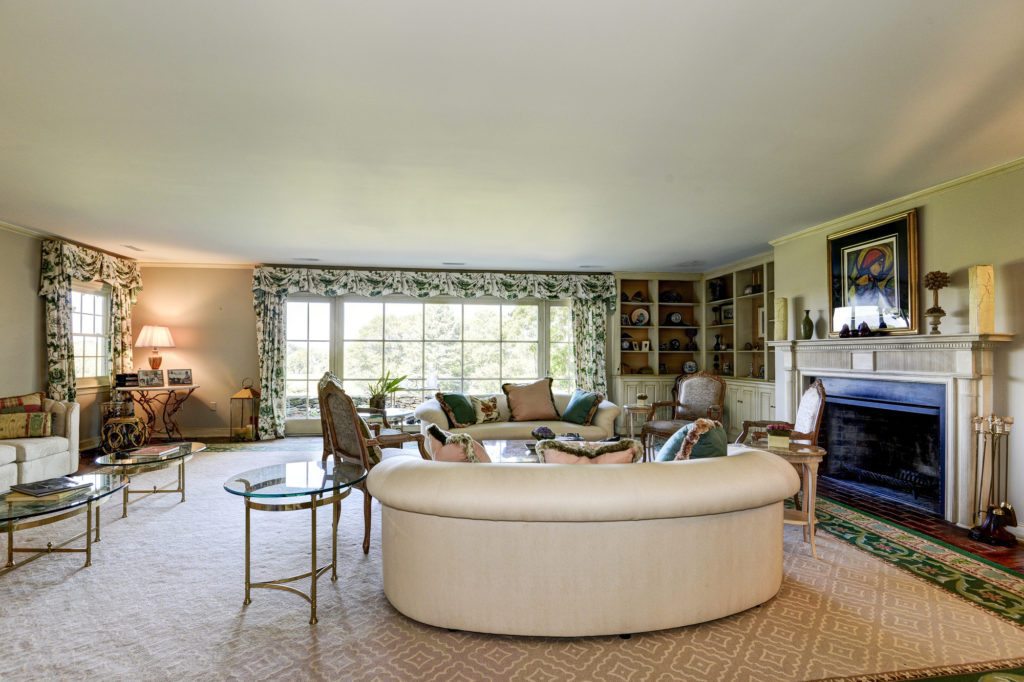 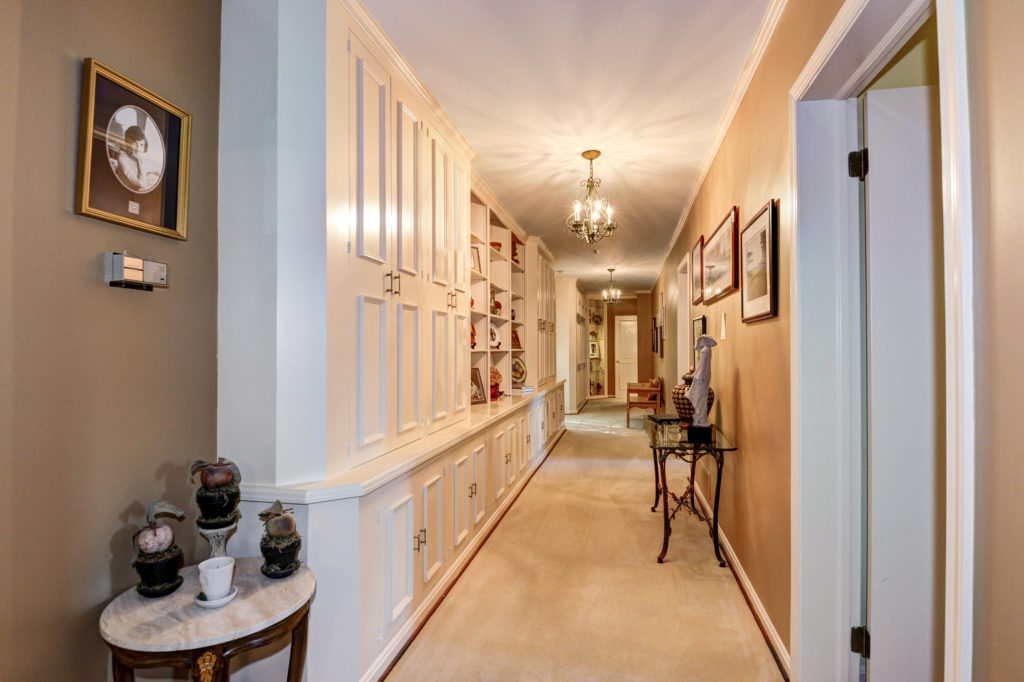 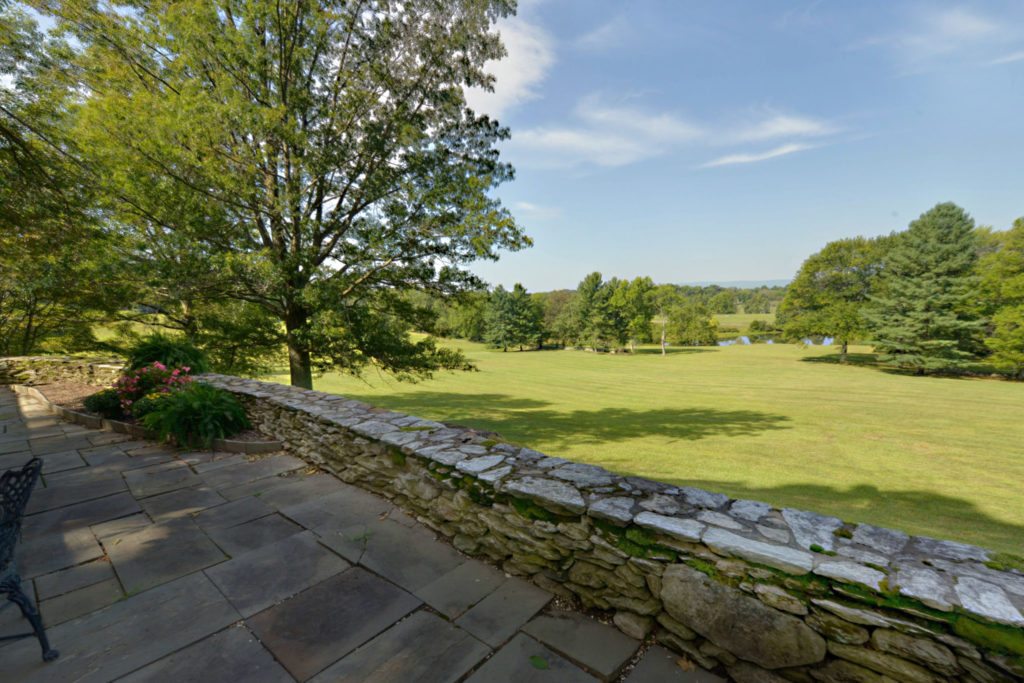 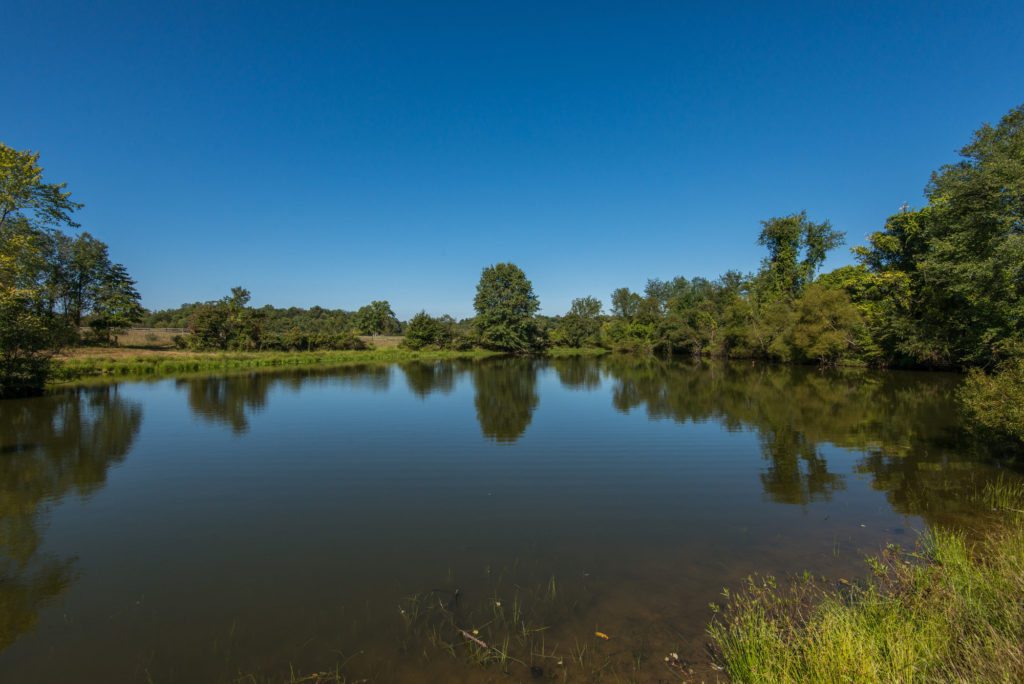 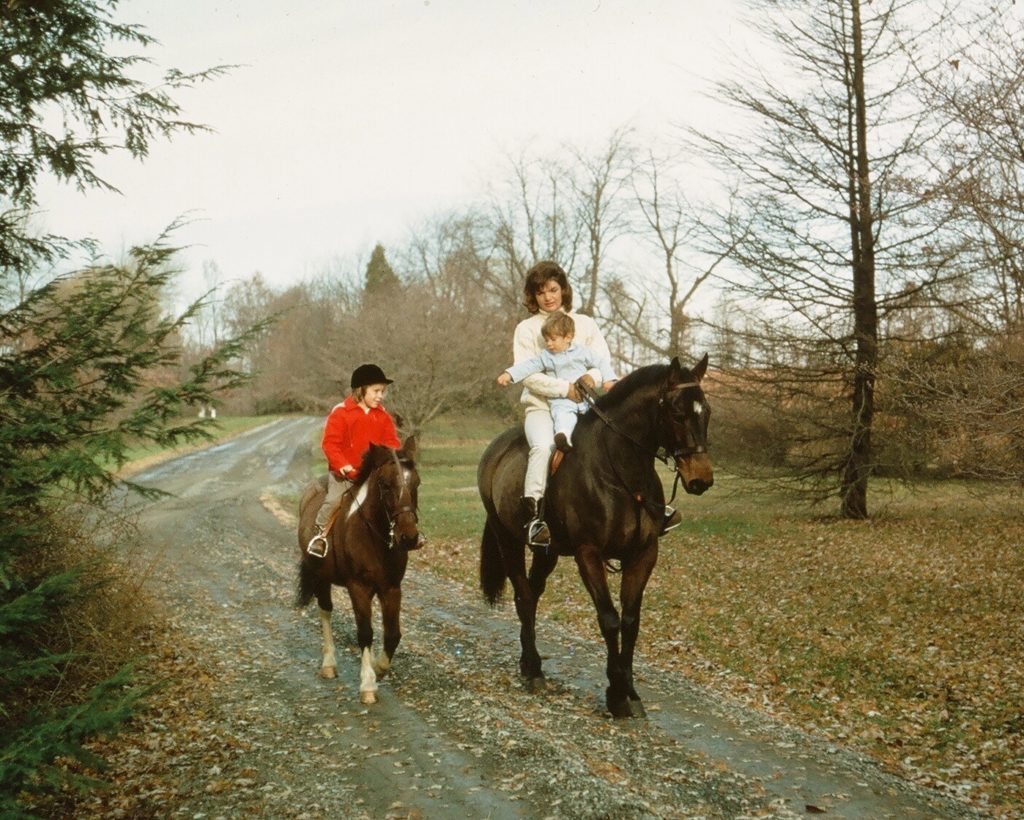 The four-bedroom, 4.5-bathroom house is 5,050 square feet and features a tennis court and guest house. There are sitting rooms, recreation rooms, family rooms and a library — all the necessities for a tranquil abode. It also comes with a bunker and communications room, which was built in case of emergencies of if John needed to reach Washington D.C. immediately.

The one problem? The house was built in 1963, which is also the same year John was assassinated, so it’s tough to tell how much Kennedy family history is actually in the home.

Forbes wrote about the estate back in 2013 when it was originally for sale, reporting that the family only visited the estate a couple of times — and the president even less — before John’s assassination.

However, Ronald Reagan leased the property during his 1980 presidential campaign, so whatever presidential equity you lose in one former commander-in-chief, you can gain in another.

According to Curbed, John F. Kennedy lived in about 27 homes over the course of his life. So if you miss out on this one, there are 26 more that you might be able to bid on in the future.

The home is listed by Kendell Walker with Redfin. 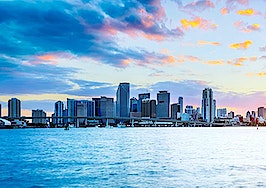