What if every brokerage in America had virtual reality (VR) technology — VR cameras for filming and headsets for viewing? That’s Engel & Völkers North America’s vision.

What if every brokerage on the planet had virtual reality (VR) technology — VR cameras for filming and headsets for viewing?

That’s Engel & Völkers’ vision. Today at its Exchange conference, Engel & Völkers North America announced a partnership with immoviewer that will “equip each brokerage in their North American network with VR technology (immoviewer cameras and Google Cardboard Glasses),” according to a press release — and CEO Anthony Hitt says that North America is just the beginning.

“Every indication is that virtual reality and 3-D tours are not a fad,” said Hitt. “If it’s true that 171 million consumers will be using this technology by 2018, then we need to be there.”

Hitt noted that in addition to the Google Cardboard Glasses, each North American brokerage will also have VR hardware for a deeper VR experience. He said that Engel & Völkers North America has 118 brokerages currently open and aims for 150 by the end of this year. 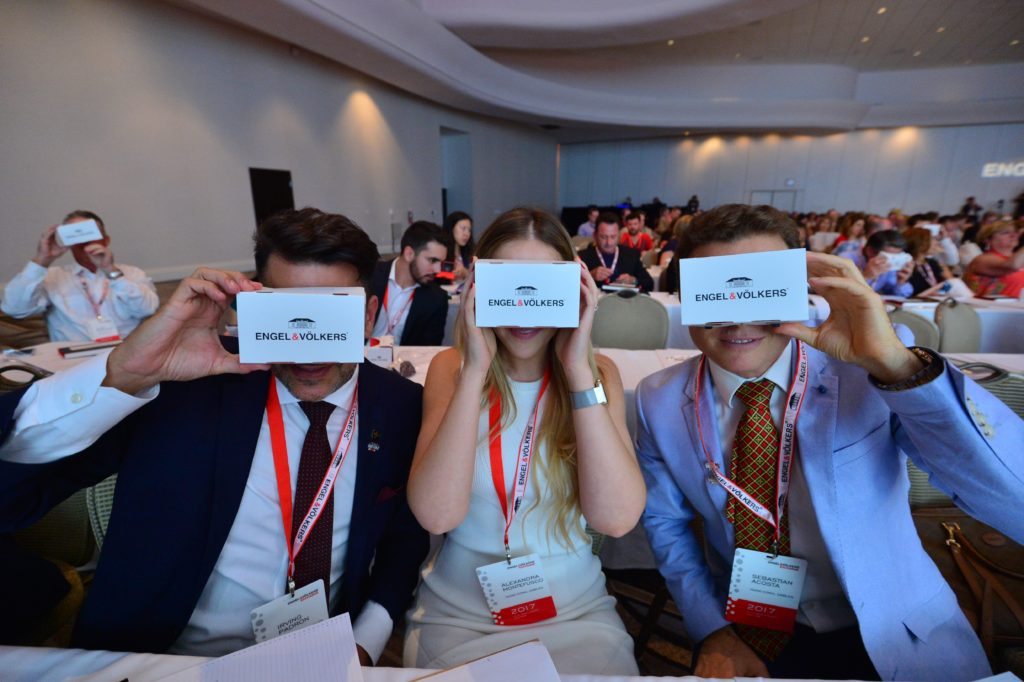 “The camera itself is compact and can be used with or without a professional videographer because of its ease-of-use, and we love the unique ability to give guided 3-D tours to clients anywhere in the world,” said Paul Benson, license partner at Engel & Völkers Park City, in the press release. “It’s this type of support we receive from Engel & Völkers that keeps us at the forefront in our markets.”

‘A new standard in real estate’

Education, a forward mindset and high expectations for brokers — this should become “a new standard in real estate,” Hitt believes.

“Some of our brokerages have been using this technology since it became the new story, but as a brand, we didn’t want that to be a barrier to entry to any brokerage in any market, so we decided the investment made perfect sense to us,” he added. “If you create a better consumer experience, you’re going to list more properties; it’s going to be better from a buyer’s perspective to see more properties.”

Partnering with the German-based technology provider immoviewer is also advantageous, Hitt said — “as an international company, that’s something else that we have to take into consideration,” he noted. “It’s nice to be able to feel what the inside of a property would be like from miles away.”

And as the Engel & Völkers consumer base becomes aware of what the brokerage is doing, Hitt hopes that buyers will take advantage of the boutique offices that the franchisor sets up around the world to stop in and view properties when playing the tourist in some far-flung (to them) area of the world.

The next steps, says Hitt, involve getting this technology in every franchised office around the world — and ensuring that the company’s website technology and syndication arrangements can support the new era of home search.

“We’ve been the first in a lot of markets, and I am very excited that we’re doing this,” Hitt said. 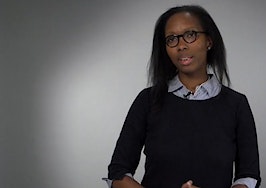 Pro tips: 'This business is significantly harder than it looks' 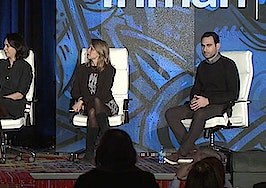 How virtual reality can change your lens on the world