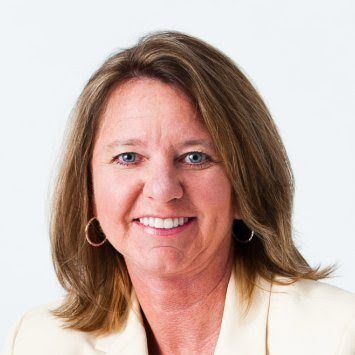 Finlay Management, Inc., a private multifamily property management firm with offices in Florida, Texas, and South Carolina, announced the
appointment of Holly Costello as president and chief operating officer. Costello is a 25-year veteran of the multifamily real estate industry and has held executive-level positions with some of the nation’s leading property management firms. “Holly brings a wealth of experience and exciting new ideas to Finlay Management,” says Christopher Finlay, chairman and CEO. 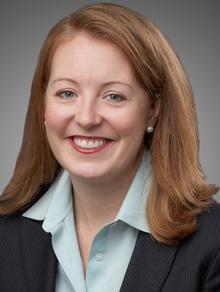 Equity Office, an office portfolio company owned by Blackstone’s real estate funds, announced the appointment of Kirsten Ekdahl Hull as Vice President of Development in Chicago. In this role, Hull will oversee the day-to-day project management of assets under development in the Chicago market, with an initial primary focus on Willis Tower. She will report to David Moore, Senior Vice President and Portfolio Director – Chicago for Equity Office. “Kirsten’s impressive background in development and asset management, coupled with her passion for creating best-in-class working environments, makes her the perfect addition to our Chicago team,” said Moore in a statement. 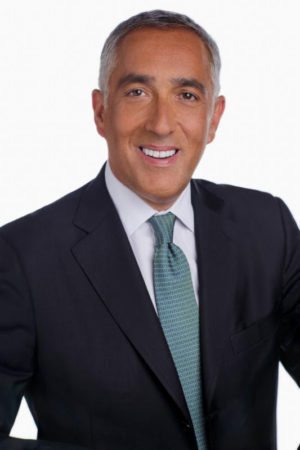 Douglas Elliman Real Estate, named Stephen Kotler as president of its Western Region operations. Kotler, a 26-year Elliman veteran, will be instrumental in driving the firm’s rapid West Coast expansion—leading revenue growth, recruitment and agent development efforts. Kotler will continue to oversee Elliman’s California and Colorado offices from the firm’s Western Region headquarters in Beverly Hills, California, located at 150 El Camino Drive. “In his 26 years at Elliman, Stephen has been essential to our overall growth and expansion efforts into new territories,” said Dottie Herman, president and CEO of Douglas Elliman in a statement. “This role is yet another progression for Stephen, one in which we know he will apply the same work ethic and commitment to excellence as he has for nearly three decades.” 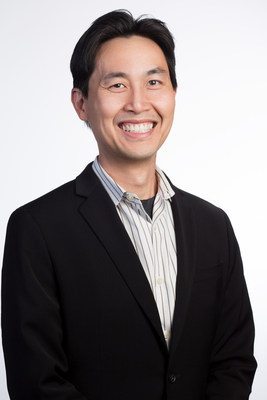 Move Inc., the owner of realtor.com, has hired Chung Meng Cheong as its new chief product officer to “accelerate product development” and improve realtor.com’s user experience. He will fill the shoes of Tapan Bhat, who joined Move in late 2015 but left for NerdWallet in November, said Move spokeswoman Janice McDill. “Chung is a seasoned leader with deep product expertise and a strong record of creating great consumer experiences that drive growth,” said Move CEO Ryan O’Hara in a statement. “Most importantly, he shares our belief that technology can play an invaluable role in helping to simplify the homebuying journey.”

The week in industry hires and promotions: March 27-31, 2017
Back to top
Only 3 days left to register for Inman Connect Las Vegas before prices go up! Don't miss the premier event for real estate pros.Register Now ×
Limited Time Offer: Get 1 year of Inman Select for $199SUBSCRIBE×
Inmanpot
Log in
If you created your account with Google or Facebook
Don't have an account?
Create an Account
Forgot your password?
No Problem