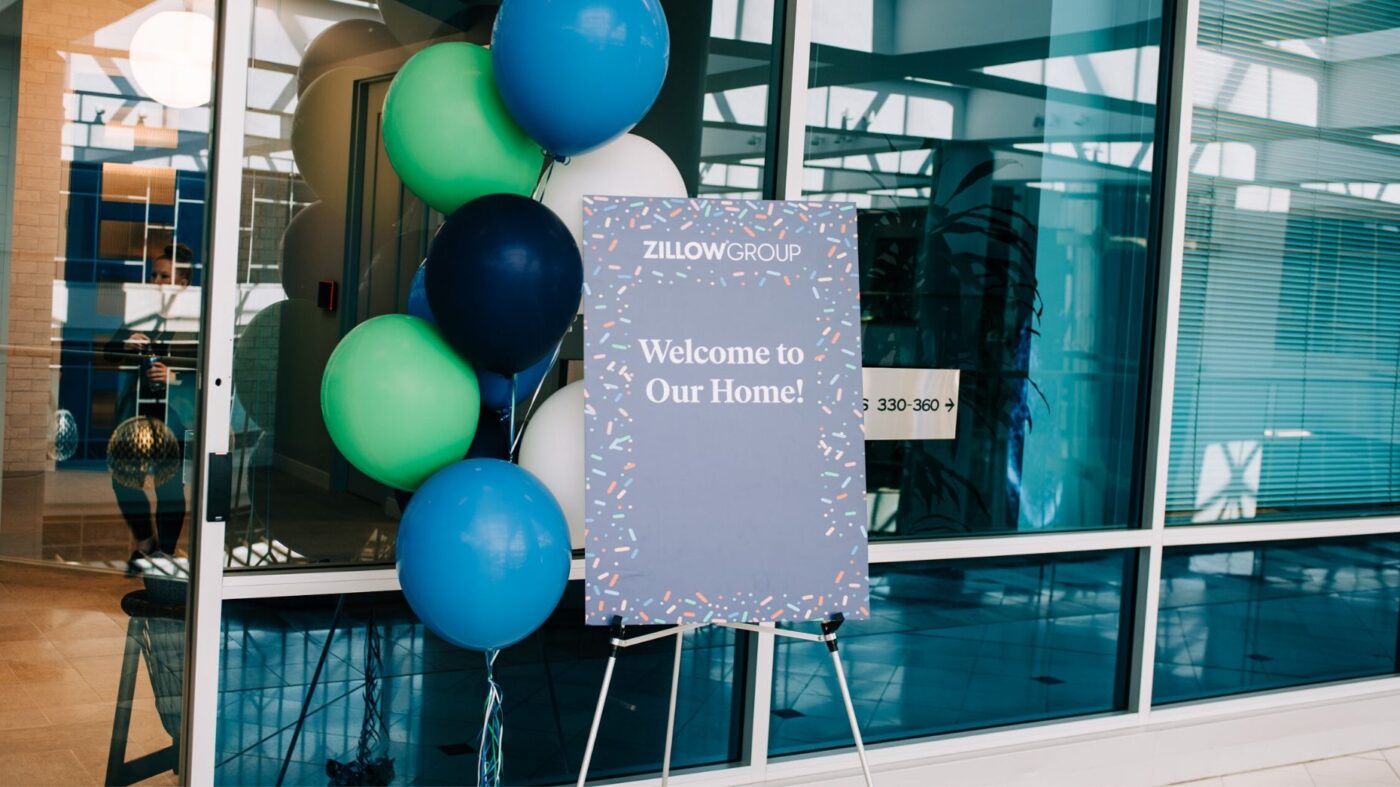 The company announced the changes would come in November but finally ended free rental listing syndication this week.

The company will now require contracts between brokers and Zillow in order for listings to populate the nation’s most popular real estate portal through its Feed Connect platform. The company is no longer publishing feeds from multiple listing services without direct agreements with listing advertisers.

Alternatively, a broker or agent can directly publish a listing on the Zillow rentals network — which includes Trulia and HotPads — through Zillow Rental Manager, which will cost $9.99 weekly. The changes were first reported by Inman back in November.

“This decision to move all rental listings to our new model will empower our partners to leverage the full benefits of the Zillow Rentals ecosystem,” a spokesperson for the company told Inman in November.

“We have seen that Zillow Feed Connect listings usually spend fewer days on market than free listings because of increased lead volume and higher quality leads,” the statement continued. “Our partners also get access to a priority support team, advanced analytics and reporting tools to help them run their businesses more efficiently.”

The move has brought criticism from some corners of the real estate industry.

John Angell, a Dallas-based Realtor affiliated with Paragon Realtors, called Zillow “a company that has tried but failed to take over the real estate industry,” in a post on his personal Facebook page, where he shared Zillow’s email announcing the change to agents, according to a report from Candy’s Dirt.

“I am having a significant philosophical issue giving money to a company that spent years trying to run me out of a job,” Angell wrote in the post.

Rental Beast, a rival of Zillow’s, in what appeared to be a sales pitch for its own rental syndication platform, released a study Wednesday that estimates, “the new costs to a small MLS and its subscribers could be over $100,000 a year,” according to Rental Beast CEO Ishay Grinberg.

“For a large MLS, the new costs could be north of $6.5 million — per year,” Grinberg added in a statement.

A Zillow source, however, noted that Zillow does not charge MLSs in any way as part of the change.

The change, according to a Zillow spokesperson, is a “big step forward in our journey to deliver a new seamless, easy and transparent real estate experience,” the spokesperson said, back in November.

StreetEasy, the New York City-based real estate portal owned by Zillow has long charged for listings as a way to maintain a high level of listing integrity.

The move to charge for rental listings comes as Zillow is making significant changes to its website.

This week, the company unveiled its new IDX-powered website, which contains a number of big changes, including displaying agent listings more prominently and changing the way buyers’ agents advertise on the platform.