Eight years ago a scrappy kid at Harvard had an idea. 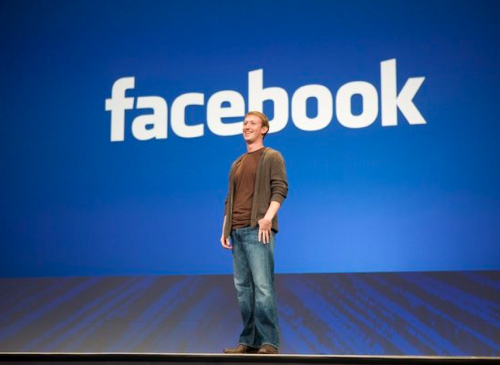 I would have liked to be at Harvard that night; the night that Harvard got hacked. The night that one computer geek had a wild idea that actually worked.

The night the internet changed.

Disrupting Harvard was just the beginning.

Today, I read a number of tech blogs and articles about Facebook’s IPO. Unless you’ve been living under a rock, you may have missed that as of this writing, just a few hours ago, Facebook filed it’s prospectus for an (IPO) initial public offering, seeking $5 billion in funding.

To me, this is fascinating on many levels, here are five I want to share with you today:

1. The Facts and Figures

We finally have insight into just how much Facebook is worth and how much people are to gain once Facebook goes public. Where does Facebook make money?

There are 845 million users per month (nearly one sixth of the WORLD is visiting Facebook), 2.7 billion likes and comments/day, 250 million photos are uploaded everyday and 100 billion friendships are started. 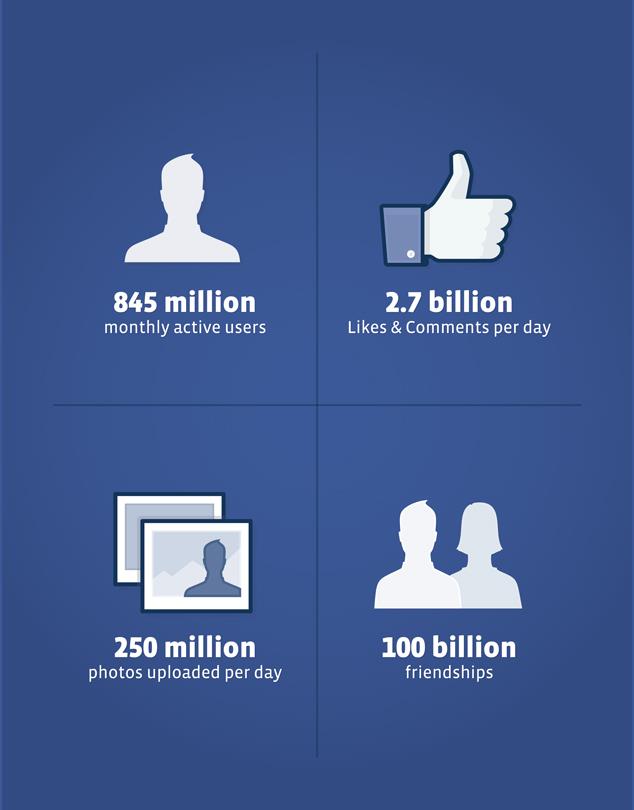 2. Mobile is Facebook’s Next Opportunity

425 million people visited Facebook on a mobile device in the month of December 2011 – yet no ads appear on the mobile Facebook app. So HALF of Facebook’s audience is not seeing their number one revenue source!

3. Sponsored Posts in Your Newsfeed?

The S-1 states that the increasing growth of mobile remains a risk for the company until it can successfully monetize the platform, which could include inserting “sponsored posts” into users’ news feeds on mobile devices. Will this be like Twitter’s sponsored tweets? I have a feeling, Facebook could face mutiny from many users if this is laid out.

4. Boy, I’d Like to Be a Realtor in Silicon Valley Right Now

Very soon there will be 3,000 new millionaires in the Silicon Valley. Mark Zuckerberg is only 27 years old and will probably be the youngest billionaire ever.

I live close enough to that area to know how huge that really is. The money and influence Facebook has already had and will continue to have on the market in the Bay Area is monumental. I hope agents in those areas are ready for the influx of money and power that is about to come their way. I hope for any Bay Area agents reading this, they are ready to roll up their sleeves and get ready to work for a huge opportunity – work those contacts, rock out their social media plan, and network like never before. There is a lot of money to be made very soon – and it’s not just from the 3,000 employees. Here is an interesting chart from Gizmodo that shows the wealth that is coming to the founders and employees at Facebook. By they way – do you see Bono on here? Who knew?! 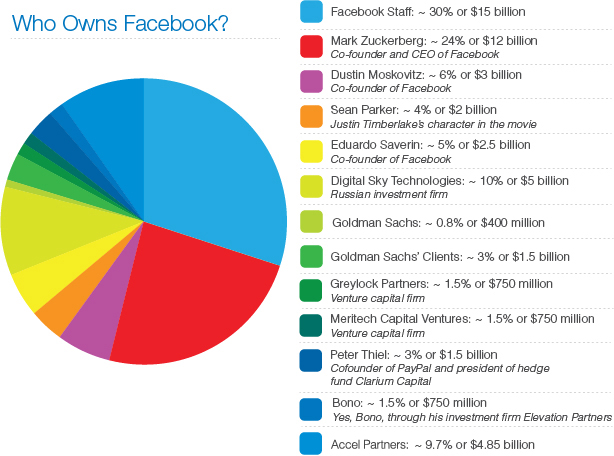 One of the things that continues to impress me time and time again is how Facebook continues to evolve and improve. They change as the times change. And times are changing FAST.

They aren’t afraid to DISRUPT their business model.

Think about Kodak, and the recent announcement that they were filing for bankruptcy. Why and how did this happen? Because they couldn’t keep up with the times. They were afraid to let go of the film business. Well guess what – times changed and they didn’t keep up.

In a letter from Mark Zuckerberg yesterday, he says “At Facebook, we’re inspired by technologies that have revolutionized how people spread and consume information. We often talk about inventions like the printing press and the television — by simply making communication more efficient, they led a complete transformation of many important parts of society. They gave more people a voice. They encouraged progress. They changed the way society was organized. They brought us closer together.

Today, our society has reached another tipping point. We live at a moment when the majority of people in the world have access to the internet or mobile phones — the raw tools necessary to start sharing what they’re thinking, feeling and doing with whomever they want. Facebook aspires to build the services that give people the power to share and help them once again transform many of our core institutions and industries.”

So will Facebook’s IPO blow any other publicly traded company out of the water? Most likely, but that’s not the big takeaway here.

Eight years ago, when a kid from Harvard was hacking at the college computer network, where were you? What were you doing?

Eight years ago, a lot of us were enjoying the benefits of an incredible market, and thought “man, this is easy money.”

Eight years ago the iPad and the iPhone didn’t exist.

Eight years ago, people were still chatting in chat rooms on AOL and Yahoo – that’s what social networking was in 2004.

How have you changed in the last eight years?

No, we can’t all be millionaires from Facebook – but we sure can capitalize on one of the (if not, the biggest) opportunities we have ever had to change our business.

If you are still someone who doubts the power of Facebook for your business, it’s time to pull your head out of the sand. It’s time to do something disruptive.

What’s ironic, is here in the tech-savvy Bay Area, how many agents I know that still are doing it the “same old, same old” – they are the ones I still hear complaining about how tough it is now, or musing that “they guess they should get on Facebook.”

Stop waiting and get on the train of innovation.

We are living in a time where ANY information you need is literally at your fingertips. Don’t know how to maximize Facebook for your business? Start here, on Inman Next and do a search for “Facebook” – then go to Google. Then, YouTube. Then come to one of our events like Agent Reboot or Connect, and learn from the very best on what to do.

I realize this may sound a bit harsh – and maybe disruptive, but I wouldn’t be doing my job, if I didn’t tell each and every real estate professional reading this – that it is time to jump aboard.

Do not be left behind. It is no longer an option to NOT be on sites like Facebook and Twitter and to have a strategy to propel you into the next eight years…. and beyond!