It has been a fun ride.

I just spent four hours “digitally pruning” and I want to sell you on doing the same.

I am defining the act of digitally pruning as a focused and strategic effort to reduce the ratio of noise to signal inside of your social media world.

By aiming my virtual shears at the sites that I knew I was spending the most time on, Facebook and Twitter for me yours could be different, I have been able to quite literally change my entire online experience.

There are many benefits to digital pruning which I will outline below as well has the specific steps I took on both Twitter and Facebook to turn down the damn volume. 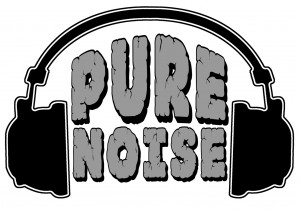 The perk that has been the best for me personally so far, I would guess it is what many of you may deem most precious in life, has been the additional time it has created each day.

I plan on spending the freed up time doing things this year that have longer shelf-lives, than say a tweet. Writing and doing more videos here at InmanNext, writing a book and being a better father and husband instantly come to mind.

An unplanned benefit beyond the time aspect has been that my signal is now much more laser focused.

By listening to less, I am regurgitating less, with a much higher focus on quality than ever before.

I hope at the end of this article through the easy steps I outline I will have helped you do the same for your life and business. That last sentence reads a bit dramatic but I am raising my hand and admitting that I have screwed up with many aspects of my vetting processes on social media sites and I think it is critically important that these changes are made right now. I’m guessing I am not alone in my struggles.

So here is exactly what I did. Results may vary.

I Used HootSuite To Trim Down Already Trimmed Down Lists 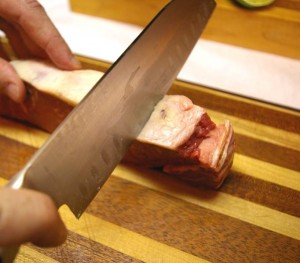 Most of the people who use Twitter often enough to consider it a time suck are already using lists of some sort. You need to revisit your lists and vett further.

HootSuite, TweetDeck and Twitter.com all make lists very easy to build, my problem was that HootSuite makes it much more difficult to remove people from a list than they do to add them.

I have had 100’s of people that I may have interacted with once or may have read something they shared and found it useful but quite literally that was it. You could say I was a bit list happy there for a while.

I estimated that the list I was looking at each day on Twitter (via HootSuite) had grown to around 500 people. Many of them with fairly automated accounts pushing out hashtag laden non sense yet every now and then there is some interesting spam.

When you have that many people that tweet that often in one bucket the flow becomes very much like the ticker at the bottom of CNN, it never stops moving. 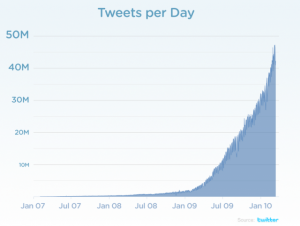 The reason it took me until now to do this is that I thought it was really not all that tough to simply look past the junk and find the gold each day.

Remember, I did also build up 100’s of amazing connections on the same list, so recognizing the real from the garbage was pretty easy. Or so I thought.

By cutting my list from around 500 to around 200 I have really given myself a social media cleanse.

My takeaway on the Twitter side of this experiment is that seeing the noise, whether I was interacting with it or not, was drastically effecting my ability to laser focus on the signal.

There is so much noise online right now that laser focus is required. (Tweet This)

How did I choose who to remove from the column? It was interesting and surprisingly easy. It took me about an hour and a half of focused effort, which I again will get back at an estimated clip of an hour daily.

There were certainly some commonalities in those who got the axe.

Pessimism was a big one, accounts with complete automation, cliques I obviously was not in yet had lurked and watched for some time and finally a bunch of “breaking news” type sites that simply put out what is trending, not what makes me smarter. 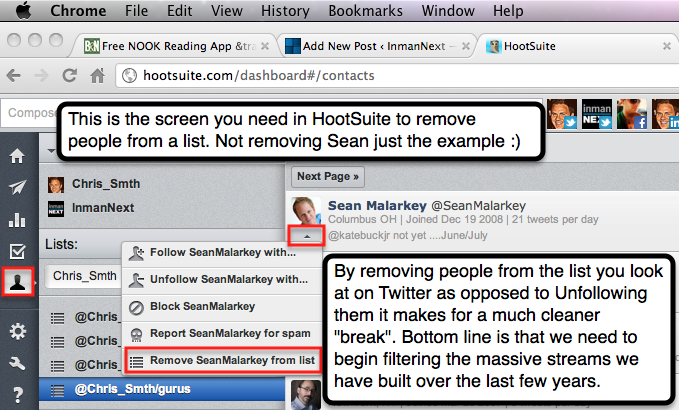 Have you been too lenient with your connections online? I have.

Just like offline, what we consume and who we surround ourselves with says a lot about us as a person and business.

If noise is constantly entering your mind it will certainly be present in your signal.

Almost every single thing I just mentioned about Twitter/HootSuite applied here as well.

It is actually more important in my opinion that you take action on Facebook because A. you probably spend way more time there than on Twitter and B. there are a lot more random and frivolous updates about nothing with which to distract you from your important connections.

The button I focused on is pictured below.

I spent hours in my newsfeed simply Unsubscribing from the future updates of those who I probably never should have connected to as a Friend in the first place.

Sadly my number one metric for Unsubscribing from a “friends” updates on Facebook was that I had no idea who they were.

Sounds awful I know. Facebook, a place that was once meant for genuine friends and family to connect, had for me become a cesspool of strangers…

My thought is I am not the only one who made these big mistakes early on within these new and exciting platforms.

You often hear about taking one step back to take two steps forward.

This was a four hour one time cleansing that created a daily giant leap.

I didn’t use a mass unfollow or mass unsubscribe tool, I am sure there may be a few.

I felt like I needed to sit down and do this manually.

My question is do you?