J.D. Power and Assoociates just released their 2010 U.S. Automotive Emerging Technologies Study which measures consumer interest and purchase intent for new technology and looked at smartphone owners needs for in-car wireless. I thought this study was particularly relevant for real estate agents – who spend a great deal of time on their smartphone and in their car! 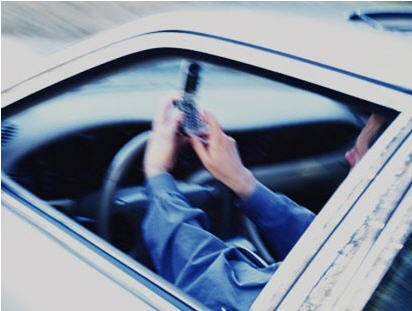 There are around 45 million smartphones in use in the U.S. now. Interestingly enough, smartphone owners are rethinking what they want to see on the dashboard of their cars.

The study says this:

Here are a few things that really stood out to me in this survey:

What else are people using their smartphones for?

So, if you are a real estate agent reading this, most likely you’ve invested in a smartphone and most likely you are in the car – a lot! What types of technologies are you currently using or would you like to see in the future to make driving and using a smartphone safer? Please leave me a comment below!