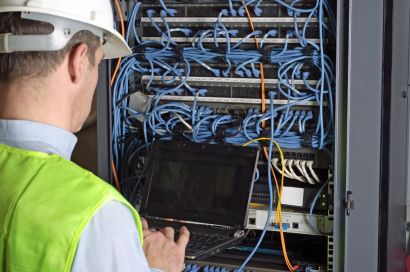 Is the IRS checking on your Facebook page? Quite possibly.

The IRS has discovered “big data.” In 2011, it created an Office of Compliance Analytics that it has staffed with experts in data analytics and predictive modeling. They have been busy working with private partners like IBM to figure out ways to use the mass of data available in the on-line world to catch tax scofflaws.

Big data is all the rage these days, and it seems that everyone’s using it. But the IRS has one big advantage over everybody else: It knows your Social Security number.

The IRS also gets reams of tax reporting information from third-parties required to file 1099 forms. This includes not just the 1099-MISC filed to report payments to independent contractors such as real estate sales professionals, but the new 1099-K that, starting this year, credit/debit card processors and payment aggregators like PayPal are required to file to report all card transactions.

It might even read your email. The IRS’s audit manual says that its agents can read emails that have been stored by an Internet storage provider for more than 180 days without obtaining a warrant. The manual says Internet users don’t “have a reasonable expectation of privacy in such communications.”

In trade presentations and public documents, the IRS has said it will use a massively parallel computer system to sort all this data into 32,000 categories of metadata with one million unique “attributes.” Among other things, it will be able to target audits by matching tax filings to social media or electronic payments.

Thus, for example, if the electronic data shows that you spend a lot more than you report as income, the IRS may conclude that you’re hiding income and an audit is in order.

It also could conceivably use this data to question individual deductions. For example, if you claim that an expensive trip to Hawaii was for business, but your Facebook page shows that you spent all your time at the beach, the IRS may deny the deduction.

The American Civil Liberties Union and other civil libertarians are concerned about the IRS’s ever-growing ability to learn the minutest details about taxpayer’s financial lives. Many believe that new regulations are needed to restore a semblance of privacy and protect against abuses. 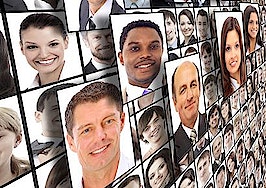 My face is not my brand 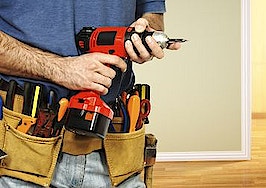 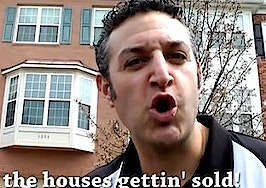 All the houses gettin' sold
Back to top
Keep up-to-date on tools and tactics to impress your clients and outshine your competition with the 2022 virtual bundle.Register Now×
Agent Appreciation Sale: Inman Select for only $85.CLAIM OFFER×
Inmanpot
Log in
If you created your account with Google or Facebook
Don't have an account?
Create an Account
Forgot your password?
No Problem