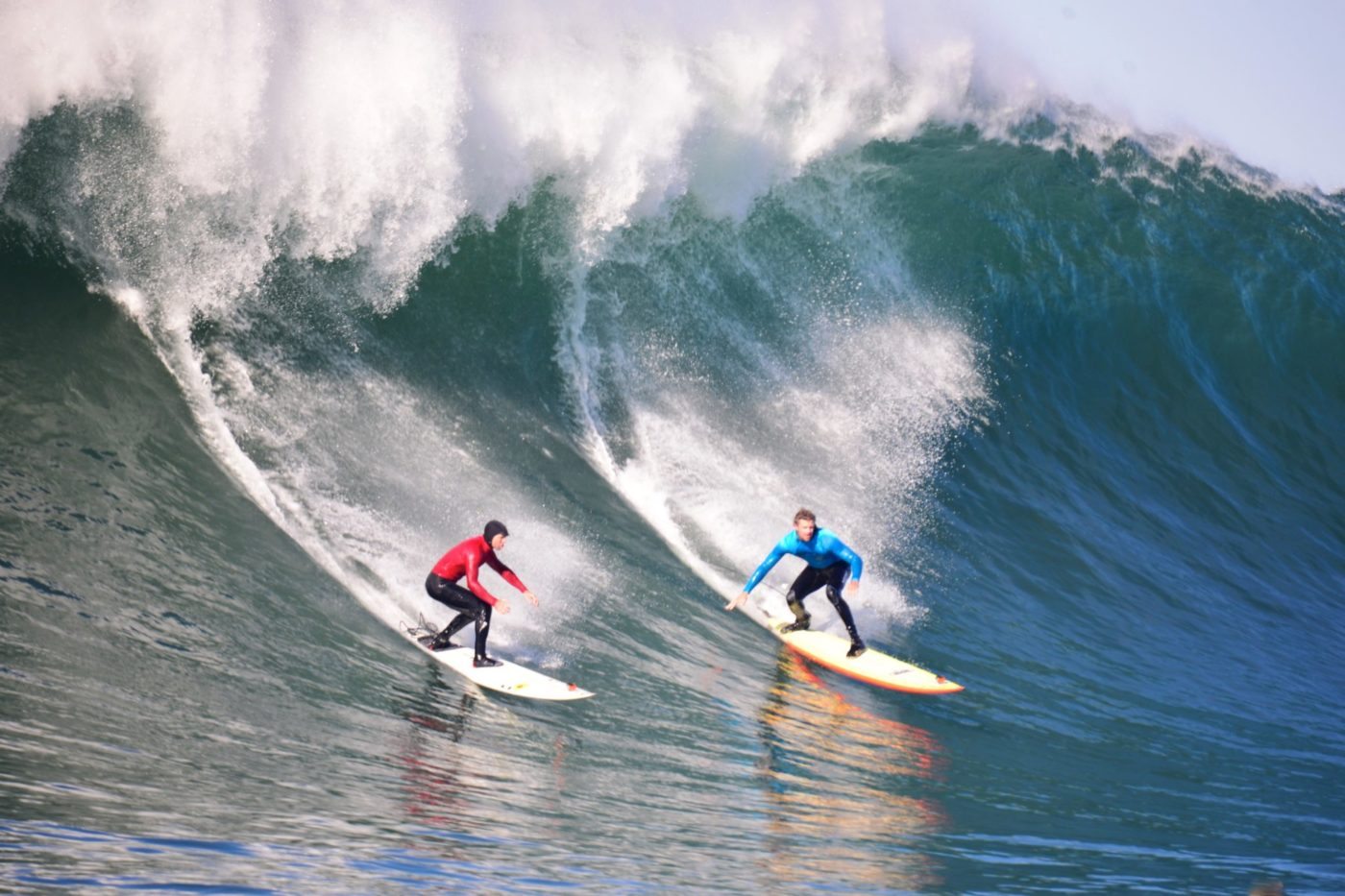 The 10th version of OS X and the first iteration to incorporate the new California theme for its naming convention, the operating system is available for free from the Mac App Store. At that price, why not upgrade?

Apple says that there are more than 200 new features in Mavericks. I tested dozens of them to uncover the coolest ones.

Here are five tips to help real estate pros get the most out of the new operating system.

After downloading and installing Mavericks, it is critical to immediately run a software update. Mavericks is a stable release; however, there are a few out-of-the-box bugs that need to be addressed. Most notably, Gmail issues with OS X’s native Mail app and external hard drive data loss, particularly with Western Digital drives. I personally use Time Machine, connected to a Western Digital external drive and have not experienced any data loss. However, it has been confirmed that Apple is currently working with Western Digital to resolve the situation. To run a software update, click the Apple logo top left > select Software Update > run updates until the system is completely up to date.

With the release of Mavericks, Apple has ported over its Map app that debuted in iOS 6 over to the desktop, and it’s a perfect tool for real estate professionals. After a rocky debut, Apple has made a ton of improvements with its mapping platform, particularly in the accuracy department. My favorite feature of the new Maps app is the ability to send directions from your desktop directly to your iPhone. In my testing, this feature worked quick and easy — as advertised. This is a super useful tool for Realtors mapping a tour or showing for clients.

Multiple display support is my favorite feature of Mavericks. Like many professionals, when I’m in the office I use multiple displays connected to my MacBook Pro. Previously, I had to finagle the primary and secondary displays. Mavericks now supports menu bar display as well as the ability to display the dock on the screen that is activated. AirPlay display is also supported. You can learn more about multiple displays here.

Apple has added improved support for Gmail contacts in Mavericks. I was pleasantly surprised when I stumbled across this hidden new feature. A tremendous amount of real estate pros utilize Gmail and Google Apps. However, syncing Gmail contact across iOS devices and a Mac has always been a challenge. You can now add a Google account to the Contacts app on the Mac, which will sync contacts across the app and Gmail. To add a Google account to the Contacts app: Launch Contacts > click Preferences > Add an Account > Select Google.

It’s also worth noting that Apple has revamped Gmail contact support for iOS 7 as well. Users can now streamline contacts via Gmail, Mac’s and iOS 7, which is incredibly efficient and, not to mention, very cool.

The latest version of the QuickTime media player included with OS X Mavericks allows you to export videos and optimize them for iTunes. This is particularly useful if you want to demonstrate a property video tour and branded company video to a client on the device of your choice. To export a video to iTunes: Select File > Export to > iTunes. This will provide the appropriate options and files sizes for the Mac, iOS and even Apple TV.

Have you discovered a lesser-known feature in Mavericks that is really cool? Leave a comment below and let me know.

10 iOS 7 tweaks to get you back in business