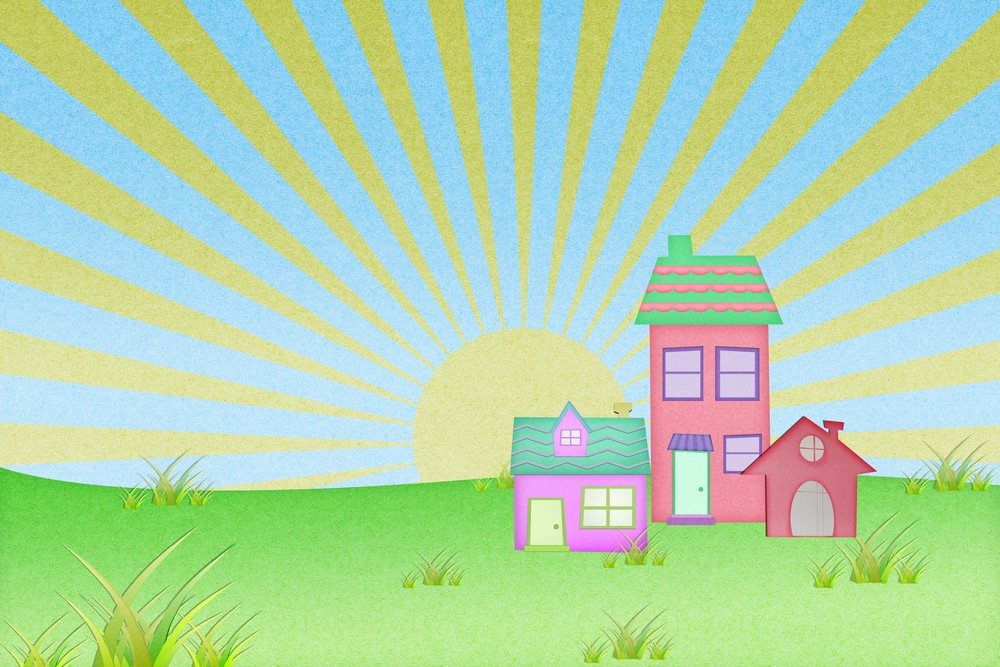 The share of consumers who plan to buy a home rose to 6.9 percent in December, up from 5 percent in November, according to a monthly economic outlook released today by Fannie Mae’s Economic & Strategic Research Group.

Despite concerns about mortgage availability, Fannie Mae economists reported that consumer attitudes about the ease of getting a mortgage are at the highest level in the 3 1/2-year history of its National Housing Survey.

“This result is consistent with the Federal Reserve’s survey of senior loan officers who reported that they have eased lending standards for residential mortgages over the past year and thus should offset some negative impact stemming from the current higher interest rate environment,” Fannie Mae economists said.

Now that some fiscal uncertainty has been resolved at the federal level, Fannie Mae economists predict an increase in consumer and business spending to bolster economic growth this year, with housing’s contribution expected to double.

Gross domestic product (GDP) will likely come in at 2.9 percent for all of 2014, up from an estimated 2.6 percent in 2013. Of that growth, the mortgage giant anticipates 0.6 percent will come from housing — largely due to new homebuilding activity — up from 0.3 percent in 2013.

“Despite the rise in mortgage rates since the spring, many housing indicators posted strong gains at the end of 2013 and consumer housing attitudes are strengthening, all of which bodes well for continued but measured housing recovery in 2014,” said Fannie Mae Chief Economist Doug Duncan in a statement.

“The new-home market has benefited from declining competition from foreclosures and distressed sales. With increased  momentum late in 2013, we expect both new-home sales and housing starts to post double-digit rises again this year amid an improving employment picture, rising confidence and high pent-up demand,” Fannie Mae economists said.

While new-home sales are a bright spot in the housing market, existing-home sales are less so. Such sales have not seen a rebound from the increase in mortgage rates starting in May, a development Fannie Mae says is “worrisome.” Since June, existing-home sales have risen only once and fell for the third straight month in November to the lowest level in 2013. Pending home sales declined for the fifth straight month in October, though November’s figures indicate they have stabilized.

Purchase mortgage applications have trended down sharply through the end of the year, however, remaining at 22 percent below a peak achieved in early May before the runup in mortgage rates, Fannie Mae said.

“The continued decline in purchase applications underscores weak organic demand for mortgages in the face of declining  REO and short sales, which are popular among investors,” economists said.

“Until we feel comfortable that organic housing demand from first-time homebuyers and trade-up buyers can step up to replace investor demand as bargain-priced properties are dwindling, we remain cautious on the outlook for existing-home sales this year and expect only a modest rise of about 2 percent.”

After rising to an estimated average 4 percent in 2013, mortgage rates are expected to increase further this year. Rates for a 30-year fixed-rate mortgage are projected to average 4.8 percent this year and rise to 5.4 percent in 2015.

After dropping an estimated 15.6 percent in 2013, mortgage originations are expected to fall 30.9 percent this year to $1.26 trillion and decline by 8.8 percent in 2015, largely due to a sharp drop in refinance loans.

Fannie Mae anticipates refinancings will drop to 37 percent of mortgage originations this year, down from an estimated 62 percent in 2013, and fall to 26 percent in 2015.

The mortgage giant anticipates an average 6.5 percent unemployment rate this year, followed by an average 6.2 percent rate in 2015. 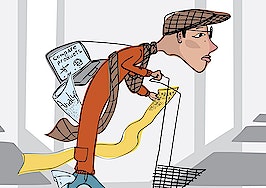 Mortgage borrowers who don't use online tools to comparison shop may be losing out
Back to top
Only 3 days left to register for Inman Connect Las Vegas before prices go up! Don't miss the premier event for real estate pros.Register Now ×
Limited Time Offer: Get 1 year of Inman Select for $199SUBSCRIBE×
Inmanpot
Log in
If you created your account with Google or Facebook
Don't have an account?
Create an Account
Forgot your password?
No Problem