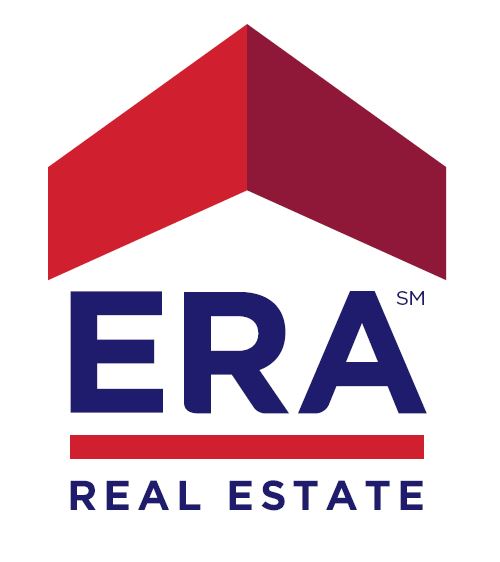 Realogy franchisor ERA Real Estate has unveiled a new, streamlined logo and announced a national marketing campaign that will hit the streets and airwaves in July.

The ad campaign will coincide with the roll out of the new branding to 2,300 offices and 31,000 brokers and agents affiliated with the brand in 33 countries including the addition of new storefront and yard signs.

“It’s time for consumers and the industry to take a fresh look at ERA,” Young said.

Since 2009, when Young took the helm at ERA, the firm has revamped its training program, revamped its website and upped its affiliates’ satisfaction with the brand, Young said.

In 2011, ERA unveiled the “ERA Powered” program, which provides regional firms with access to the resources of a global brand while allowing them to retain their strong local identity.

As members of the ERA network, franchisees maintain greater control of local advertising but their yard signs and other materials include the ERA logo. Participating brokerages take advantage of the franchise’s lead management system, training and referral network.

ERA’s also added larger brokerages to its network under Young’s tenure with five of its six largest affiliates signing up with the brand since 2009.

The brand wants to continue serving larger brokerages, either by signing up new franchisees or helping existing network members grow through mergers and acquisitions like ERA Herman Group Real Estate did earlier this month in the Los Angeles area, Young said. 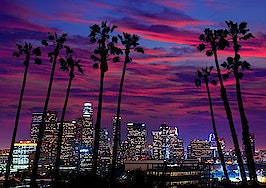 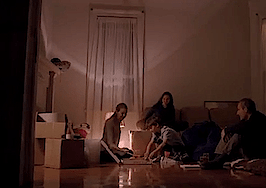 Berkshire Hathaway HomeServices launches first national marketing campaign
Back to top
Only 3 days left to register for Inman Connect Las Vegas before prices go up! Don't miss the premier event for real estate pros.Register Now ×
Limited Time Offer: Get 1 year of Inman Select for $199SUBSCRIBE×
Inmanpot
Log in
If you created your account with Google or Facebook
Don't have an account?
Create an Account
Forgot your password?
No Problem