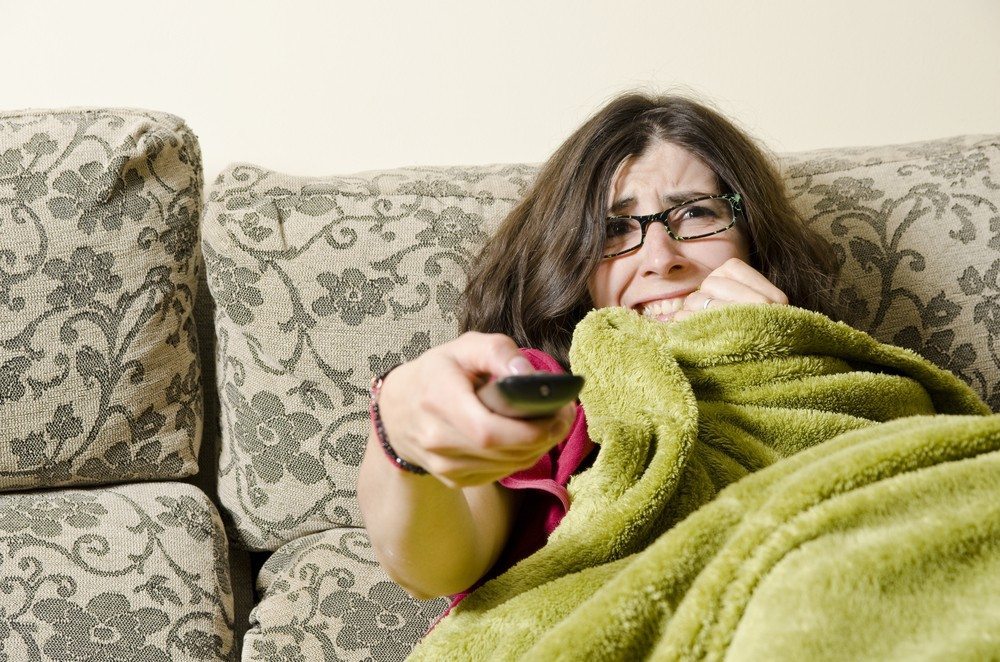 The U.S. homeownership rate dropped for the ninth year in a row in 2013, thanks in no small part to the fact that millions of 20- and 30-somethings were still living with their parents, according to the latest “State of the Nation’s Housing” report from Harvard University’s Joint Center for Housing Studies.

The decline in homeownership rates from 2004 to 2013 was most dramatic among 25- to 34-year-olds (down nearly 8 percentage points) and 35- to 44-year-olds (down 9 percentage points). Some 15.3 million adults in their 20s and 3.1 million in their 30s were still living with their parents last year, helping bring the homeownership rate down to 65.1 percent. 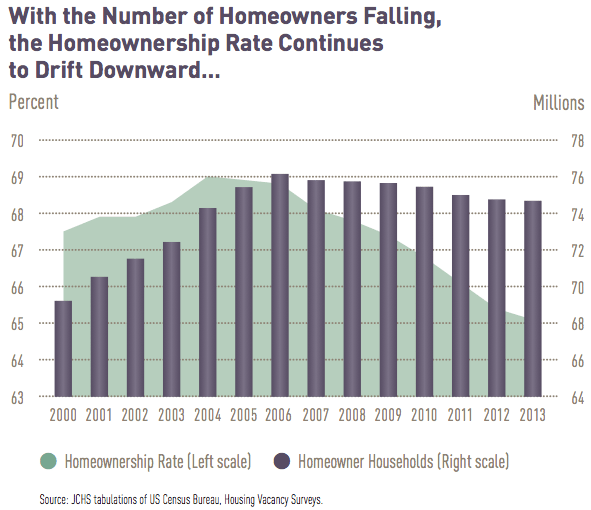 The total number of households in their 30s is expected to increase by 2.7 million during the next 10 years, and millennials should soon be making their presence felt in the owner-occupied market, just as they have in rentals, where rents are up and property values posted double-digit gains for the fourth year in a row in 2013, said Daniel McCue, research manager of the Joint Center, in a statement.

Minorities are expected to drive 76 percent of net household growth, but despite their growing presence in the market, still have a hard time obtaining financing, the report noted. In 2011-12, lending to Hispanics was up just 7 percent and 5 percent among blacks, compared with 15 percent or more in the volume of loans extended to white, Asian and other borrowers.

Qualifying for mortgage loans is still a challenge for those with lower credit scores, with the average score for mortgage purchased by Fannie Mae rising from 694 in 2007 to 751 in 2013, and from 640 to 693 for FHA loans during the same time period.

“While some lenders have announced that they are ready to relax underwriting standards, it is too soon to tell how large an impact this will have,” the report said. “An easing of credit constraints will be one of the most important determinants of how strongly the national homeownership rate rebounds in the coming years.” 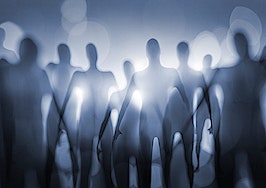 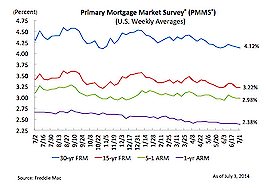