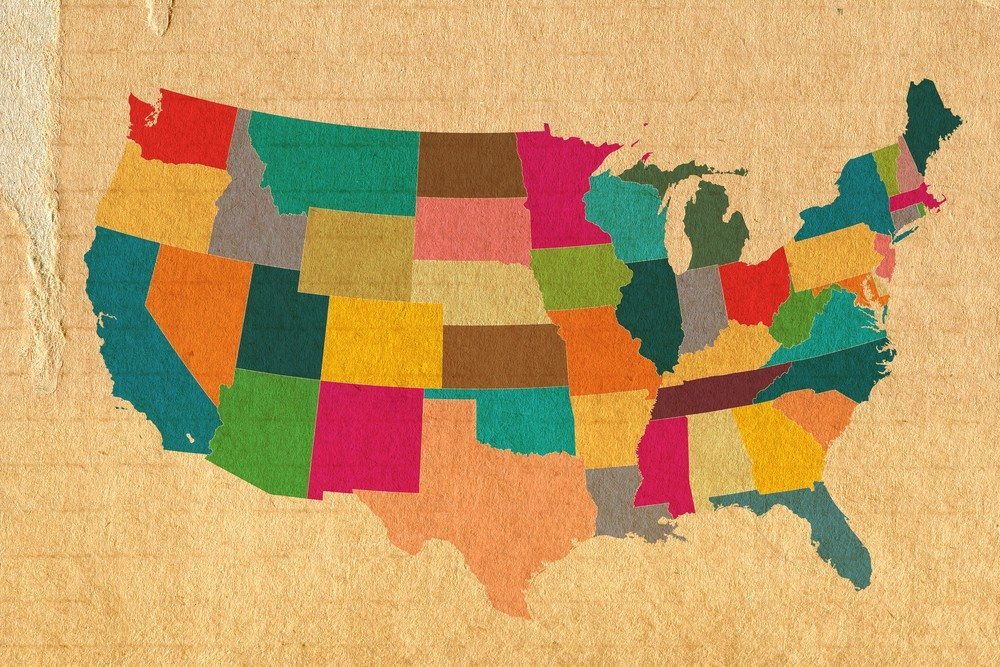 More than 9,500 agents made Real Trends’ second annual “America’s Best Real Estate Agents” list, which ranks agents and teams by transaction sides and sales volume in all 50 states and more than 250 metro areas.

Agents who completed at least 50 transactions or $20 million in sales last year made the 2014 list. Approximately 3,000 more agents were named to the list this year than made last, which could reflect better market conditions or a larger pool of agent applicants to Real Trends.

Real Trends populates its best agents in America list from those who applied to the Real Trends 1,000, a ranking of the most productive agents and teams in the U.S. that it releases in conjunction with the Wall Street Journal as a separate report.

Teams who completed at least 75 transactions or $75 million in sales volume in 2013 are also included in the best real estate agent rankings. Real Trends says it verifies the info agents and teams supply it to be considered part of the rankings.

Under an exclusive ad partnership between Real Trends and Trulia announced in May, each agent ranked on Real Trend’s list receives a link to their Trulia profile if they have one. In addition, agents’ Trulia profiles receive a badge denoting them as one of America’s top agents as determined by Real Trends.

Top agents by transaction side and sales volume in the 10 most populated U.S. states 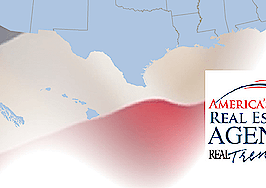 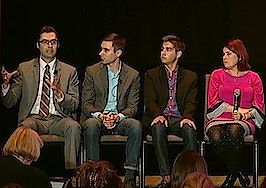 Top-producing agents are succeeding by looking beyond the 'next shiny object' for tech
Back to top
Only 3 days left to register for Inman Connect Las Vegas before prices go up! Don't miss the premier event for real estate pros.Register Now ×
Limited Time Offer: Get 1 year of Inman Select for $199SUBSCRIBE×
Inmanpot
Log in
If you created your account with Google or Facebook
Don't have an account?
Create an Account
Forgot your password?
No Problem