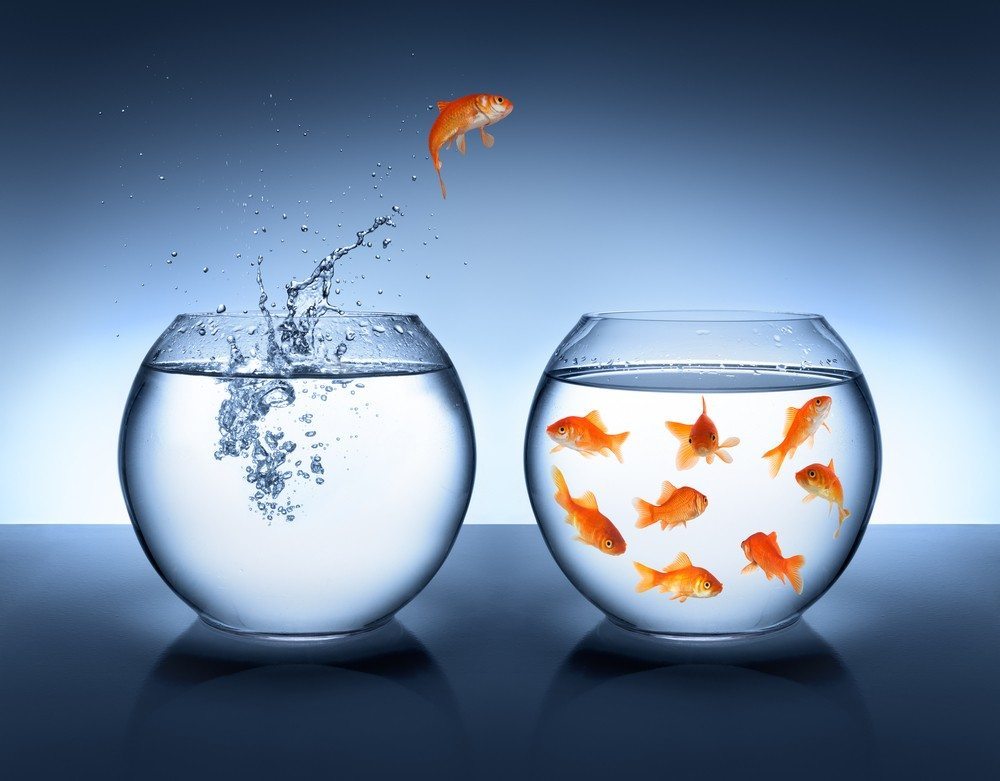 Zillow has added two more real estate industry vets to its industry development team to help bolster its relationships with multiple listing services and Realtor associations around the U.S.

Both Steve Allen and Chris Kiel now serve as directors of MLS and industry development at Zillow. They started Monday.

Allen comes to Zillow from the large Utah MLS, UtahRealEstate.com, where he oversaw sales, marketing and relationships as director of business development for the past five years. Kiel joins Zillow from search portal HomeFinder.com where she’s worked for the last seven years, most recently as director of strategic partnerships.

“(Allen and Kiel) both have years of experience working in the real estate industry, and will be instrumental in engaging with MLSs and associations, and helping us understand their needs,” said Curt Beardsley, Zillow vice president of MLS partnerships and industry development, in a statement.

Zillow has doubled down on enhancing its relationships with the real estate industry this year as it works to increase the accuracy of its listings database by negotiating direct listing feeds from MLSs and brokers.

Beardsley joined Zillow in March from realtor.com operator Move Inc. where he had led the firm’s industry relations team.

Beardsley followed the footsteps of his former Move Inc. boss Errol Samuelson, who surprised the industry by departing Move for Zillow in early March.

The scope of Samuelson’s work at Zillow as chief industry development officer was limited by a preliminary injunction issued in July in conjunction with a lawsuit filed by Move and the National Association of Realtors.