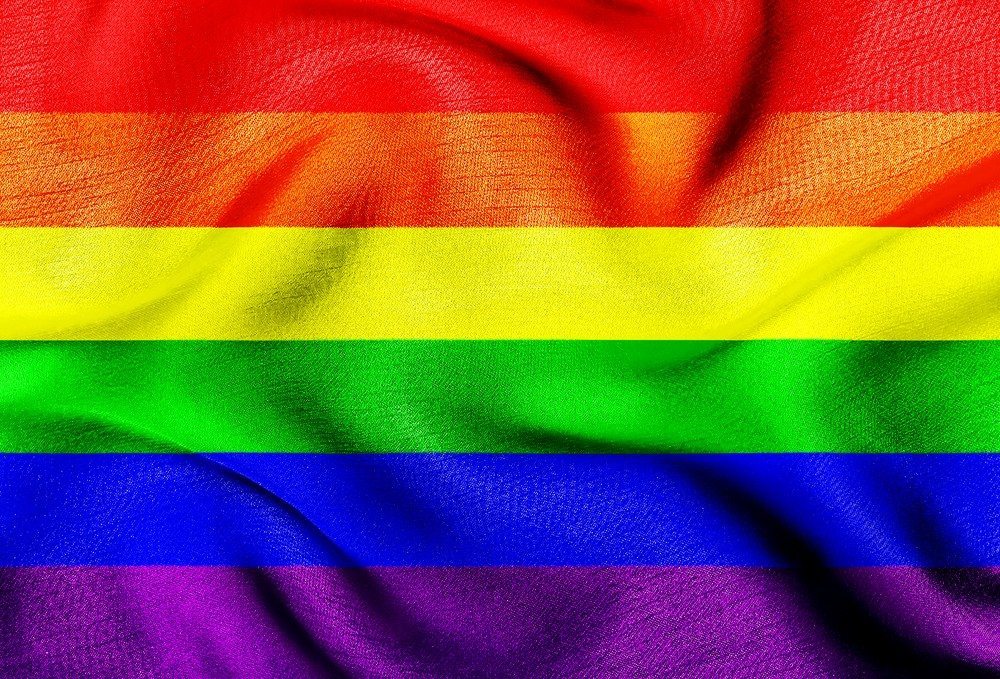 Real estate brokerage and franchise giant Realogy has signed on as a key sponsor of next month’s conference of the National Association of Gay and Lesbian Real Estate Professionals.

In addition, Realogy will subsidize NAGLREP membership dues for agents affiliated with all Realogy brands, which also include ERA, Sotheby’s International, Corcoran Group and CitiHabitats.

“We are very proud to sponsor the NAGLREP conference and help grow its membership association, as we fully support the mission of LGBT advocacy in the real estate community,” said Tanya Reu, senior vice president of human resources for Realogy’s franchise wing and the firm’s corporate office, in a statement. “It is our hope that other companies will follow our lead by taking an active role at this convention.”

The conference will include a mix of LGBT market data, skills-focused breakout sessions and town-hall sessions that touch on the advocacy issues that influence and impact service to lesbian, gay, bisexual and transgender homebuyers and sellers, according to the organization’s founder, Jeff Berger.

Based in Jupiter, Florida, NAGLREP has grown to 35 chapters nationwide and 700 members since it was founded in 2007. The trade group says recent estimates place LGBT consumer spending at $830 billion annually, second only to the Hispanic market segment in buying power.