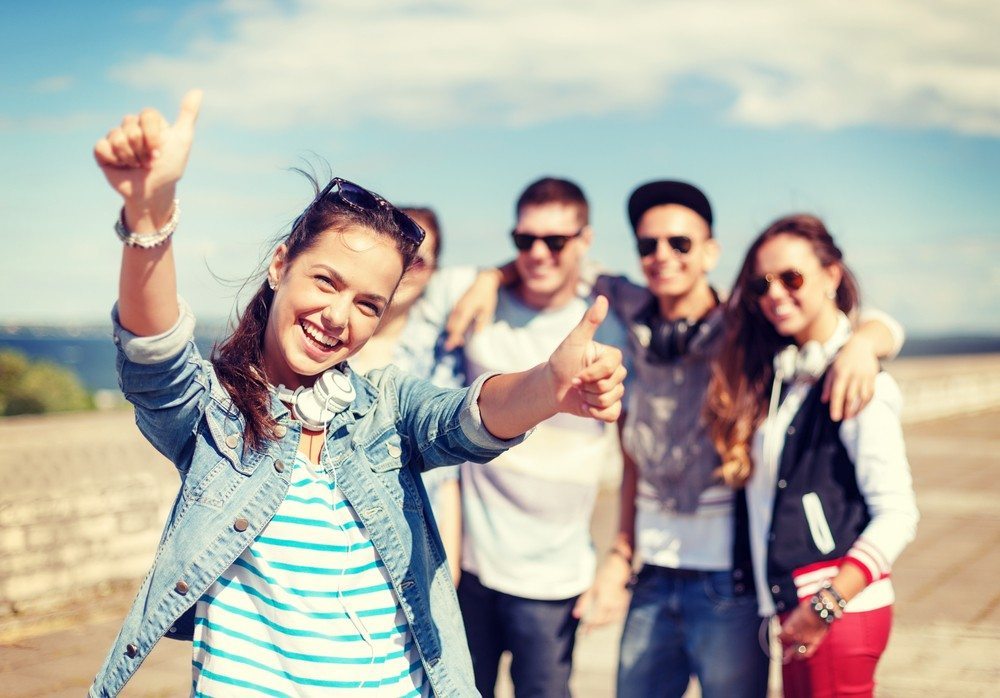 The 13- to 17-year-olds of “Generation Z” believe homeownership is a more vital component of the American dream than graduating from college, getting married or having children.

That’s according to an online survey of 1,000 teens conducted between July 18 and July 29 and commissioned by Better Homes and Gardens Real Estate.

Which of the following, if any, are included in your interpretation of the “American dream”?

“We have a clear view of tomorrow through our millennial consumer research — now it’s time to look at the day after tomorrow,” said Sherry Chris, president and CEO of Better Homes and Gardens Real Estate, in a statement.

Owning a home might be a key aspiration of today’s teens and be good news for homebuilders, but they might not depend as much on real estate agents.

Although 97 percent of the survey respondents expect to own a home in their lifetime, 41 percent expect that they’ll find their future home without the help of a real estate agent, and 19 percent said they are likely to purchase a home online.

That would represent a significant departure from current practices — the National Association of Realtors’ most recent survey of buyers and sellers found that 89 percent of buyers relied on agents as a source of information when searching for homes. NAR’s survey also found that when homebuyers use the Internet to search for homes they are more, not less, likely to use a real estate agent.

While investors can buy homes on online auction sites, it’s practically unheard of for consumers to buy a home with the click of a mouse.

Which of the following best describes how you will find your future home? (Of those respondents who said they expect to own a home)

In the future, which of the following steps of the home buying process, if any, are you likely to do online?

Teens in the survey also indicated that they’d be willing to give up certain modern perks like video games, going out to eat, social media and downloading music if it meant they could afford any house they wanted in the future.

Which of the following, if any, would you give up for a year if it meant you’d have enough money to afford any house you want in the future?

Editor’s note: This story has been updated to include responses to the survey question, “In the future, which of the following steps of the home buying process, if any, are you likely to do online?” The story also provides additional context from a National Association of Realtors survey of buyers and sellers. 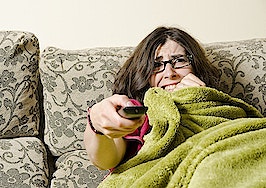 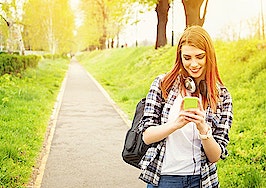 Millennial clients and agents don't just knock on your door, you have to go out and find them
Back to top
Only 3 days left to register for Inman Connect Las Vegas before prices go up! Don't miss the premier event for real estate pros.Register Now ×
Limited Time Offer: Get 1 year of Inman Select for $199SUBSCRIBE×
Inmanpot
Log in
If you created your account with Google or Facebook
Don't have an account?
Create an Account
Forgot your password?
No Problem