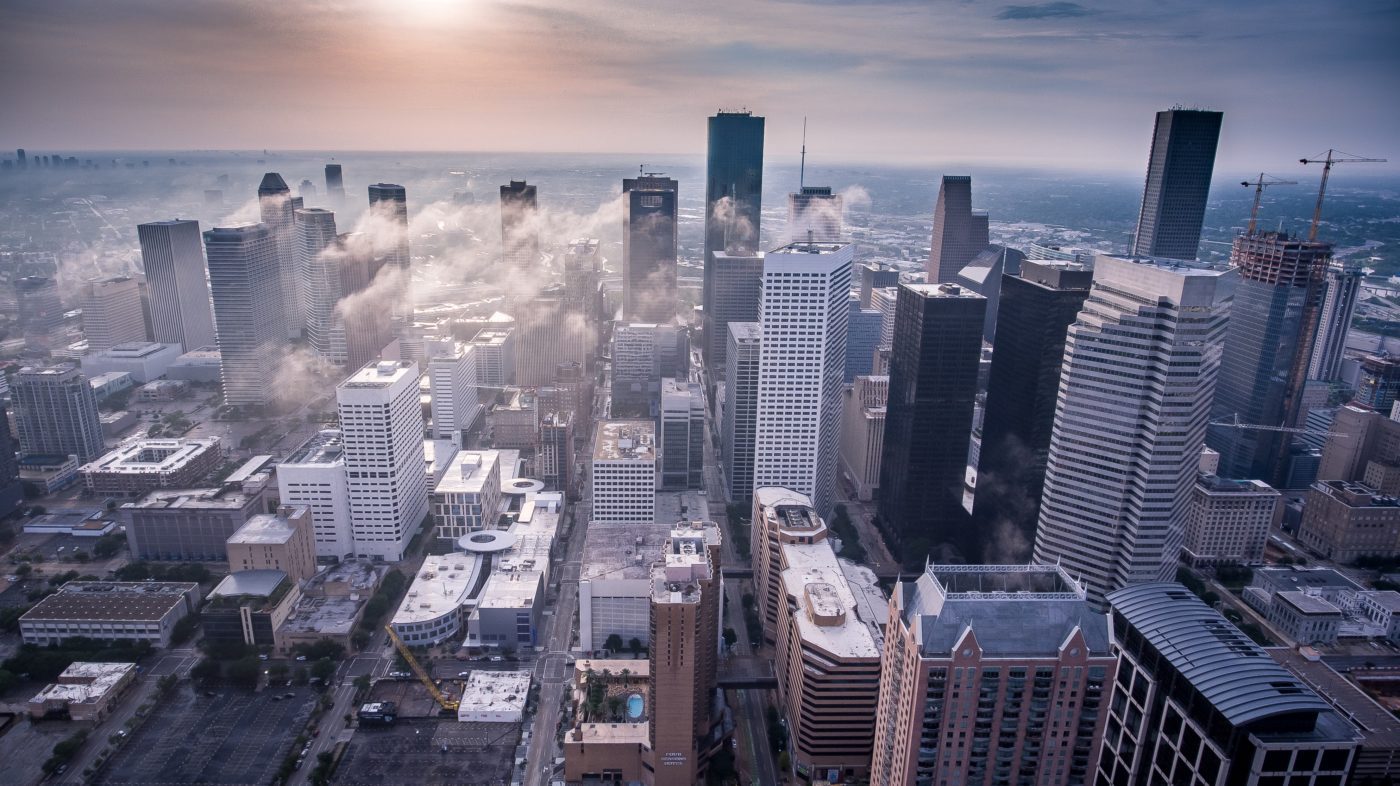 The Houston affiliate voted overwhelmingly last Monday to oppose the increase after an internal survey found that 97 percent of the local affiliate’s 34,000 members opposed the additional fees…

The Houston affiliate’s board of directors voted overwhelmingly last Monday to oppose the increase in favor of urging NAR to reallocate resources instead. After the vote, the 34,000-member association put out an internal survey that got 4,000-plus responses within 72 hours. Virtually all respondents —  97.4 percent — opposed the additional fees, which would be invested in political advocacy spending and a transaction management platform for members in addition to building maintenance and renovations and programs devoted to business innovation.

“The most frequently cited reasons in the comments were that they feel like NAR should be better stewards of the money they already receive, they feel like they already pay enough to NAR, and that since 2006 the total cost of NAR membership has increased from $84 to $155,” HAR said in an emailed statement.

The national organization’s 800-member board of directors will vote on the 2019 budget proposal when it meets on May 19, at the conclusion of the trade group’s midyear conference, the Realtors Legislative Meetings and Trade Expo, in Washington, D.C. The proposal includes a provision that would allow NAR to increase dues by 2.5 percent every year starting in 2020. The Houston association, currently the second largest local chapter in the country, has 16 votes on the board of directors, a spokesman for the group told Inman.

It’s unclear if any other state or local association has voted internally on the proposed dues increase. More than 1,200 state and local chapters have ties to the National Association of Realtors.

This is not the first time HAR has quarreled with its parent. Some of the association’s leaders have also clashed with NAR on issues involving Upstream and the funding of a subsidiary, the Realtors Property Resource (RPR).

In a statement, HAR Chair and NAR director Kenya Burrell-VanWormer said the proposed dues increases “feel like a setback” to the efforts NAR’s current leaders have made toward a “more transparent and member-centric” NAR.

“The HAR Board of Directors voted overwhelmingly (unanimous but with one abstention) to oppose the proposed NAR dues increase. Our proposed alternative to the dues increase is to reallocate existing funds that support programs we feel don’t have a substantial benefit to the membership instead of raising dues,” Burrell-VanWormer said.

The Houston association estimates that NAR has spent about $350 million in the last five years on RPR, HouseLogic, the Realtor Credit Union, Realtor University, Realtor Radio, AMP and the Consumer Awareness Program.

“HAR strongly supports the Realtor Party and political advocacy programs and believes the funds should be shifted to support these programs more fully,” the trade group said.

In an email to members, HAR detailed the reasons its board opposes the dues increase:

NAR’s 2019 budget proposal, approved by its budget review and finance committees in March, calls for a $35.5 million increase in annual spending. NAR officials said the organization will devote $17 of the additional funding to boost its political advocacy spending and the remaining $13 for a Realtor-owned transaction management platform, building maintenance and renovation, and programs devoted to professionalism, financial wellness, and strategic business innovation.

NAR has dubbed the changes as Strategic Measures Advancing Realtors to Tomorrow (S.M.A.R.T.) Initiatives. The trade group’s annual dues currently stand at $120, so the requested increase is a 25 percent jump to $150. NAR members must also pay a $35 assessment annually for the group’s consumer advertising campaign, which has been approved through 2019 and remains unchanged in this budget proposal.

The upcoming vote on NAR’s budget is an important issue that effects all NAR members. To help inform a knowledgeable vote at the NAR board of directors meeting, we’ve provided dozens of presentations and written explanations about the budget and the future needs of the national association. These can be found at https://www.nar.realtor/smartbudget. We’re encouraged that local and state associations are helping us educate members and solicit feedback on this important NAR issue.

That said, this is an NAR issue. Local and state associations do not have a vote on this matter. All NAR directors owe fiduciary duties to NAR. That means they have a special legal responsibility in connection with the administration, investment and care of NAR and its assets. This requires any board member to make careful, good-faith decisions in the best interest of NAR. Their decisions must be made independently and free of any undue influence from any person or organization, including any local or state association, MLS, brokerage or member. Many board members are multi-board directors, meaning that they also serve as directors of other organizations, such as a local or state REALTOR® Association. In that instance, a director owes fiduciary duties to multiple organizations. If the duties owed to another organization prevent a director from giving undivided allegiance to NAR, then the director is personally responsible for addressing that conflict of interest as they deem appropriate.

The decision in Houston comes just weeks after members of the national organization overwhelmingly panned a new logo, prompting NAR chief executive Bob Goldberg to abruptly press pause on plans to roll out the new design to more than 1,200 state and local associations later this year. Members called the logo, the organization’s first in 45 years, uninspired, and its cost, $250,000, exorbitant. The logo, created by the Conran Design Group, featured the iconic “R” for Realtor printed in a bold sans-serif typeface called Montserrat along a tilted blue cube.

Editor’s note: This story has been updated with additional information from HAR.

Pulse: What must-have tech is part of your new normal?
Back to top
Refer, reward, repeat. Share a 90-day free trial and get $$$.Refer & Earn×
Inmanpot