Maroon 5 lead singer Adam Levine has just put his extravagant Beverly Hills estate on the market for a whopping $47.5 million.

The home on Loma Vista Drive, which was built in 1933 and Levine bought in 2018 for $33.9 million, has undergone significant renovations to fit the singer’s personal tastes. At 10,376 square feet, it has a two-story entry, 12 bathrooms, a movie screening room, a swimming pool and a guest house.

The home also makes extensive use of natural light and greenery. Floor-to-ceiling glass doors lead on to a manicured garden backyard while the 2,000-square-foot master suite takes up its own wing and opens onto a large garden terrace.

“It’s an estate that feels like a home,” Westside Estate Agency listing agent Kurt Rappaport told Mansion Global. “It’s the perfect blend of old Hollywood glamour and 2019 state-of-the-art amenities.” As with most celebrity properties, the current estate is only available to pre-qualified buyers.

Rappaport also said that Levine and his wife, the Namibian Victoria’s Secret model Behati Prinsloo, decided to sell the estate so they could move closer to their daughters’ schools. Levine, who was born in Los Angeles and has been performing pop rock music since his teenage years, first rose to fame in the early 2000s when Maroon 5’s first album, Song About Jane, scored multi-platinum records. In recent years, Levine has also been a coach on the popular singing competition “The Voice.”

Since getting married in 2014, Levine and Prinsloo have taken up the habit of home-flipping. Over the past two years, they have purchased an off-market Los Angeles home for $32 million, sold a 2,800-square-foot Manhattan loft for $5.3 million and sold another Los Angeles home for $18 million. 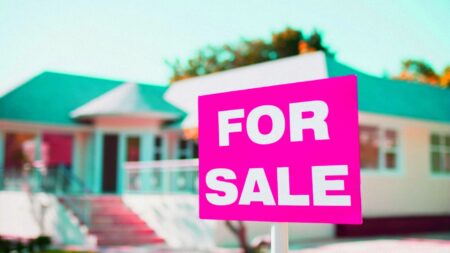 So you're launching a new listing? Consider these 9 truths now
by Nicole Solari | Jul 5 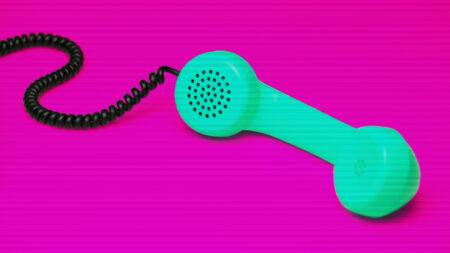 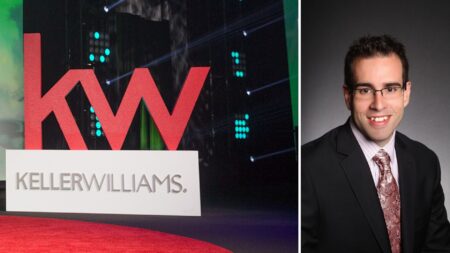 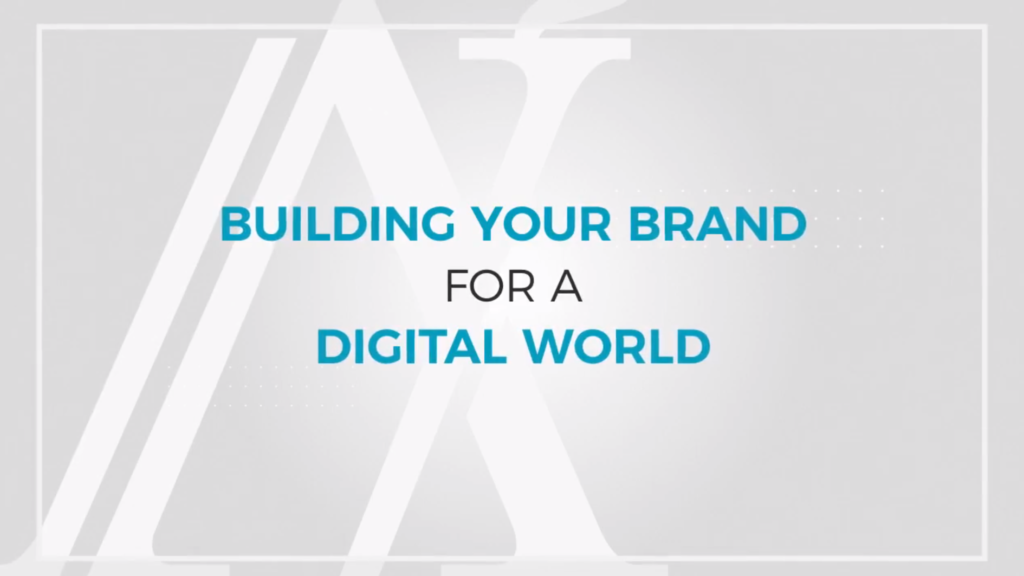 The home of a Titanic survivor has hit the market for $1.8M
by Veronika Bondarenko | Apr 16