If you have $30 million to spare, you can become the owner of not one but nine islands in the Bahamas. A set of islands 70 miles off the coast of Florida have been listed for $29.9 million.

As first reported by the Wall Street Journal, the set of nine islands was last owned by the late billionaire coal entrepreneur Chris Cline. Cline died in a plane accident during a flight back from the islands in July.

Cline’s estate is now selling off the islands, which is comprised of 277 acres as part of the larger Bahamian Abaco Islands, through Bill Yahn of the Corcoran Group and John Christie of H.G. Christie Ltd.

A set of nine Bahamian islands 70 miles off the coast of Florida has been listed for $29.9 million.

The islands were last owned by entrepreneur Chris Cline.

Cline died in a plane accident when flying back from the islands in July.

The nine islands sit at 277 acres and are part of the larger Bahamian Abaco Islands.

Former President Richard Nixon visited the islands when they were owned by Robert H. Abplanalp.

The property has a 1950s-style coral main property, six other guest houses, a staff building, a pool, marinas, a gym, tennis and basketball courts as well as a professional kitchen and its own energy generators and loading docks. Some of the buildings were slightly damaged when Hurricane Dorian hit the Bahamas in August.

Cline, who gained his large wealth by acquiring high-sulfur coal deposits in the early 2000s  and was a strong supporter of President Donald Trump later in life, bought the set of islands in 2015 as a retreat for his friends and family. The same islands were once owned by aerosol valve inventor Robert H. Abplanalp — during which time former President Richard Nixon visited Abplanalp on the estate.

“Nixon loves to buzz around the island in his motorized golf cart,” wrote a reporter for a 1971 issue of Life Magazine uncovered by the WSJ. “Security is tight…. Armed Secret Service men sit in boats off the beach while the President swims; sharks are common in the area. The entire island is combed before each Nixon visit and frogmen go over every inch of the hull of Abplanalp’s 55-foot, air-conditioned yacht.” 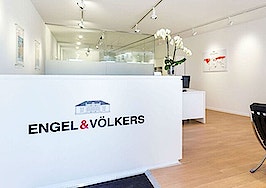 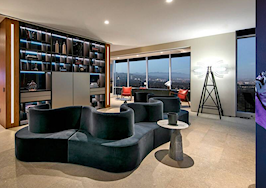 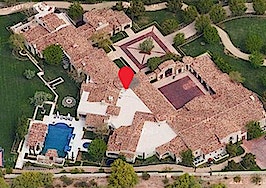 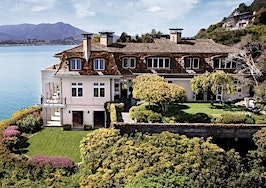 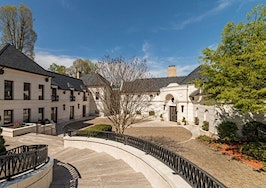 Comedian Will Forte buys swanky waterfront home for $6.25M
Back to top
Inmanpot