by Byron Lazine |
You successfully shared the article.
Close

Check out The Real Word’s 100th episode on Inman! To celebrate, viewers and friends of the show make guest appearances — including Tom Ferry and The Broke Agent — to quiz hosts Byron Lazine and Nicole White.

In a special edition of “The Real Word,” Byron and Nicole field questions from viewers and friends of the show, including Tom Ferry and The Broke Agent (aka Eric Simon), to celebrate the 100th episode of the show on Inman.

They also go head-to-head in their version of The Newlywed Game. Tune in for lots of laughs and a Tom Ferry name snafu. Take a trip down memory lane, and check out past episodes here. 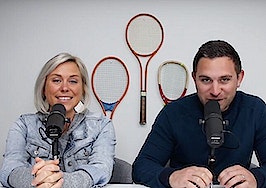 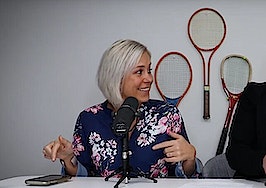 The Real World: What is NAR's pocket listing ban really about? 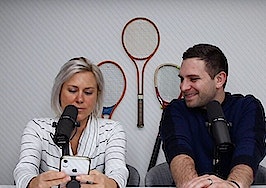 The Real Word: How will Realogy's Cartus deal impact agents? 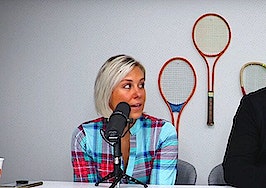 The Real Word: A drive-by at an Opendoor listed home