If your clients get anxious at the prospect of tough bidding wars, this may be their month to buy. A new report by Redfin found that only 10 percent of its agents faced bidding wars on offers written on behalf of their clients in November.

The number of bidding wars has been at a 10-year low for the past five months but it’s a stark departure from November 2018, when 29 percent of agents reported bidding wars, a 19-percent decrease year-over-year.

“Even though the number of homes for sale has been falling faster than we normally see this time of year, buyers just aren’t feeling any sense of urgency right now,” Redfin Chief Economist Daryl Fairweather said in a prepared statement. “The supply and demand data still says that it’s a seller’s market, but homebuyers working with Redfin agents in places like Portland and Denver are feeling and acting like they’re in control. Most of the homes that they are seeing are simply not worth getting into a bidding war over, so they’re more than willing to wait until the new year in the hopes that more homes will hit the market.”

Outside of San Francisco, competition has been low throughout the country as a whole. Chicago, Houston, Portland and Los Angeles have all experienced the least competition for homes they’ve seen in the past five years. According to Redfin, those numbers are expected to stay low nationwide throughout 2019 and start rising again in early 2020.

Houston, Miami and Raleigh saw some of the least competitive markets in the country with only 1.4 percent, 1.7 percent and 2.6 percent of home offers steeped in bidding wars. The lack of bidding wars comes, according to Redfin, from the overall lack of inventory on the market. When affordably priced homes hit the market, bidding wars pick up almost immediately.

“2019 as a whole has been a welcome reprieve from the frenzied market of years prior, but with fewer new listings hitting the market and more homes selling quickly after being listed, 2020 may be shaping up to swing the pendulum back in the other direction.” 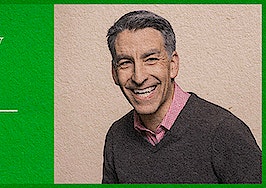 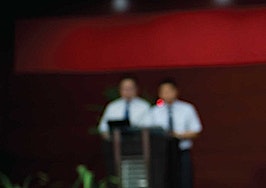 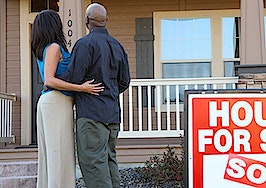 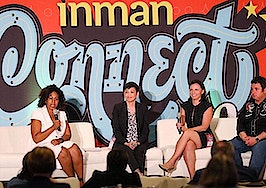