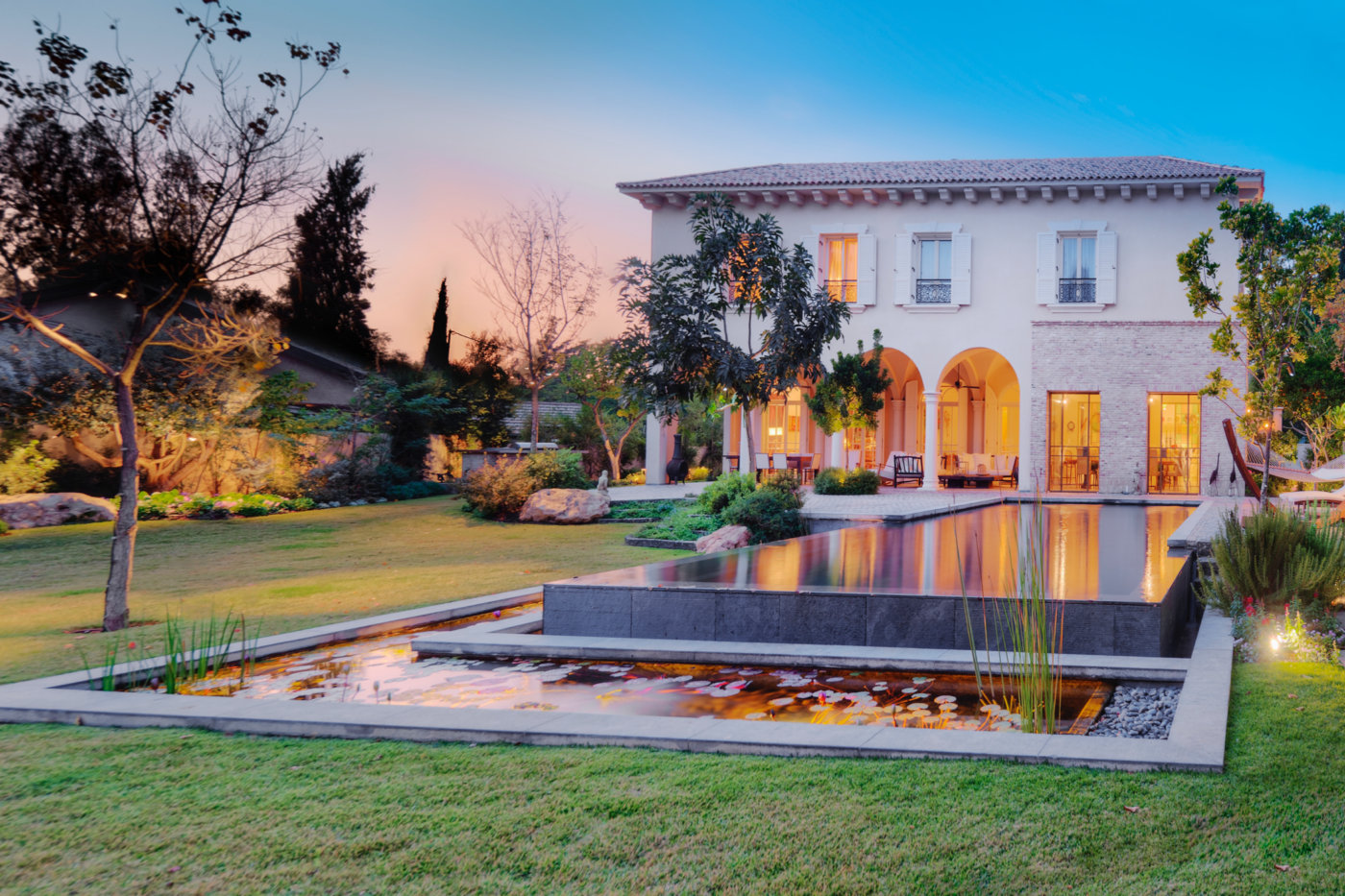 Zillow’s latest million-dollar cities report released on Tuesday hints the tides may finally be turning in buyers’ favor — there was a net addition of only three cities, 15 less than the year before.

Million-dollar cities are determined by the presence of neighborhoods that have a median home value of $1 million or more.

The net addition is calculated by subtracting the number of new cities that fell off the list from the number that were added. In 2019, seven new cities across California, Colorado, Tennessee, Wyoming and Virginia had neighborhoods that reached median home value of $1 million: Santa Ynez, California; Telluride, Colorado; Forest Hills, Tennessee; Sierra Madre, California; McLean, Virginia; Moose, Wyoming; and Redondo Beach, California.

Meanwhile, the typical home value dropped below the million-dollar mark in San Jose, California; San Quentin, California; Lexington Hills, California; and Laie, Hawaii. This is the first time since 2016 that any cities fell off the list.

Although it may be tempting to sound the alarm in the cities that fell off from 2018 to 2019, Zillow Director of Economic Research Skylar Olsen said people should be most concerned about the highest-ranking metros.

“Odd though it may seem, it’s the cities at the top that are ‘struggling’ the most during this return to normalcy in the market,” Olsen said. “More than just slower growth, home values good and truly fell in many of these hubs of luxury, a sign that the excessive home value appreciation of the past several years drove prices too high — even beyond the reach of those who could afford almost anything almost anywhere else.”

San Francisco (46), New York (43), and Los Angeles (30) still dominated the list with each having more than 30 neighborhoods with median home values of $1 million or more. San Jose and Boston rounded out the top five with 10 million-dollar neighborhoods each.

The million-dollar report follows other recent economic reports published by Zillow and others that signal an impending housing boom in secondary markets where demand is high, thanks to affordable home prices and cost of living.

Markets across the South including Austin, Atlanta, Charlotte and Nashville are expected to experience home value growth above the forecasted national average of 2.8 percent.

“Having subjected buyers to a crucible of fierce competition for multiple years, many West Coast markets hit an affordability ceiling that set off declining home values in the most expensive of these,” Olsen said of the report published two weeks ago. “Indeed, this price correction — a clap back from having appreciated with too much exuberance in the recent past — pushes many previously hot markets to the bottom of our experts’ list.” 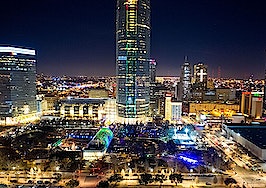 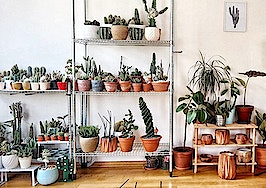 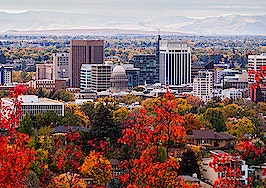 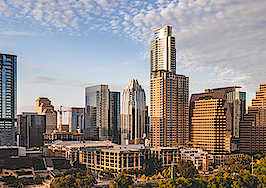