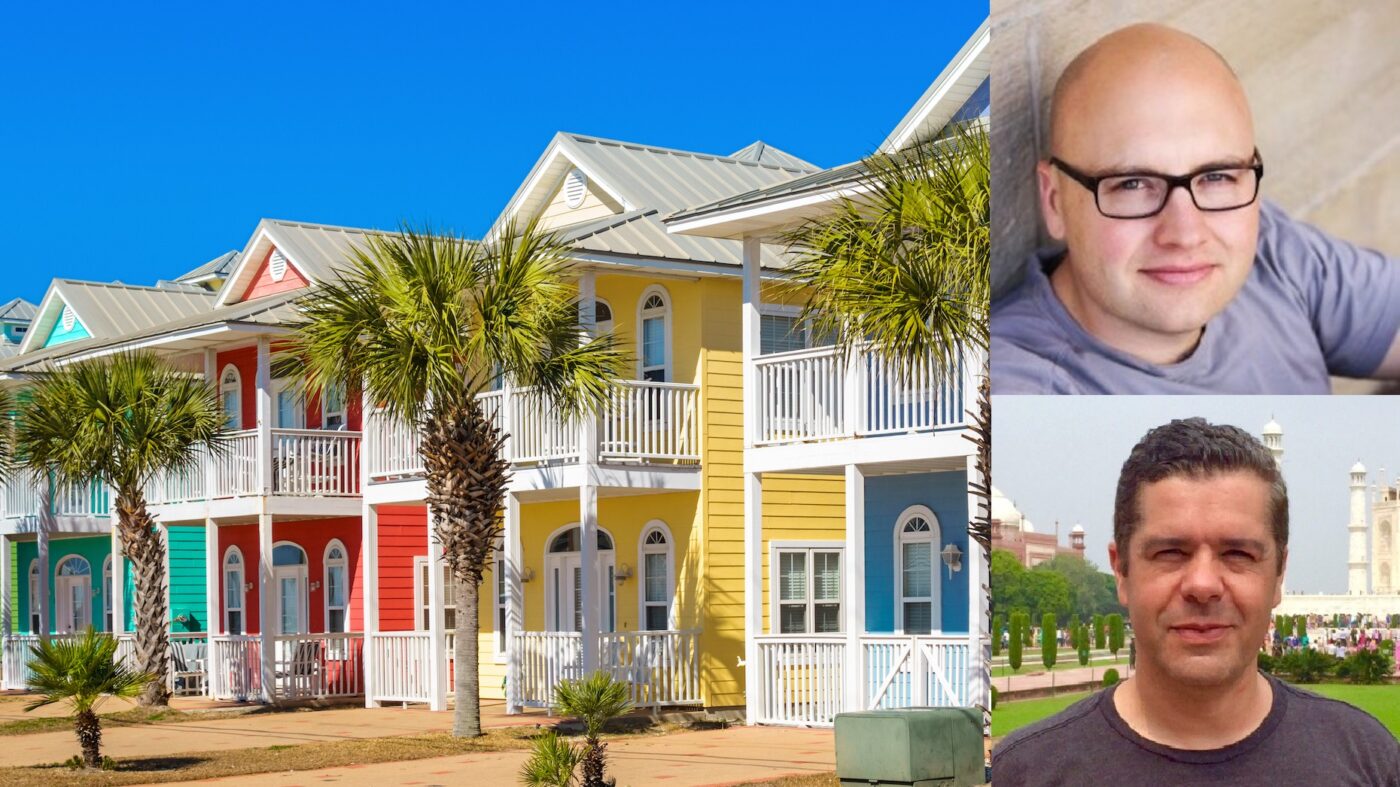 The vacation rental giant has promoted Jeff Flitton to CTO, saying he will now work on machine learning projects among other things.

Vacation rental company Vacasa announced today that it has promoted Jeff Flitton to the role of chief technology officer, saying that he will now focus his efforts on developing new tech products and integrating the recently acquired Wyndham Vacation Rentals.

Flitton, who previously served as Vacasa’s vice president of engineering, will take over for Tim Goodwin, who is leaving the company to work for a healthcare communication firm in California. In a statement, Vacasa said that Flitton will now “be focused on expanding machine learning applications as Vacasa develops new products and services.”

“He will also continue to scale Vacasa’s platform to support the integration of Wyndham Vacation Rentals’ homes and employees,” the statement further explained, referring to the $162 million acquisition deal that Vacasa announced last summer.

Both Flitton and Goodwin joined Oregon-based Vacasa in 2017. During his time at the company, Goodwin helped Vacasa scale up from managing 5,000 vacation rentals to 25,000. Vacasa CEO Eric Breon described Goodwin’s contributions in a statement as “countless.”

Flitton began his career in language translation, and was initially hired at Vacasa to serve as director of software development. He was promoted to vice president in 2018. Breon praised him Tuesday as “absolutely the right person to succeed” Goodwin.

“He is a well-respected leader in the company, and has demonstrated his ability to inspire creative solutions and energize the team,” Breon said of Flitton. “We’re excited to see what he brings to the table in his new role.”

The transition from Goodwin to Flitton comes at a pivotal time for Vacasa. In addition to the Wyndham Vacation Rentals acquisition, the company recently raised more than $300 million in funding. In 2018, Vacasa also started managing entire communities that are oriented around vacation rentals, and grew into the largest company of its kind in North America.

Vacasa’s business model revolves around offering a comprehensive service for property owners who want to rent out homes in places like beach towns or ski communities. The company manages the property, handles bookings and promotes rentals on its own platform as well as others such as Airbnb.

The luxury leader mobilizing his troops from the comfort of a pool
Back to top
We're here to help. Free 90-day trial for new subscribers.Click Here×
Inmanpot