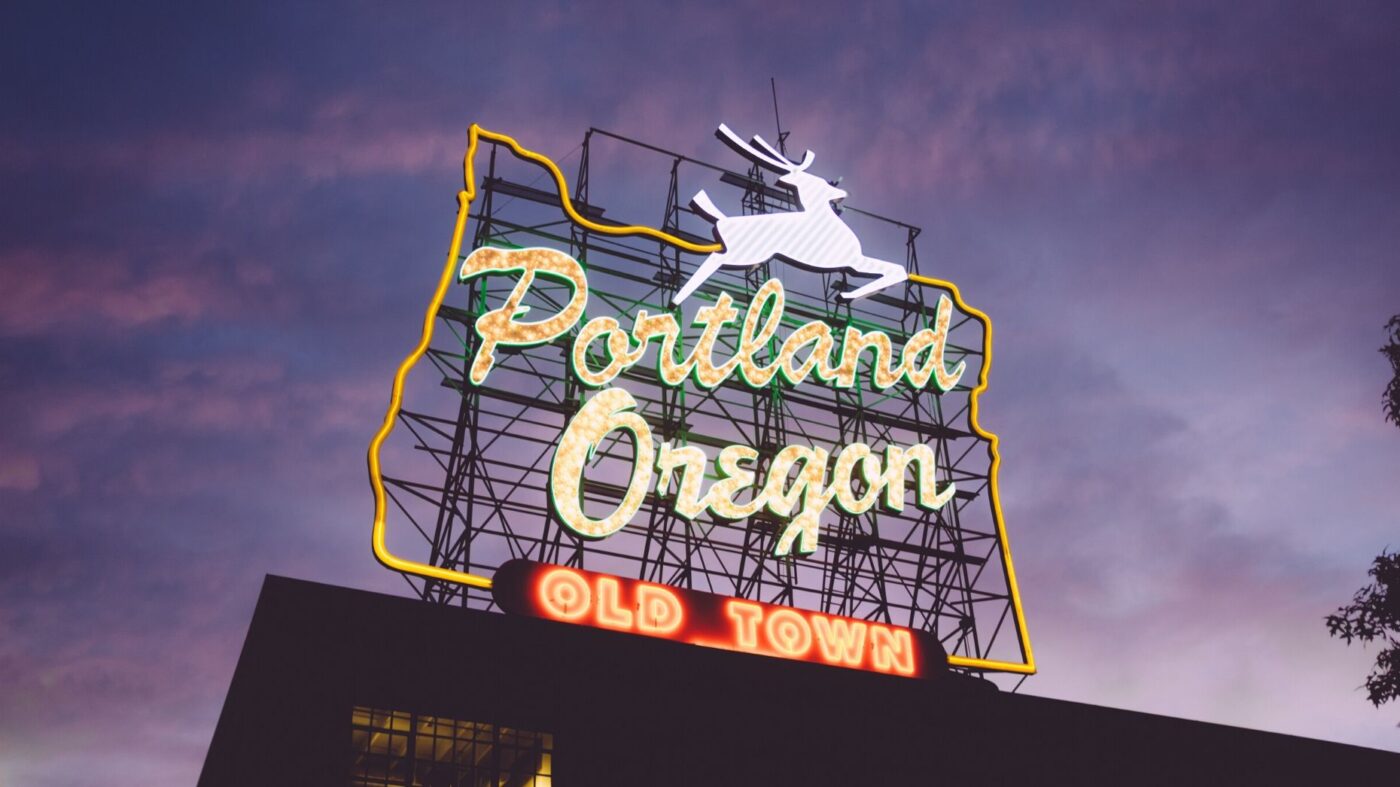 Five months after Oregon Governor Kate Brown signed a quartet of housing bills — including one that would eliminate single-family zoning in certain cities — Portland residents are split on upzoning certain neighborhoods.

A number of other areas, including Minneapolis and parts of Virginia, are considering or have already passed similar legislation.

The Portland City Council this week set aside two days for public comments, which drew dozens to testify on Wednesday, according to a local CBS affiliate. Some even showed up hours in advance to speak, according to the report.

The City Council’s current recommendations include allowing for middle housing in areas that are currently zoned for single-family homes. Activists, including those associated with the Sunrise Movement, a climate-focused political movement, believe it will help relieve the city’s affordability crisis and reduce pollution by allowing people to move closer to where they work.

However, detractors believe that more density would have the opposite impact — a larger carbon footprint and a negative effect on the affordability crisis. 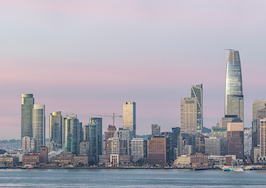 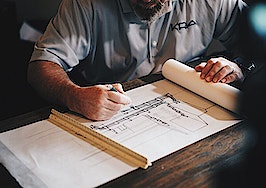 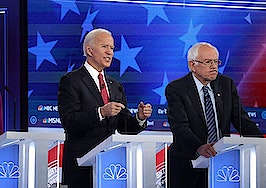 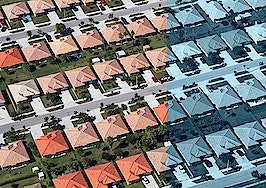