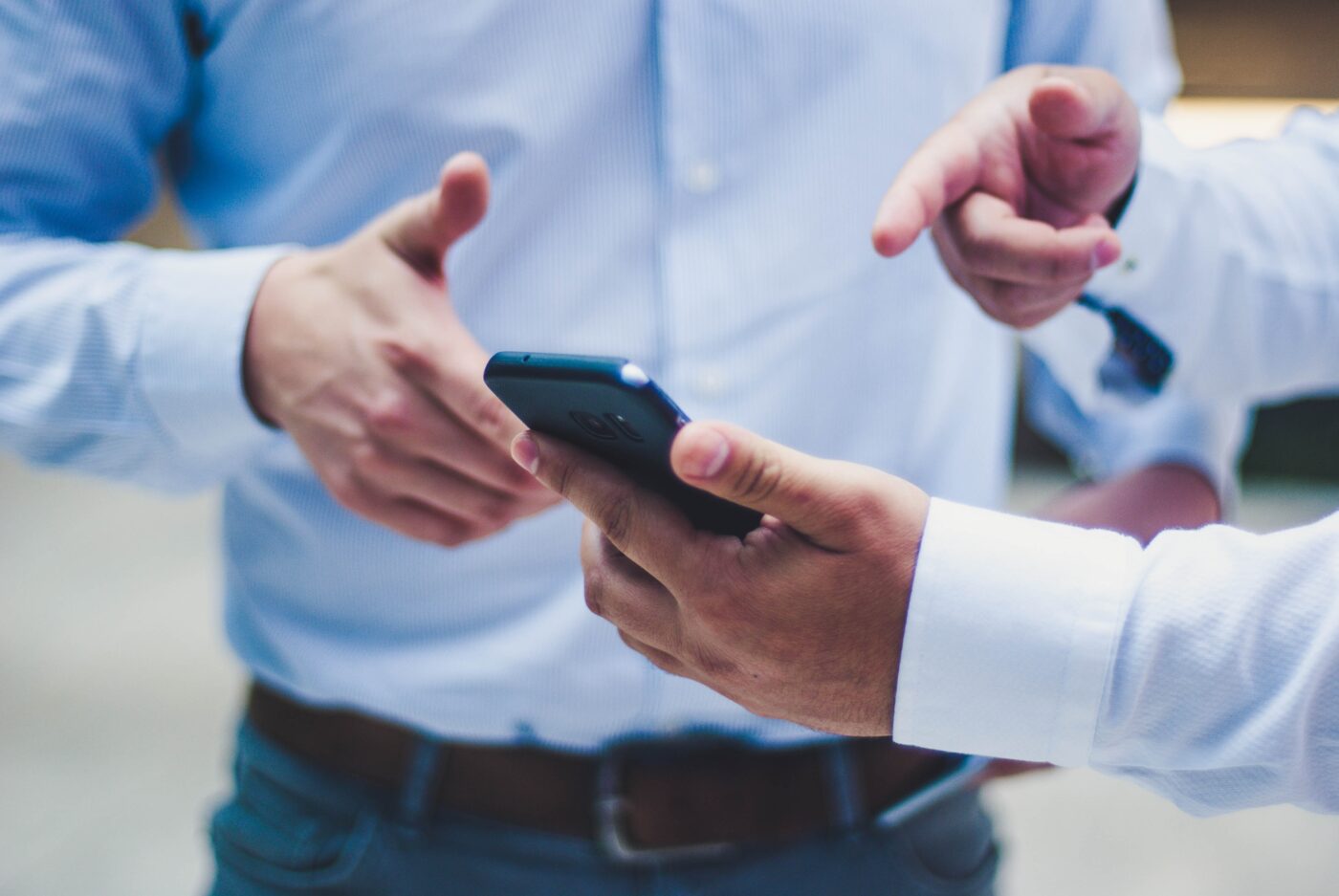 PrecloseGO is a sleek, super-simple way for transaction coordinators to manage the escrow process, interact with buyers and sellers, and take the deal to the finish line.

PrecloseGO is the new release from escrow coordination company Preclose, and the chat-based transaction support software looks primed to make getting deals done as easy as texting.

Unveiled at Inman Connect New York, the new product builds on Preclose’s slick legacy product for easily managing everything that comes after contract signing, and puts a mobile spin on it, allowing transaction coordinators to “chat” with the software.

The unique deal data intake interface can be customized to your office’s needs, as well as according to any market standard documentation.

It all starts with a property address, uploading the contract and answering PrecloseGO’s questions about representation, transaction party contacts (which are pulled in from the user’s contacts), financing, inspection status, who’s ordering a home warranty, termite and all the other fun stuff that has to be accumulated to get a property sold.

Contacts, dates, documents, and even MLS listing sheets can all be absorbed along the way from what’s on your device or in the cloud.

Preclose is also releasing a new consumer-facing dashboard for mobile and desktop environments that will track every step and detail for buyers and sellers. That add-on is planned for Q3 of this year.

From the ICNY floor of the Marriott Marquis in Times Square, Preclose CEO and founder Rebecca Guthrie told Inman that her product’s intent is to make getting deals done easier for agents.

“First, it makes the hand-off from agent to transaction coordinator much easier, saving at least an hour of work on input alone,” said Guthrie.

And by releasing an API come fall of 2020, Guthrie’s software will become “system-agnostic,” allowing customers to pair it with any existing transaction management tool, such as Dotloop and Skyslope, among many others.

PrecloseGO will be free to existing customers, and a ProPlan will be available for those users seeking additional integrations for $79.

The company also has a nationwide network of professional transaction coordinators ready to assist agents and time-strapped brokerages.

Clearly influenced by the reduced interactivity of a mobile experience, PrecloseGO has sharply cut into the tedium of collecting the data and documents escrows need to progress. Every agent has a story about some minor issue that has held up a deal. It frustrates everyone.

“We want to position people for the future of the transaction and improve the agent and consumer experience as we do,” Guthrie said.

The application of a chat experience to what is arguably the most cumbersome barrier between agents and their commission represents a very clever leap toward transaction streamlining, probably as far as the industry can go toward total digital transactions until recording offices can evolve.

And who knows when that will be.