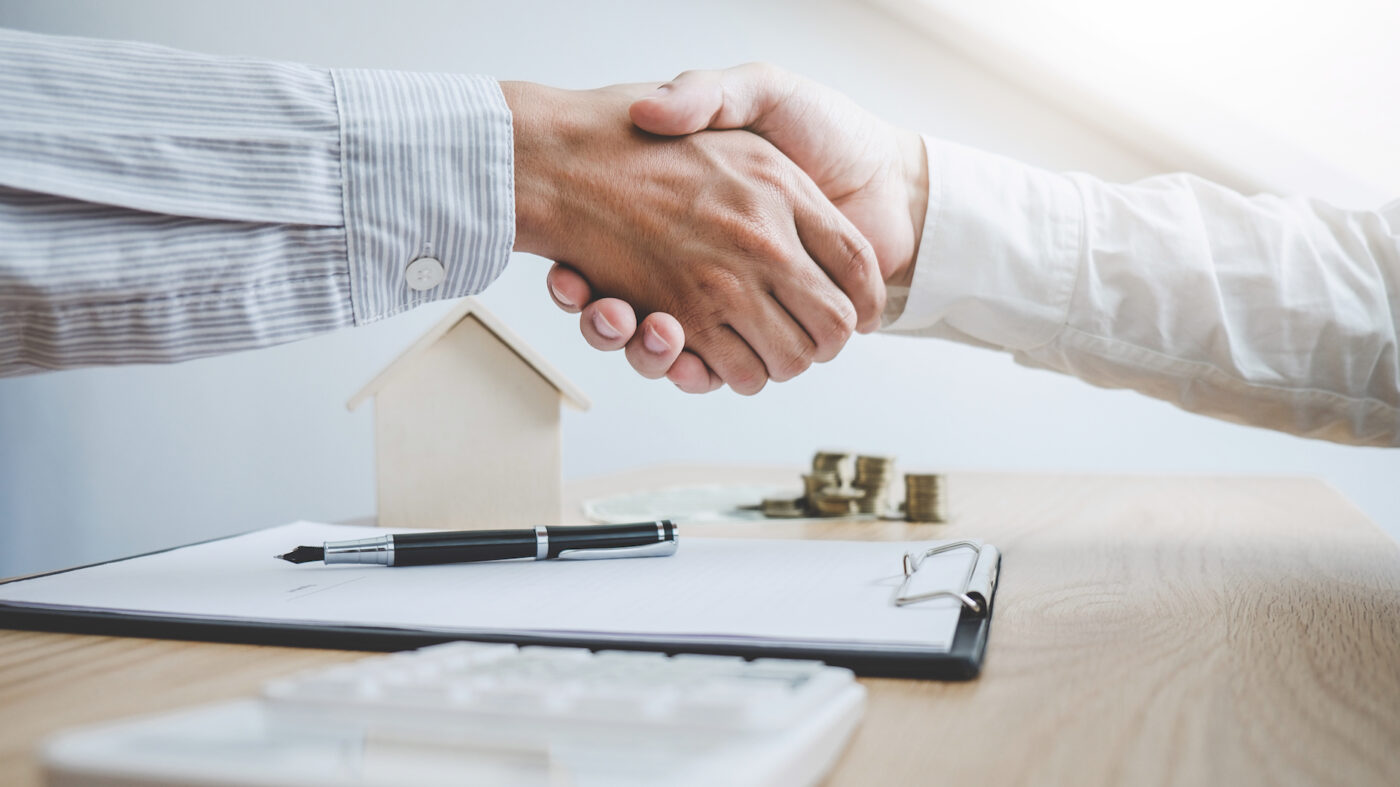 Redfin and Opendoor, which embarked on an iBuying partnership last summer, announced Wednesday that they are expanding their joint venture to nine new markets.

In a statement, Opendoor said that the move means Redfin customers will now be able to receive cash offers on their homes from Opendoor in Jacksonville, Orlando and Tampa, all in Florida, Minneapolis, Minnesota, Nashville, Tennessee, Charlotte and Raleigh, in North Carolina, and Tucson, Arizona.

Those markets are an expansion from Phoenix, Arizona, and Atlanta, Georgia, where the partnership first launched.

In all the markets, the partnership means that consumers “visiting Redfin’s website or mobile apps can request an instant offer from Opendoor as part of their home sale inquiry,” according to Opendoor’s statement.

“Redfin agents can then meet with the homeowner to advise them on the home selling process, and help them compare the benefits of selling on the open market versus an Opendoor cash offer,” the statement adds.

Wednesday’s announcement of the expanded partnership coincided with the release of Redfin’s latest earnings report, which revealed that the company far exceeded analysts’ expectations. During a call with investors, Redfin CEO Glenn Kelman said that the partnership with Opendoor is “helping us solve instant demand” in places where the company’s own iBuying program — dubbed RedfinNow — doesn’t operate. He also said that the venture lets Redfin “capitalize interest without tying up money in houses.”

In its statement, Opendoor also indicated that it is so far satisfied working with Redfin.

“We remain committed to working with Redfin to create a seamless, hassle-free selling experience for homeowners,” Opendoor’s statement concluded, “and, with our growing partnership, we’re helping people unlock the freedom to move on their terms.”

With virtual learning, rents in college towns are falling fast