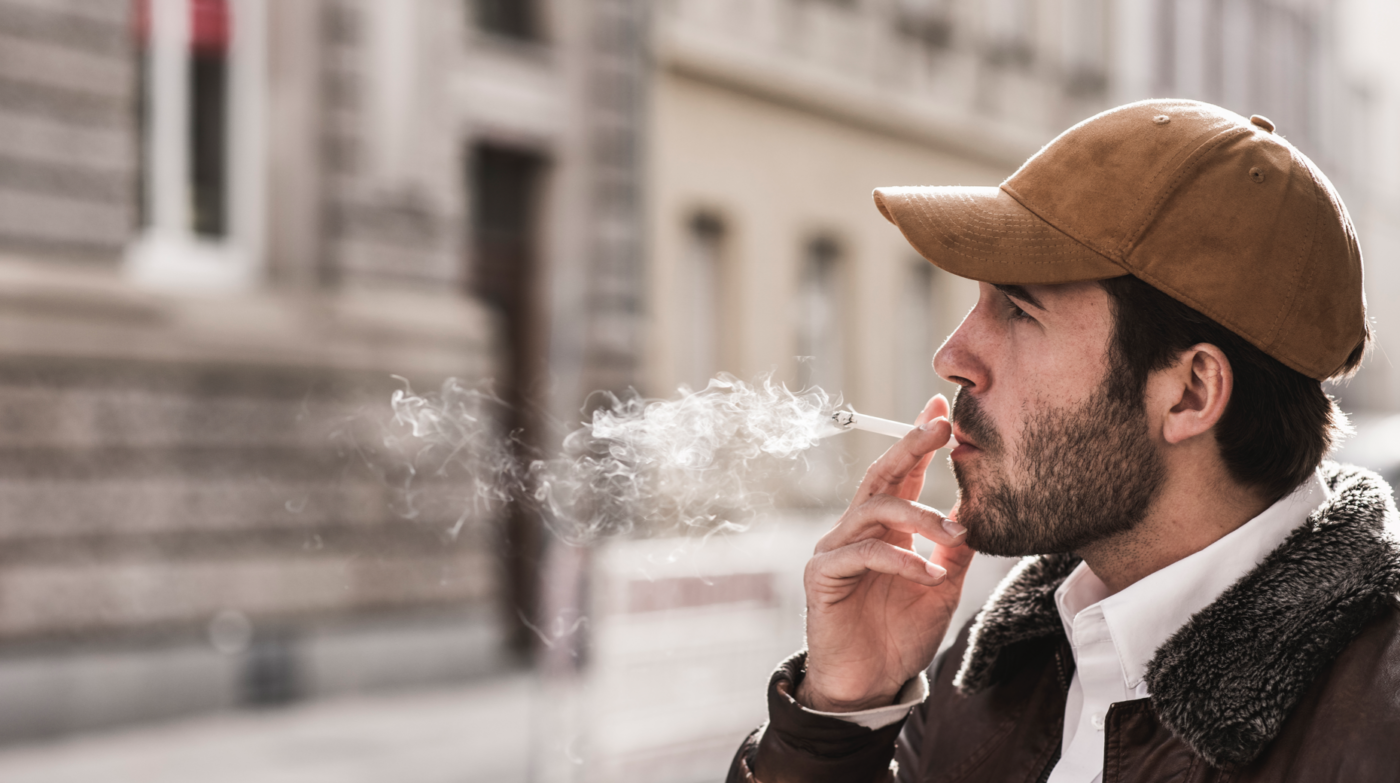 While marijuana is going mainstream, legislators across the country are cracking down on cigarettes by implementing smoking bans in workspaces and other public places. However, these bans are now being implemented in multi-family housing developments, placing renters who smoke at risk of being evicted.

The Washington Post on Monday shared the story of Taja Robinson, a mother of two and grandmother of one, who received a 30-day eviction notice for allegedly breaking her apartment complex’s rules that ban smoking in units and common areas.

“Who is complaining? Folks here are smoking themselves, and nobody has ever said anything,” Robinson told The Post while mentioning she only smoked in the far reaches of the parking lot, while others frequently smoked near staircases. “Grady [Management] thinks that just because we’re low-income, we’re stupid.”

Although Robinson’s eviction is arguably unfair, the law is on the management’s side — her complex, Snowden’s Ridge, is government subsidized and subject to the U.S. Department of Housing and Urban Development’s smoke-free policy that covers all indoor common areas and outdoor areas up to 25 feet away from buildings.

“Every child deserves to grow up in a safe, healthy home free from harmful second-hand cigarette smoke,” said former HUD Secretary Julian Castro in 2016 when the rule was announced. “HUD’s smoke-free rule is a reflection of our commitment to using housing as a platform to create healthy communities.”

“By working collaboratively with public housing agencies, HUD’s rule will create healthier homes for all of our families and prevent devastating and costly smoking-related fires,” he added.

Although HUD has provided a 50-page handbook outlining how to implement rules, which includes a three-strike allowance, low-income rental advocates say management companies and landlords are evicting tenants, like Robinson, after one infraction.

“Enforcement is going to vary,” National Housing Law Project staff attorney Bridgett Simmons told The Post. “Some management staff will see an opportunity to get rid of a tenant they don’t like and seize it. Others will be more sympathetic.”

Beyond having a negative, immediate impact on a single tenant, Simmons and other experts said current smoke-free policies and evictions disproportionately impact lower-income renters as a whole, since they have higher smoking rates.

According to Simmons, enforcement tactics that rely on eviction as a first-line solution push lower-income renters toward homelessness or temporary housing. Instead, she said, landlords need to adopt an approach that includes connecting tenants with public health resources, clearly outlining designated smoking areas and making evictions a last resort.

The argument over rental smoking bans isn’t new, and in fact, it’s being complicated by a recent legalization or decriminalization of recreational or medical marijuana usage.

In a previous Inman article, individual rental property owners debated on how to navigate a changing legal landscape with some sticking to a strict no-smoking policy, while others relegated smoking to outdoor spaces only.

“We are totally fine with legal, outdoor use,” an owner told Inman. “I’d way rather have people smoke marijuana than drink on my property. People don’t [get] stoned and thrash homes but people drinking do. One hundred percent of our guest issues have centered around alcohol. No issues with [marijuana use].”

As for Robinson, a local renters alliance is helping her file a complaint with the Montgomery County Office of Landlord-Tenant Affairs to either stop or extend the eviction notice to 60 or 90 days, since Montgomery has no just-cause eviction laws.

“There is an expectation of the landlord to treat tenants with dignity and respect,” said Matt Losak, the leader of the alliance. “This isn’t a dormitory at some boarding school. This is about grown-up people and their housing.”

SEE IT: Oakland agents caught on camera giving buyers tips on how to evict tenants

Fear and uncertainty is mutual among renters and landlords: Poll
Back to top
We're here to help. Free 90-day trial for new subscribers.Click Here×
Inmanpot