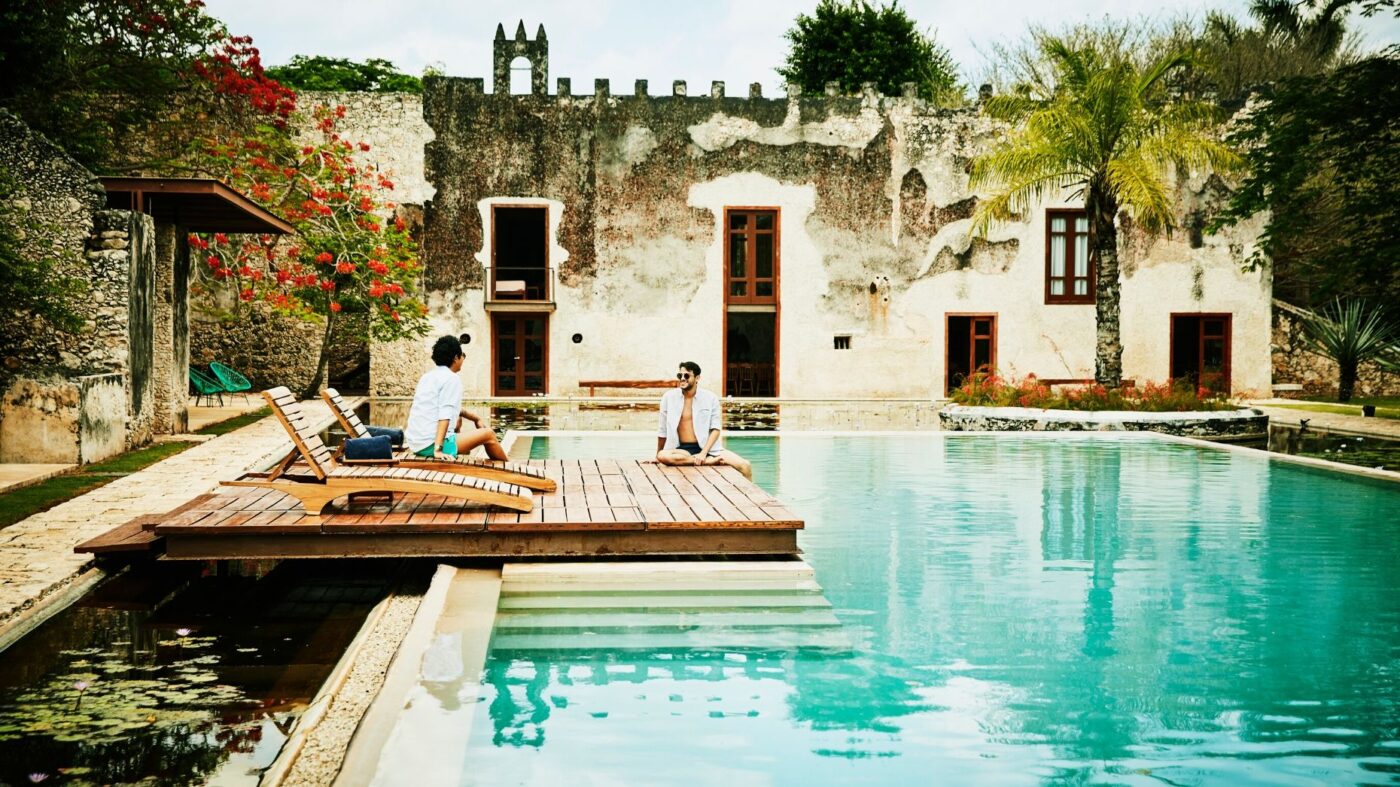 Coldwell Banker’s luxury report identified a few surprising markets as ones to watch, reflecting a general shift of wealth to new markets in secondary cities.

The luxury market is ever-changing, and if Coldwell Banker Global Luxury’s “The Report: State of Luxury 2020” tells us anything, it’s that the luxury market will continue to adapt in new ways in the upcoming year.

“What we’ve seen as traditionally luxury has changed in terms of who is buying and exactly what it is that they are buying,” Ricardo Rodriguez, luxury property specialist of Ricardo Rodriguez & Associates at Coldwell Banker Residential Brokerage, told Inman.

Coldwell Banker combined sales data with interviews of Coldwell Banker agents across the world in order to compile the report, which includes data about top luxury markets of 2019, general luxury trends and up-and-coming markets in 2020.

“In my experience, the biggest factor has been the millennial factor,” Rodriguez said.

“[Millennials] are getting married, they’re having kids, but it’s also a very urban population, so they want to remain in cities. That has increased the activity around luxury-owned cities like Boston, but also it has moved into other cities that are attractive to that population,” he explained, adding that flexible jobs that allow for things like remote working have played a factor in this mobility.

The report identified four top performing markets in 2019 that maintained an equal hold on the top 10 percent of luxury sales for the year: Malibu and San Diego, California; Austin, Texas; and Arlington, Virginia.

However, to speak to Rodriguez’s point about shifting markets, the report noted that the top luxury markets to watch in 2020 will be Boise, Idaho; Charlotte, North Carolina; Colorado Springs, Colorado; Cincinnati, Ohio; and Fort Worth, Texas. This list was compiled based on a combined analysis of job and population growth against sales-price-to-list-price ratios, days on market, median list price and inventory.

The naming of these luxury markets as ones to watch in the next year reflect a general shift of wealth to new markets in secondary cities over the course of 2019 as buyers assert new lifestyle preferences, seek out new job opportunities and express a desire for reduced taxes or lower cost of living.

The report also identified the following trends from 2019:

In terms of global luxury, an increasing number of luxury buyers made purchases in Canada and Mexico. With “a new level of sophistication and security growing in the luxury real estate market” in Mexico, as the report notes, luxury buyers are seeking properties across the country from more resort-like towns along the Caribbean, the Gulf of Mexico and the Pacific to towns of cultural significance in the country’s interior.

In Canada, however, luxury buyers have sought to branch out from the major cities of Vancouver and Toronto because of new taxes and increasing home prices, leading luxury buyers to explore properties in cities like Victoria and Penticton, British Columbia, as well as Hamilton, Ontario.

Out of several “power markets” the report identified where the wealthiest buyers with the biggest footprint in the luxury market tend to own property, Raleigh-Durham, North Carolina, had the shortest median days on market for single-family homes at a mere three days. Colin County, Texas, was the most affordable power market with a median of $164 per square foot. The most expensive, however, was Malibu, California, where the median price per square foot was $4,269. Another standout power market was Bozeman, Montana, for its expanding population that’s reached over 100,000, partially as a result of buyers from California and Colorado increasingly stepping into this market.

“In real estate in general, it’s beyond the square footage, and it’s about how people live,” Rodriguez noted. “And so we’re seeing [people] moving to other markets that are kind of unexpected because they’re offering a lifestyle that might be more active than other more traditional luxury markets. It’s an expansion of choices.”

How to avoid overpricing properties in a shifting market