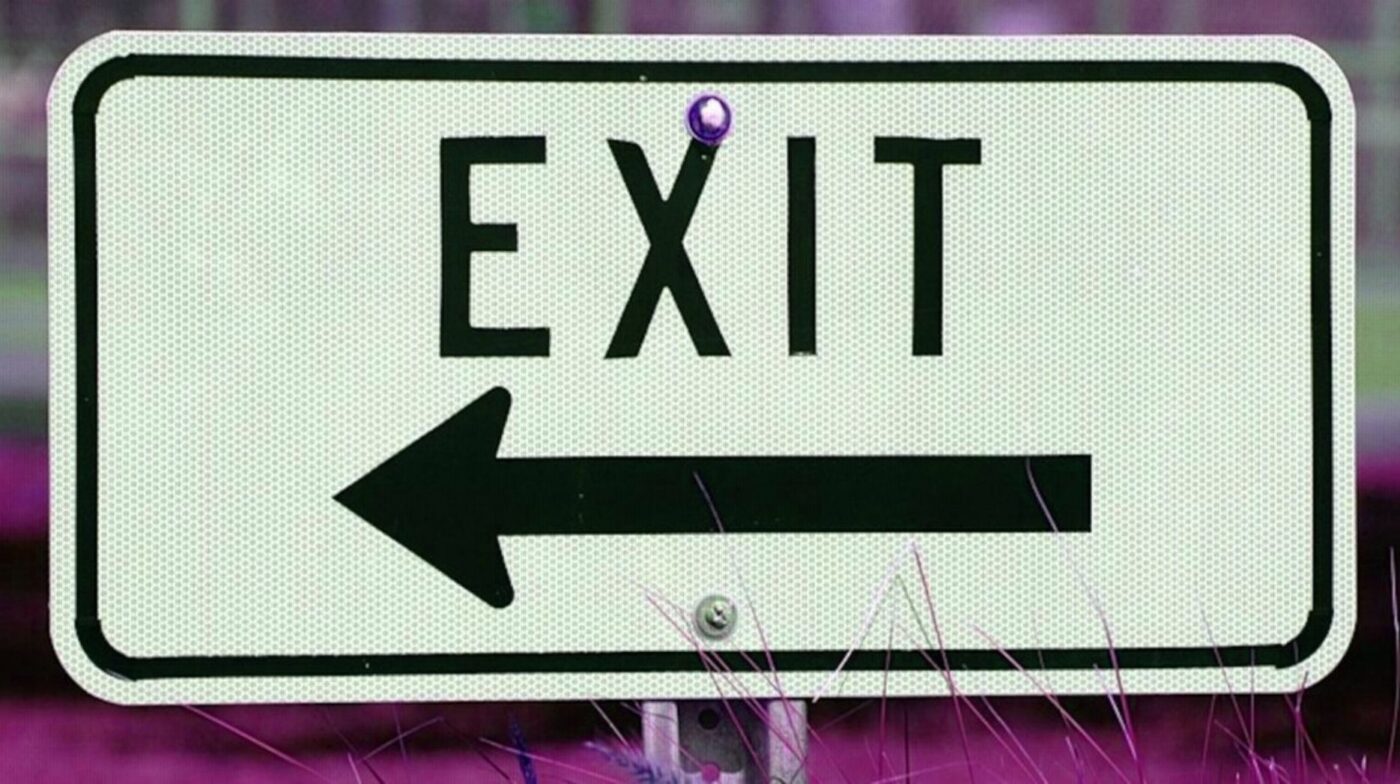 by Erica Ramus |
You successfully shared the article.
Close

At least once a month, a broker hits me up with an urgent request for a one-on-one call: “My top producer quit! Now what?” Before you have a nervous breakdown, take stock, and carefully and calmly examine the situation. Here’s how.

At least once a month, a broker hits me up with an urgent request for a one-on-one call: “My top producer quit! Now what?”

Before you break down in tears — take a step back. It’s happened to me personally, and if you’ve been in business for a decent period of time, it’ll probably happen to you eventually. It’s part of running a brokerage (unless you’re a one-man office).

Breathe. Agents leave. Sometimes it’s because the grass is greener (with more money being offered). Sometimes they are running toward a new office — a new business model or broker with magnetic culture. Sometimes they are running away from something they don’t like at your office. No matter why they left, you don’t have time to feel sorry for yourself or analyze the agent’s motivations right now. This isn’t necessarily a crisis situation, though it may feel like it in the heat of the moment.

Assuming the agent has packed up her desk and is gone, take inventory of the situation. Make sure passwords to company software are changed (if they had access) and that files are locked down. Change the office locks if necessary. Here’s a list of steps to take when any agent (not just one of your top producers) leaves the firm.

Take a look at that agent’s participation in the office. What was their gross commission income (GCI) and the company dollar you kept from that? Analyze their sources of business.

One broker called me at the turn of the year, upset that her No. 1 agent announced she was going to the broker’s main competitor, a 100-percent company. When we looked at the numbers, it was clear to see that, yes, this agent closed the most sides of the company in 2019, but 60 percent of their business was directly given to them by broker-sourced leads. Twenty percent came from their sphere and repeat business, and another 20 percent was referral income coming again from broker-sourced relationships.

Suddenly the loss of this agent didn’t seem so catastrophic, as 80 percent of her closings originated from broker-generated leads that would simply be redirected to other agents.

Know your numbers. Once you know agent statistics and source of business, you can see the big picture of where your business is coming from, and where you need to concentrate. When someone leaves who is bringing in their own business, they take it with them. But when someone leaves who is living off of broker leads, the impact will be less. This is another important reason to source every closing and track all vendors.

After you know the impact of the agent’s leaving on the numbers, step back and take a look at why he or she left. Many times they will quote “bigger split” or money as the reason. Sometimes this is true, but often, it is only an excuse.

Plenty of good agents stay with a broker who they admire and respect for a lower split than a competing brokerage offers. Money is only a piece of the puzzle.

Was the agent offered better tools or technology (another enticing carrot to lure agents away?)

Does the new brokerage offer a specific culture that attracted your agent away? Did they think they were a better fit over there, for some reason?

This one will hurt — but perhaps it wasn’t really the money or magnetic culture that drew your agent away. Was it you or your office culture that instead drove them into the arms of another broker?

This is the time to take a good long look at how things progressed the past six or even 12 months with this agent.

Were they asking for help, and you were too busy to give it to them? Did the agent ask for time or training with you, and you weren’t there? Was there a clique of “mean girl” agents in the office who made her feel less than welcome? I’ve seen all of these situations in the offices I’ve visited.

Maybe you as the broker don’t see the problem, so you may need your agents to help you analyze the situation.

Take a look at the agents who you have left. If you’re not careful right now, that ex-agent may recruit more of them away to join the new company. Frequently your old agent’s new broker will urge him or her to recruit friends while the seeds of discontent are sown.

Your old agent may be texting and calling her co-workers and asking them to meet her for lunch or drinks, where she’ll talk about how great the new company is and how they should join her here. Before that happens, you need to cut it off at the knees.

Be transparent and alert the agents when someone has left. The worst thing you can do is ignore it and try to quietly push it under the rug. That becomes embarrassing when one of your agents marches into your office and says “I tried to send a referral up to Amy in the northern territory, and she told me she left two weeks ago! Why didn’t I know this?”

It should go without saying, but don’t gossip or tell stories about the agent. I announce it on our private Facebook page and in the next office meeting, in a factual way that Suzy has decided she’s a better fit over at Brokerage X, and we wish her best of luck.

You don’t have to go into details or discuss it at length, but questions may come up. Handle those in private and not in a group meeting if at all possible.

Although you might not be talking smack about the agent who left, know that the same courtesy may be be extended on the other side of the table. If the agent leaves and badmouths the broker or the office, hold your head high and don’t lower yourself to play their games. If your agents are kept close and in the loop, you might be surprised how they come to the office’s defense.

In one situation, I watched the ex-agent try to tear down her old broker with lies and snide remarks. She told his agents that he was stealing from them and fabricating fees so he made more money from them than they knew (which is a silly accusation for anyone who knows how to read the commission disbursement sheet). She tried to recruit the broker’s agents away with promises of higher splits and lower fees, to no avail.

Not one followed her to the new company — specifically because the others watched how she badmouthed the broker and firm. To a person, they ignored her recruitment efforts as a group. They became more tight-knit and protective of their office after she left.

You might be surprised what happens after the initial surprise when a top producer leaves. In another broker situation, two solid mid-level agents came to the broker privately and said they were glad that this person left. Afterward, both bloomed in the office.

Somehow the top agent’s diva-like presence had stifled their growth. Unknowingly, the broker had let this develop because she was such a heavy hitter. With her gone, the others felt free to express their true feelings.

As a final takeaway, think about that last paragraph. Do you have divas, heavy hitters in the office would could be intimidating or holding back others? If so, is their production and presence in your office worth the turmoil that might be bubbling underneath the surface?

In hindsight, what could have been a devastating blow — losing a top agent — was the best thing that could have happened to that particular office. The office has doubled in agent count, GCI and market share since that defining moment three years ago.

You might as well prepare for worst-case scenarios. Take a moment to reread this article, and run your numbers. Who are your top agents? Run the numbers, examine their sources of business, and then close your eyes. If it happens next month, how good or how bad will that be for you?

Are brokers wasting money on tech for their agents?

The broker balancing Zoom and homeschooling in a crowded house