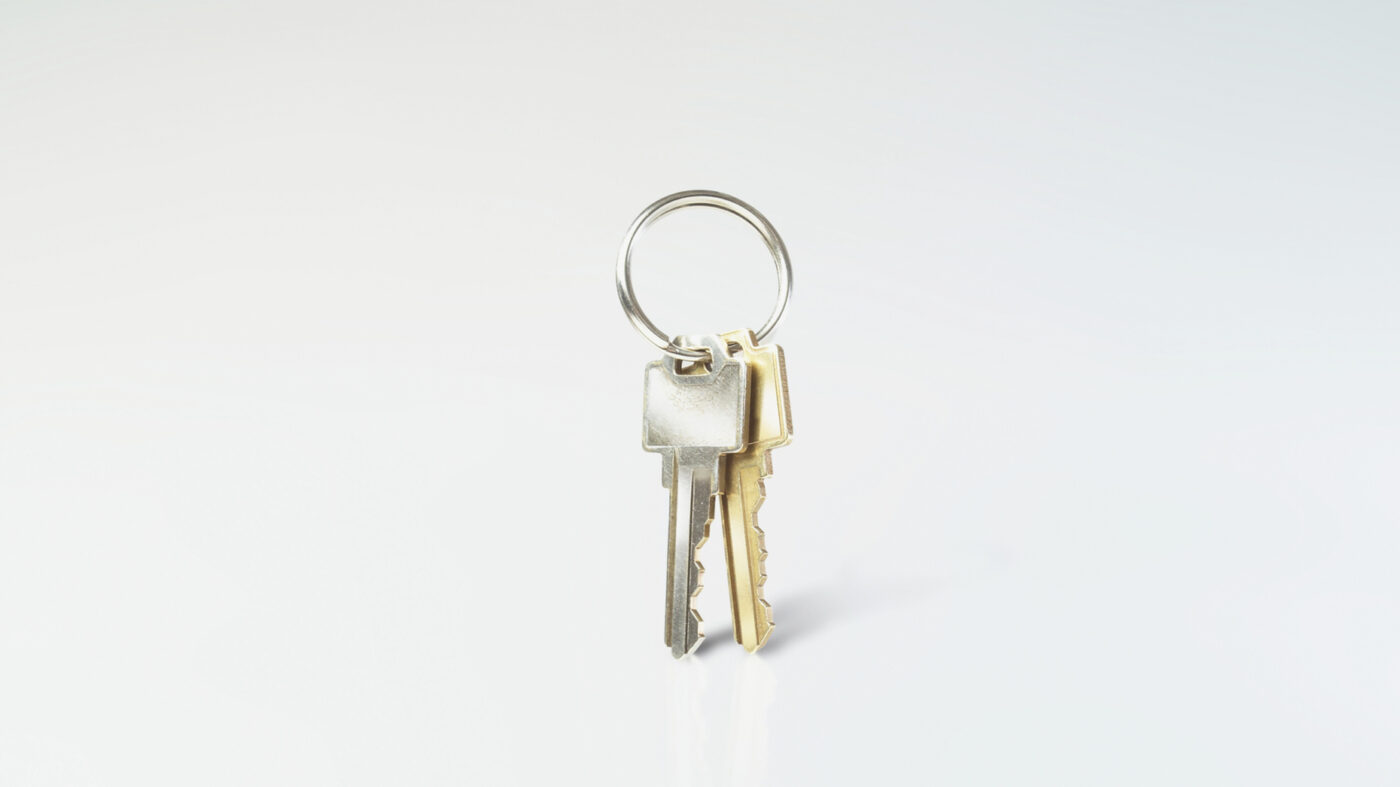 A pair of keys

Existing-home sales fell 1.3 percent in January to a seasonally adjusted annual rate of 5.46 million units, according to data by the National Association of Realtors (NAR) released on Friday.

Despite the drop, sales are up annually — 9.6 percent higher than in January 2019. Sales have not gone down year-over-year for the last 95 months.

“Existing-home sales are off to a strong start at 5.46 million,” NAR Chief Economist Lawrence Yun said in a prepared statement. “The trend line for housing starts is increasing and showing steady improvement, which should ultimately lead to more home sales.”

The monthly drop is at least partially caused by a lack of available and affordable inventory on the market. There were 1.42 million total housing units on the market at the end of January – a 10.7 percent drop from the same period last year. At the end of the month, there was a 3.1-months supply at the current sales pace.

The average property remained on the market for 43 days, up from 41 days in December but down from 49 days at the same period last year. Its median price was $266,300, up 6.8 percent from last year.

“This number was within the expected range of existing home sales, but it’s disappointing from the standpoint that many thousands of would-be buyers are thwarted by paltry inventories of affordable homes for sale,” Holden Lewis, home and mortgage Expert at NerdWallet, said in a prepared statement.

But despite the drop in sales and rise in prices, first-time buyers made up a slightly bigger percentage of the market than they did in December and January 2019 — 32 percent compared to 31 percent last month and 29 percent last year.

“It is good to see first-time buyers slowly stepping into the market,” Yun said. “The rise in the homeownership rate among the younger adults, under 35, and minority households means an increasing number of Americans can build wealth by owning real estate. Still, in order to further expand opportunities, significantly more inventory and home construction are needed at the affordable price points.”

Even amid coronavirus, most New York tenants paid April rent

About half of US small businesses have not paid full April rent
Back to top
Announcing Inman Connect Now, our first fully digital event.Get Tickets×
Inmanpot