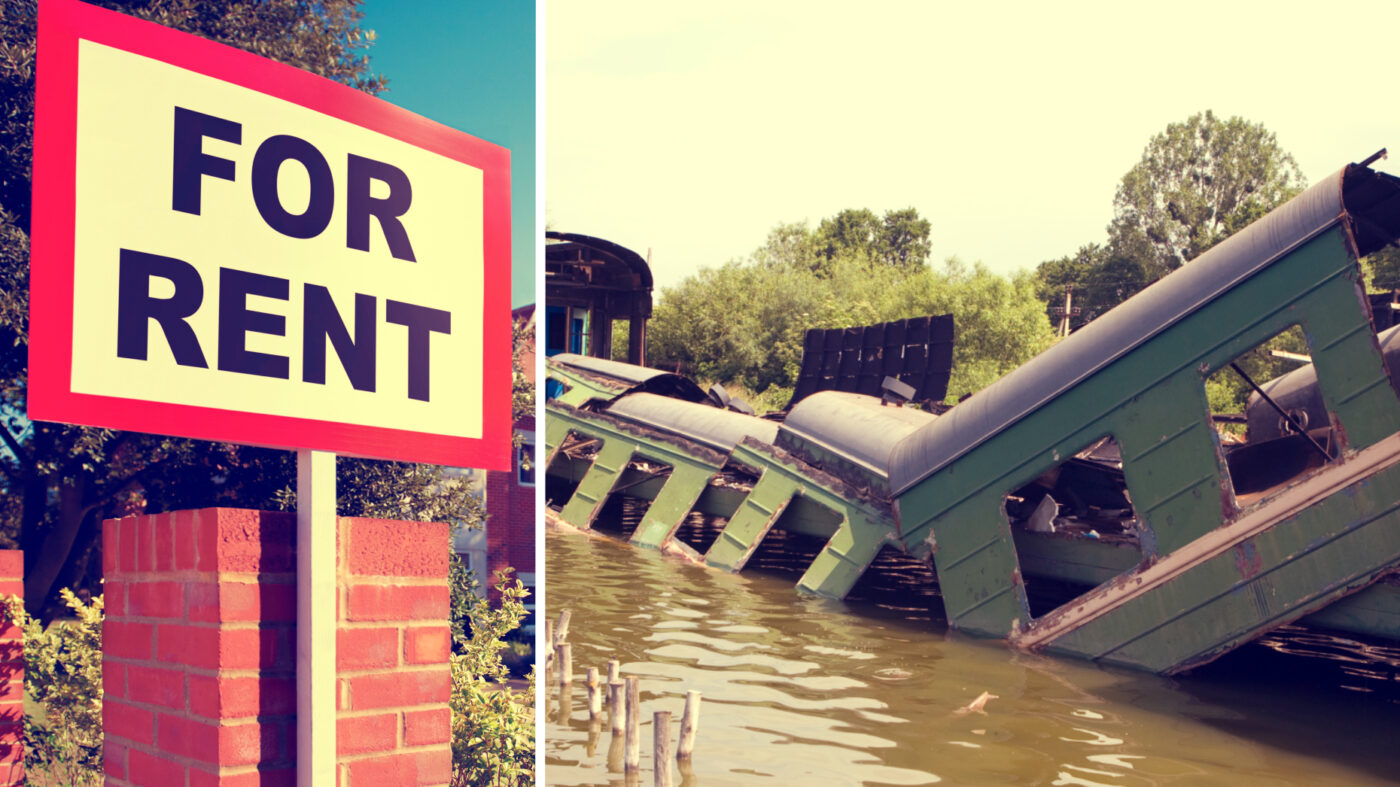 Apartment search company RentCafé said that in the last week searches for apartments on its site have fallen 25 percent.

The coronavirus has “completely derailed” the normal spring apartment rental season, according to apartment listing firm RentCafé, with searches for housing on the company’s website plummeting an astonishing 25 percent over the last week.

RentCafé outlined the increasingly dismal rental outlook in a report out Wednesday. The report explains that normally this time of year sees a particularly active rental scene. However, as the virus outbreak has worsened, the period between March 11 and March 17 actually stood “in stark contrast to what a typical traffic evolution would be during this time of year.”

The problem, according to the report, is that the illness is “forcing people into isolation, and drastically shifting renters’ priorities.”

“It’s no doubt that the pandemic has already put the brakes on apartment searches as renters are trying to figure things out,” the report adds.

By comparison, the same period last year saw a drop in apartment searches of about 4 percent week-over-week — far less than what just happened.

In addition to fewer searches, RentCafé saw less activity across other metrics as well. Traffic to the company’s website was down 22 percent, paid advertising dropped by 28 percent and the firm’s affordability calculator saw a 49 percent decrease in users.

“Not only has the traffic decreased sharply in the last week, but the last couple days are showing the most abrupt changes,” the report adds, hinting that the worst may not have arrived yet.

RentCafé also analyzed Google search trends and found that fewer people are entering phrases such as “apartment for rent,” while more are searching for topics like “home office” — a finding likely prompted by the widespread shift among office workers to staying at home.

The rental report comes less than a week after President Trump declared a national emergency over the coronavirus outbreak, and as the illness wreaks havoc on numerous aspects of the real estate industry. In addition to slamming rental markets, the virus has also put the kibosh on open houses, sent real estate stocks plunging with the rest of the market, and led to the cancelation of scores of public events.

Market conditions have become so dire that on Wednesday Redfin revealed that it would temporarily suspend its RedfinNow iBuyer program.

Much like rental searches, data also suggests that fewer people are looking for homes to buy as well.

ShowingTime tracks buyer activity in the 100 largest markets in the U.S.

The company reported that the drop off in activity could ultimately “mean a slowdown in home sales, or a more balanced market, with the lower number of buyers resulting in more opportunity for those in the market to buy homes.”

Fear and uncertainty is mutual among renters and landlords: Poll
Back to top
We're here to help. Free 90-day trial for new subscribers.Click Here×
Inmanpot