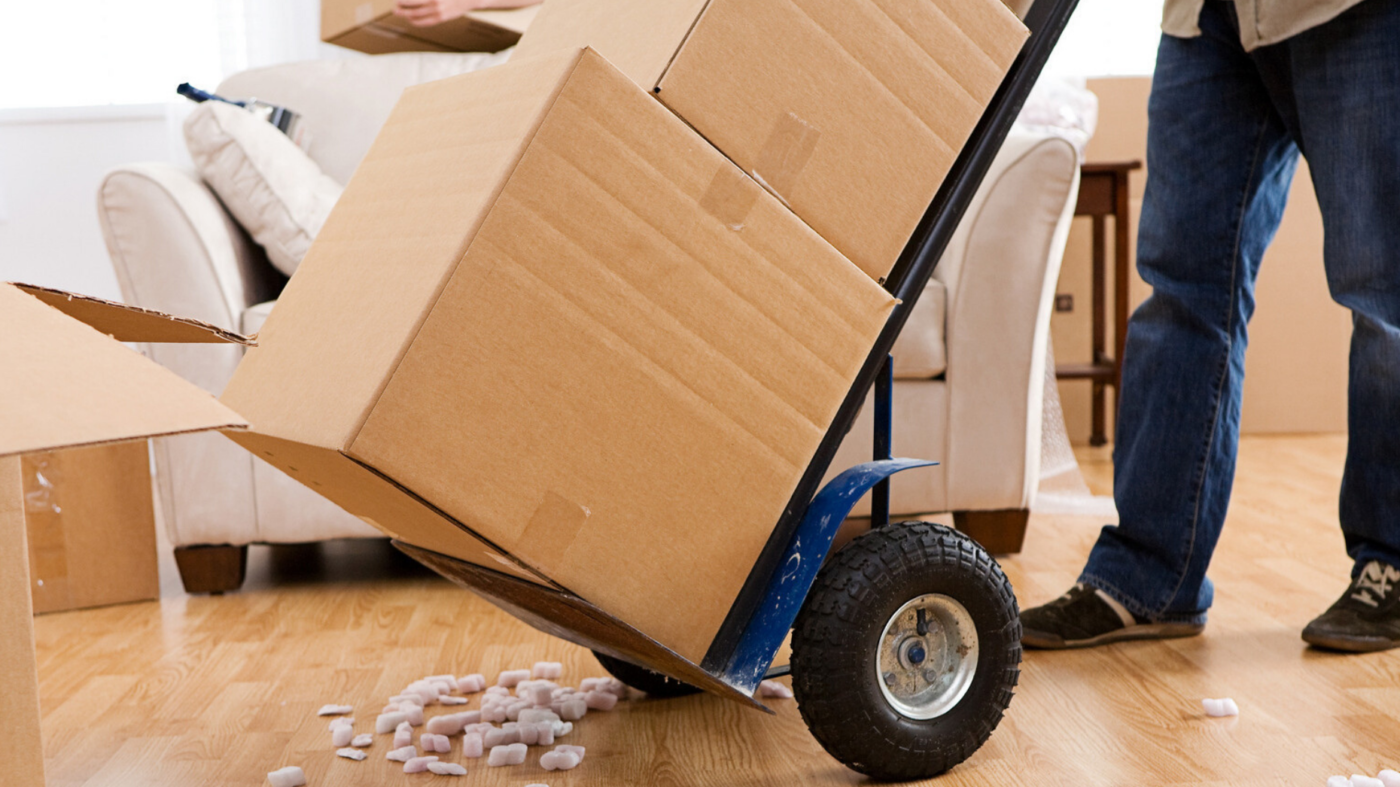 Although buyer demand seems to be coming to a grinding halt in much of the country, a new report by RentCafe published on Monday shows a majority of renters plan to soldier on with their moving plans.

In a survey of 6,000 renters, 56 percent said they still planned to move, despite the COVID-19 pandemic. Another 17 percent canceled their moving plans altogether, while 27 percent were undecided or placed their plans on hold.

“These survey results go to show that, whether it’s because of optimism, forced circumstances or other personal reasons, finding a home takes priority even in the most troubling of times,” wrote RentCafe researcher Alexandra Ciuntu.

When asked about their apartment preferences and selection process, a majority said the pandemic had no effect (49 percent and 51 percent, respectively). For those who reported changes in their preferences and selection process, the most popular changes were looking for a cheaper rental (28 percent), relying on virtual tours (17 percent), paying more attention to cleanliness (15 percent), and picking the first-available rental to speed up the moving process (12 percent).

“It’s no doubt that the pandemic has already put the brakes on apartment searches as renters are trying to figure things out,” the March 18 report read.

RentCafe said it will continue to conduct weekly surveys throughout the pandemic, as it expects the next set of surveys to reflect the impact of shelter-in-place orders and stricter social distancing guidelines.

“Things tend to develop fast in times of crisis, and as such, we’ll be interested to see how the renter perception changes as things progress,” Ciuntu said. “RentCafé plans to re-run the survey later this week to capture renter sentiment after stay-at-home orders were put in place in a number of states.”

How to protect yourself as a first-time landlord
Back to top
Refer friends to Select and get $200 in credit.Register Here×
Connect Now is less than one week away. Prices go up May 30.Reserve your seat today.×
Inmanpot