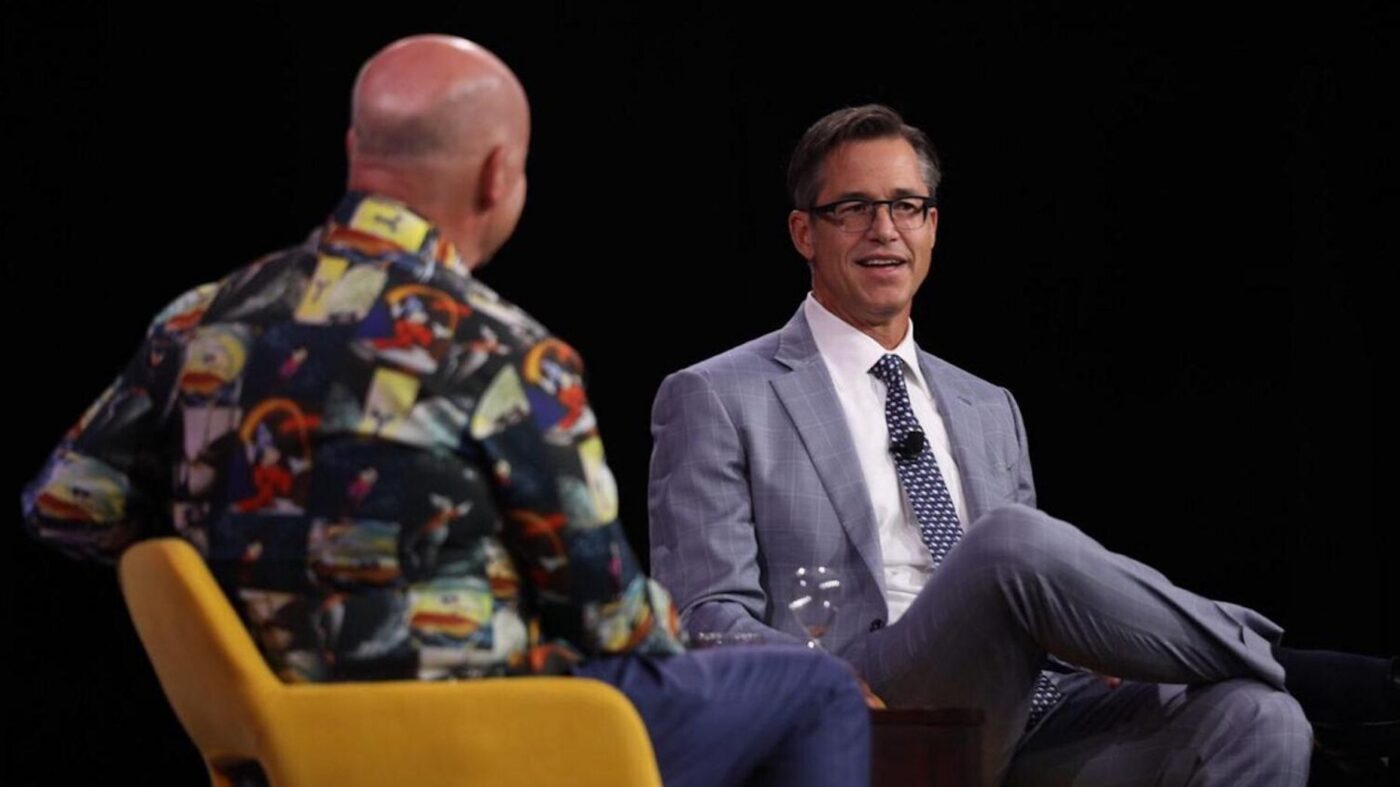 Zillow CEO and co-founder Rich Barton has been through potentially industry-changing disruption before, but on Monday he acknowledged on a call with investors that there’s “no coronavirus playbook.”

However, as the world deals with a global pandemic. he offered lessons he’s learned from navigating major disruptions.

He was at the helm of online travel company Expedia during the terrorist attacks of September 11, 2001 — which he said many thought would upend the travel industry — and he was running Zillow during the global financial crisis of 2008.

“We successfully navigated these trying periods and emerged from both disruptions stronger than we entered them,” Barton said. “We did this by making informed calls to use the brakes when appropriate and to use the accelerator when appropriate.”

Barton, along with Lloyd Frink, his Zillow co-founder, was “raised at Microsoft,” in the 1980s and 1990s. There was a story at the company that Bill Gates’ father told him that he should always have enough money in the bank to run the company for a year without revenue.

With those lessons in mind, Barton, on a call with investors, announced the company is taking four specific actions to cut 25 percent of the company’s quarterly expense run rate: pausing hiring, cutting most of its marketing spend, halting home acquisitions through Zillow Offers and reducing its discretionary spending.

“We will continue to take costs out of our operations to preserve jobs and put us on solid ground to re-accelerate as we turn the corner,” Barton said.

“These are all really logical mechanisms we’re using,” Barton added. “We will monitor this level of reduction and make changes if conditions warrant.”

The company announced last week it would cover half the cost of the agent advertising platform Premier Agent for its existing customers, at an expected cost of $40 to $50 million. Despite the Premier Agent expense, and home search volume down 20 percent year-over-year, Zillow still expects to meet or exceed first-quarter guidance. It is, however, pulling its full-year guidance.

The biggest move perhaps was the announcement earlier Monday that Zillow would join Redfin, Opendoor and Offerpad in pausing its homebuying. The decision came even as Zillow was slowing its own pace of homebuying, which was dictated by market trends. On September 30, 2019, Zillow had 2,822 homes in its inventory and as of March 19, 2021, the company had just 1,859 homes.

Despite the pause in homebuying, Barton is still bullish on iBuying, something Zillow has invested a significant amount of capital in scaling.

“There is nothing to change our fundamental belief there is a huge opportunity to re-platform the real estate transaction,” Barton said. “In fact, this crisis could very well accelerate a technology-driven re-platforming.”

“This current situation has illuminated just how much antiquated systems and paper-driven processes weigh down this sector and how tech can ultimately make exchanges with our customers and partners more seamless and the entire market more efficient.”

Barton specifically pointed to the surge in three-dimensional home tours the company has seen. In recent days, Zillow has moved to create a new online notary solution, which more and more states are beginning to allow. Barton also believes there’s an opportunity in the home inspection space, using the company’s technology.

After diversity pledge, Zillow appoints first Black board member
Back to top
Connect Now is TODAY! Join top producers as we discuss how to position your business for success in 2021.Click here to register×
Inmanpot