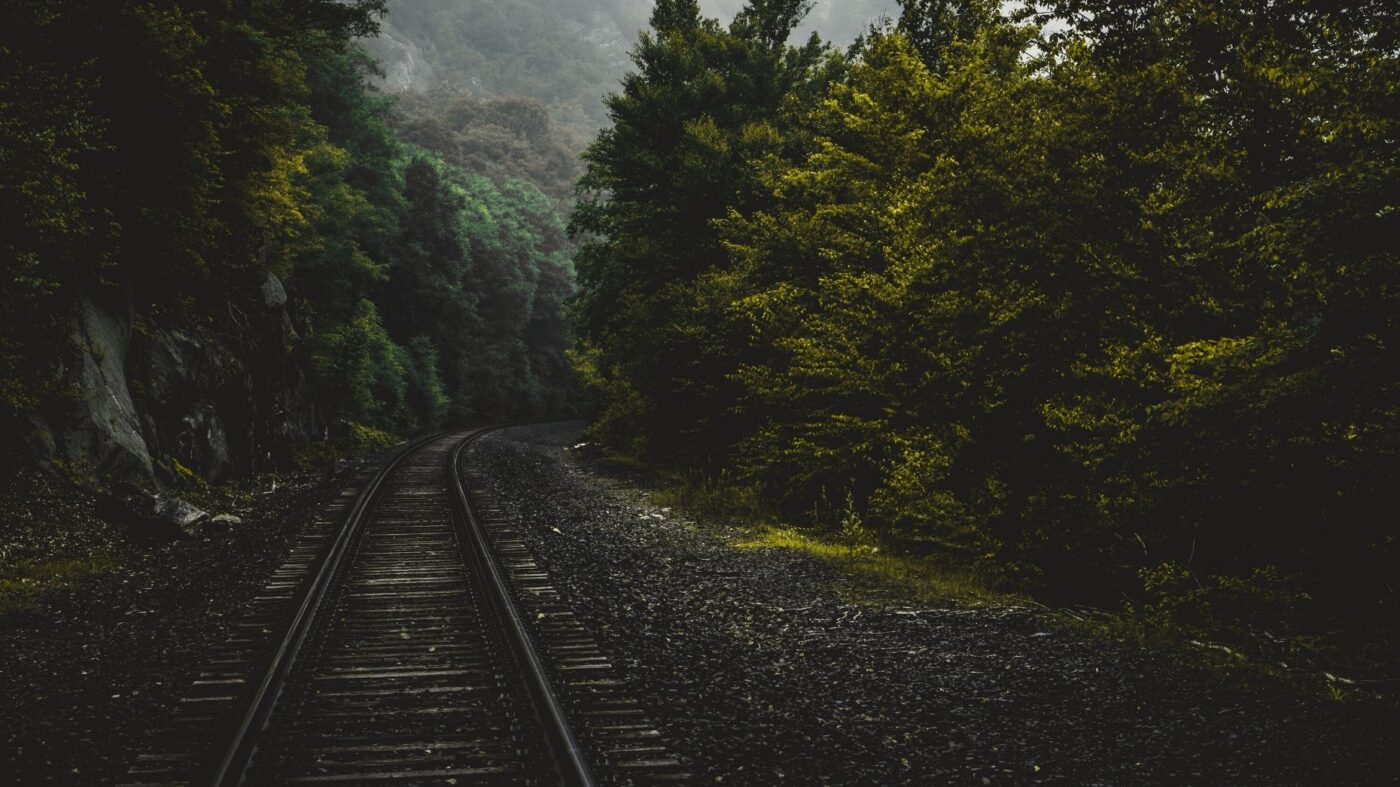 As social distancing and quarantining become the new norm, people who live in densely populated urban areas are seeking places with fewer people and more space to take refuge while waiting for the spread of coronavirus to slow.

Data released on Monday for the month of March from AirDNA, a website that analyzes Airbnb data, shows that Airbnb renters are emptying out of cities and seeking out rural and coastal areas to wait out the course of the virus. And for those who have recently left the New York City area, they’ll need a place to settle in and quarantine for two weeks, according to a recent mandate from the White House.

AirDNA’s report showed that about 73 percent of March Airbnb revenue was made in areas outside of large urban centers.

AirDNA did note in the report that Airbnb supply has increased more than 20 percent over the last year, and AirDNA’s analysis was based on raw revenue numbers, meaning that returns this year are slightly inflated from 2019. Furthermore, it’s important to note that coronavirus’ effect on U.S. vacation markets was fairly minimal until about mid-March.

Even so, the increase in movement toward northern Midwest states like Wyoming, Michigan and Minnesota is significant given that March can be a fickle month in the off-season. These areas share in common fewer and less populous city centers and relatively easy access to more remote wilderness destinations. Likewise, coastal cities have been hit much harder with COVID-19 than these areas.

By looking at a few cities specifically, like New York, Boston and Chicago, AirDNA tracked movement to less populous areas at the city-wide level too.

Manhattan, which has become one of the hardest hit areas in the U.S., and parts of New Jersey that border the city are down in revenue 66 percent from one year ago. However, coastal locations outside of the city have benefited from the mass exodus, like Westhampton Beach, New York, which has seen a 516 percent increase in revenue since March 2019, and Westport, Connecticut, which has gained 382 percent in rental revenue since one year ago.

As we likely have a long way to go yet to get through the coronavirus outbreak in the U.S., AirDNA estimates that urban Airbnb rentals will continue to see a revenue decline in upcoming months while rural destinations will see growth. Airbnb has taken a sizable hit amidst cancellations as a result of the coronavirus outbreak, incurring hundreds of millions of dollars in losses this year, according to the Wall Street Journal.

“Here’s the good news,” Dillon DuBois, product content marketer at AirDNA and the report’s author, concluded, “despite record losses in the last few weeks, vacation rentals are providing safe havens for an entirely new demographic. Whether it’s retirees looking for refuge in remote hideaways, professionals looking for an interim workspace, or stranded travelers in need of a quick plan B — vacation rentals are becoming an extremely reliable fallback plan.”

56% of renters still plan to move despite ongoing pandemic

Residential construction rose in May, despite material challenges