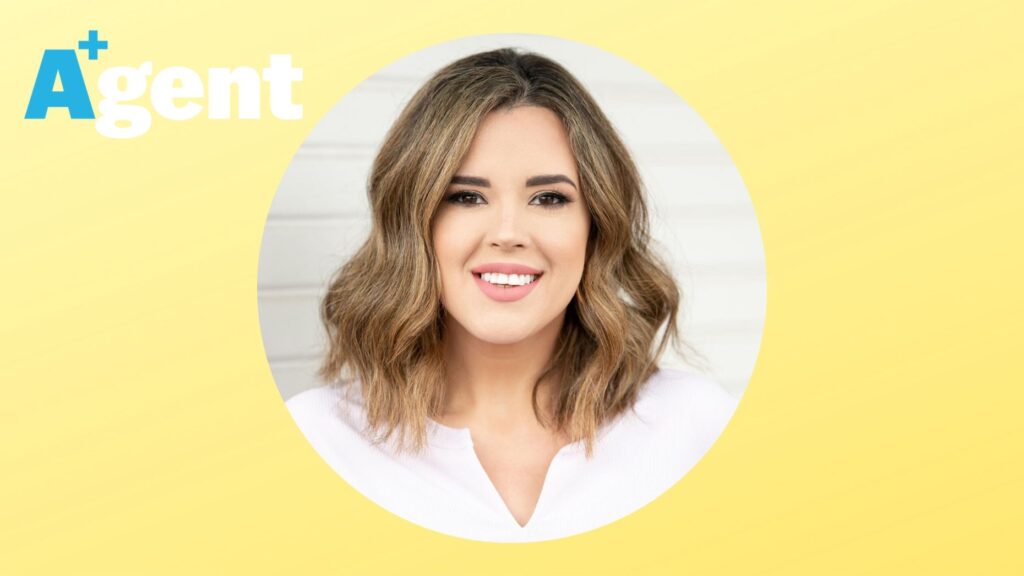 When True Houston founder Nicole Lopez-Cummins found out the Houston Livestock Show and Rodeo was canceled due to the evidence of community spread of COVID-19, she was heartbroken. The three-week March event is a highlight for Houstonians who enjoy the opportunity to share their culture with more than 2 million visitors from in and out of state.

“When the outbreak of COVID-19 really touched the greater Houston area, one of our first instances of community spread was through the Houston Livestock Show and Rodeo because there were so many people in a compact facility,” she said. “The way [The City of] Houston shut it down was really abrupt.”

Vendors were given four hours to pack up their booths, many of which took a week to design and build. Lopez-Cummins remembered seeing the tear-stained faces of vendors on TV who’d spent months preparing for the rodeo and were now unsure how they’d be able to survive.

“The news filtered in of course, and there were stories of people who were just financially devastated because of the show closing down,” she said. “For these traveling vendors, a lot of them aren’t set up for e-commerce and they make their money on going from show to show to show around the state and around the nation.”

“A lot of them source materials for months to make this happen, and there were a lot of tears,” she added.

Instead of simply wallowing in disappointment, Lopez-Cummins decided to take action — she’d help vendors who were still in the city by creating a Facebook post where they could sell their goods.

“So, I was thinking, ‘These vendors are still in town, they can still get online orders, and we can help facilitate this,” she explained while noting this was before Houston’s shelter-in-place order went into effect.

Lopez-Cummins, who has nearly 5,00 friends and 1,600 followers, wrote a simple post on her personal Facebook page asking community members to support vendors by sharing a link to vendors’ social media pages and making a purchase. The post caught the attention of Lopez-Cummins’ friend Cara Adams, who pitched the idea of starting a Facebook page in order to gain more reach.

The duo called the page “Texas Festival Vendors,” and invited vendors and community members to join. They expected to get some traction, but when the page gained more than 30,000 follow requests in one day, Lopez-Cummins and Adams were surprised.

“We really didn’t think it was going to be as widely received as it was,” she said. “Within minutes, we had thousands of people requesting to join. We had to approve each person by hand. On the first day, which I believe was March 12, we sat all day and were filtering people in.”

Lopez-Cummins and Adams’ group has 96 mom-and-pop vendors who sell everything from handcrafted chocolates to custom koozies to one-of-a-kind jewelry and vegan bath bombs. The dynamic duo has helped multiple vendors set up e-commerce stores, and gives tutorials on how to market their goods to the page’s nearly 170,000 followers via Facebook Live.

“The response has been phenomenal,” Lopez-Cummins said. “We have vendors who are completely selling out of what they have.”

“We have a coffee and chocolate shop DGZ Chocolates, and they woke up the day after we started the group and had more than 2,000 orders waiting to be processed,” she added. “They are so busy right now, they’ve actually had to suspend delivery orders. They’re now just doing pick-up orders only. We also have vendors who are doing more in sales than they would have during the duration of the rodeo.”

Lopez-Cummins said vendors have reported more than $1 million in collective sales as of March 27, and she’s opened the group to vendors who would’ve attended other state festivals that are now canceled.

“For our state and our city, we really rally around those in the time of need,” she said. “At that point, that was the greatest impact we could make in helping those vendors.”

“I’m proud we’ve been able to help them recoup their losses,” she added. “One of the biggest things for me as a Realtor is being a community advocate and making people understand that we just don’t sell homes, we build communities.”

Lopez-Cummins’ said she hopes everyone learns to support each other at this time, and that agents realize they have a special opportunity to uplift their community by offering their time and knowledge.

“You want to think of yourself as a pain pill. As an agent, you can tap into the pain of your community,” she said “Look at what the impact is economically in your area and create a solution. Creating value for your community is the best thing you can do right now.” 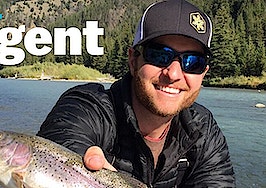 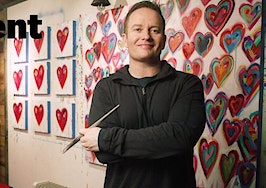 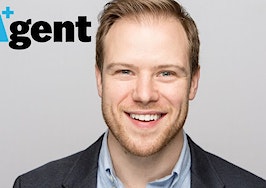 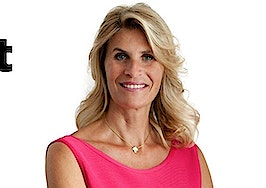 Agent Sandra Debuire shares her journey from Paris to Miami