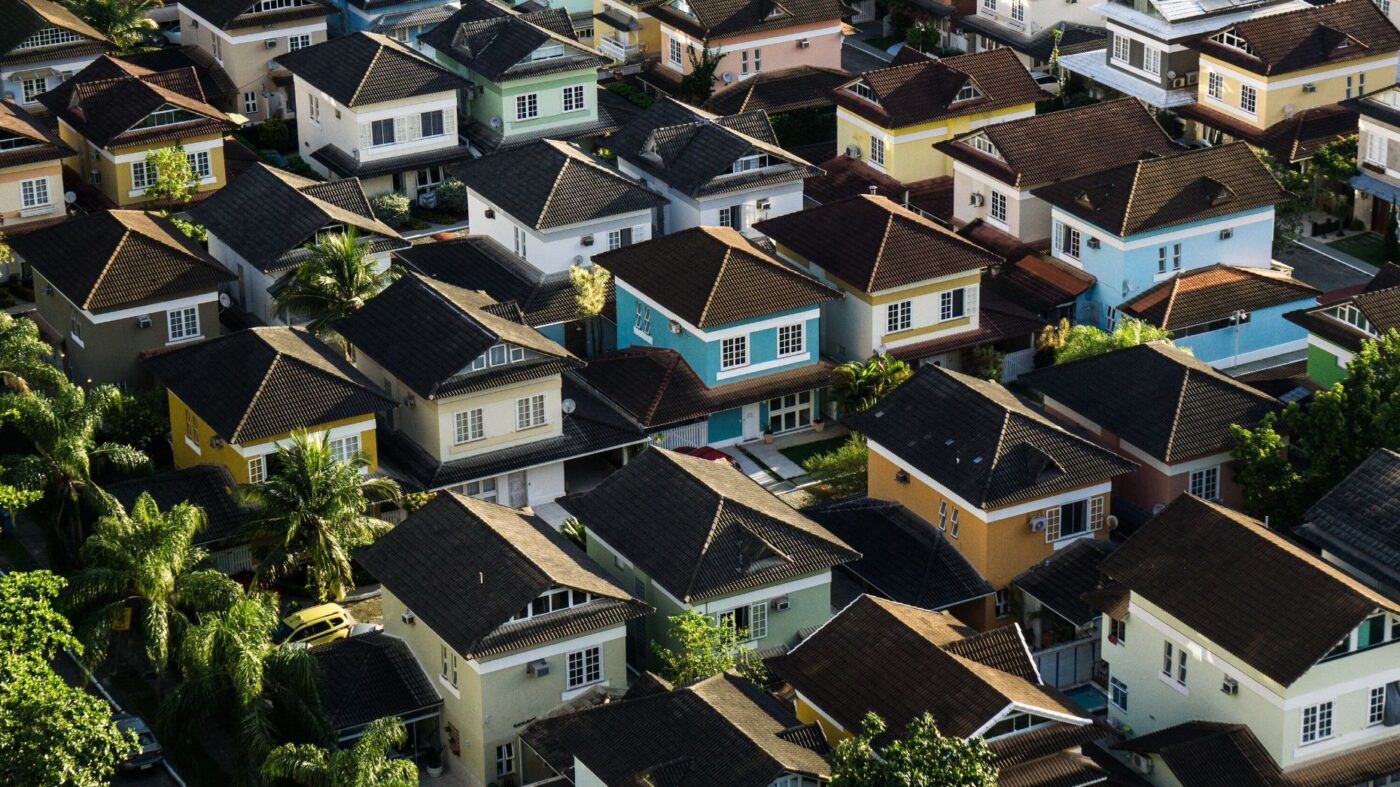 Over one-third of homeshoppers — 36 percent — believe the U.S. has entered a recession, according to a new survey by realtor.com.

Realtor.com conducted its survey between February 28 and March 22, and asked respondents questions about the possibility of an economic recession and what impact it may have on homebuying decisions and home values. Realtor.com also separated responses into those who responded prior to March 11 when the World Health Organization (WHO) declared Covid-19 a pandemic and those who responded after this point.

“Unsurprisingly, we’ve seen a significant change in home shopper sentiment in the last two weeks,” Danielle Hale, chief economist at realtor.com and the study’s author, wrote in the report. “Especially in terms of how many consumers believe that the U.S. is already in or nearing an economic recession.”

“That said, surprisingly, a majority of consumers believe that a recession will not change or will increase the likelihood that they will purchase a home,” Hale added. “Their optimism likely comes from expecting low mortgage rates and fewer other buyers to compete with as well as the possibility of home price declines.”

Overall, most homebuyers expect that a recession would only have a minimal impact on home prices. The majority of survey respondents both prior to and after March 11 (41 and 42 percent, respectively) said they would only expect a one to five percent decrease in home prices as a result of a recession.

“While it’s encouraging to hear that home shoppers don’t expect to be derailed by a recession, the unprecedented restrictions on travel, movement, and gathering will cause unavoidable disruption in the very near term in what are normally peak months for homebuying,” Hale stated in the report.