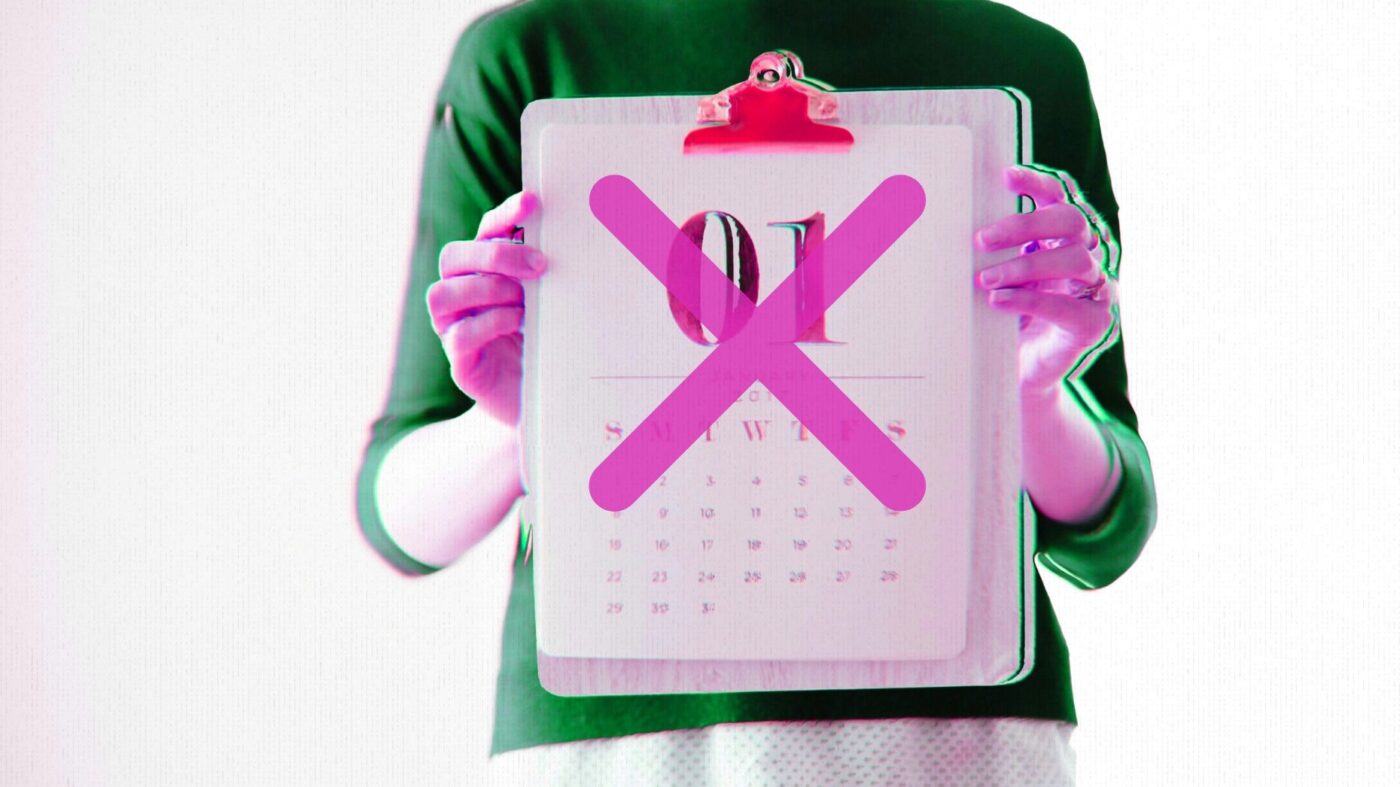 Brooke Lark on Unsplash
by Jay Thompson |
You successfully shared the article.
Close

You may think it’s absurd to call for an April Fools’ moratorium. Nothing about this situation is funny, and now is not the time. With the level of misinformation out there, why in the world would we want to dedicate a day to perpetuating bad information?

Take yourself back to the beginning of the year. You would have laughed if someone told you that in the next three months the stock market would see days worse than the crash of 1929. That over 3 million people would file for unemployment in one week. That Congress would pass a $2 trillion stimulus package. That major league baseball would be on hold, the NCAA March Madness tournament cancelled, and the Olympics postponed.

You would have shaken your head and said, “no way” to over 750,000 people getting a disease no one has heard of, a disease that would kill almost 40,000 (at the time of this writing).

It’s surreal to think about. A debate rages in the real estate industry over whether or not real estate agents provide “essential services.” Wild claims are flying about; it’s hard to know the difference between reality and fiction. Misinformation abounds.

Sometimes it feels like we’re living in some post-apocalyptic, dystopian future. We half-expect at any moment someone will step forward to volunteer as tribute.

Remember, just a few weeks ago, life was normal. You were focusing on the upcoming year, kicking off business plans, plans that most likely included growing your business in the year ahead. You may have wondered what impact iBuyers would have on you.

If you think a little deeper than most, things like commission compression, venture capital trends and the effect of the on-demand economy on consumer expectations probably took up some of your time.

Ninety days later, you’ve likely been ordered to stay home, and you’re trying to figure out how to show a listing without killing yourself or someone else.

Who knew so much could change so fast?

We’ve got a whole new vocabulary today. Flatten the curve. Social distancing (and why the hell isn’t it called, “physical distancing”? Social distancing would be unfollowing someone on Facebook. Today, we’re really talking about physical separation). Three months ago, had you ever heard of an N95 mask?

Yes, we live in strange and different times. Information is flying at us from all directions. Things change constantly. Not just minor things, but things like whether or not you’re allowed to go outside, sit down at a restaurant or go to work.

All this — this mess, this situation — is confusing. It’s anxiety-inducing. Living in a state of confusion is so against basic human nature that we latch on to anything that provides answers or some sense of normalcy. We’re social creatures, and we need human interaction — yes, even the introverted among us.

Because of this confusion and disorientation, we seek out and grasp for answers. We will take whatever comfort is presented. We find solace in stories of hope. We want and need to laugh. We’re humans; it’s just the way we are wired.

Unfortunately, that need for understanding, that desire for control — or at least desire to keep our lives from spinning out of control — is one of the primary reasons we believe things that just aren’t factual or even realistic.

You see evidence of this scattered everywhere. Conflicting information abounds, and some very smart people are repeating bad information. Other than the occasional twisted and sick individual, the vast majority sharing bad information have no ill intent. They mean no harm. Quite the opposite, in fact, as they have found something that provides comfort or understanding, and they want others to feel that goodness.

I think we can all agree that the last thing we need in the dawn of this pandemic era is more bad information, more misleading and confusing ideas and more false hope.

Cancel it — for real

Yet we have an event, a tradition, practically a holiday coming up that’s based on confusion, misdirection and quite literally, foolery.

Between you and me, I’ve never been a fan of the day. I just think it’s dumb. It’s weird how much time and effort some people and companies invest in foolishness.

Whether you enjoy the day or not, we’re at a moment in time that is (hopefully) unique in our history. With the level of misinformation out there, why in the world would we want to dedicate a day to perpetuating bad information, to flat-out making stuff up and seeing how far it spreads?

Look, I get it — I even said it above — we need to laugh. But to laugh at the expense of the truth, to make up elaborate hoaxes with the intent to fool is the last thing we need right now.

“Oh good grief, Jay, lighten up. Everyone knows about April Fools’. It’s not going to confuse anyone.” says some reader, right now.

April 1, 2007 — 13 years ago — I published a story on my blog. Despite my rather intense dislike of even the idea of April Fools’, it seemed like jumping on the foolery bandwagon was prudent. After all, it had become a “marketing thing.”

In an effort to make my April Fools’ joke funny while being stunningly obvious it was a joke, I penned the ridiculous “news” that Google had acquired my blog. After all, no one in their right mind would believe such nonsense.

I could not have been more wrong.

Within minutes of announcing my newfound wealth, friends called. My family called. A newspaper reporter called. Most were skeptical, some were convinced, all were congratulatory.

You see the same thing year after year. “New” product announcements. Acquisitions. Births and deaths. Yes, most see right through it, but I can assure you there are people out there who will believe and perpetuate anything.

And I will guarantee you that this year, some jackass will think they’re clever or funny and post something about a cure for COVID-19. Or a vaccine. The supreme idiot will claim they’ve tested positive. Promise, it will happen. Sadly, someone will believe it, even if for a brief moment. They want a cure. They want a vaccine. So they will accept it, and they will share it, and the morass of misinformation will grow.

Maybe more importantly, the optics just don’t look good. Coronavirus jokes will not age well. Please, there have been enough silly memes and other attempts at coronahumor. Now is just not the time for foolery.

You may think it’s absurd to call for an April Fools’ moratorium. I don’t think so. Google doesn’t either, as it has announced its traditional and well-received pranks will not run this year.

Just don’t. Nothing about this situation is funny, and now is not the time. No matter how cute and funny you think you are, you’re quite likely to come across to many as crass, obtuse and uncaring.

You know what else? Don’t make some proclamation of good citizenry about how you’ll be abstaining from this year’s festivities. That could easily come across as pandering, and the internet is pretty good at sniffing out insincerity.

Instead, just go about your business. April 1 is just another day. Reach out to others, be helpful, be understanding. Enjoy your friends and family, wash your hands, stay home, stay healthy.

Please, don’t be a fool.

Elegran's Alfred is light, smart proptech for NYC agents
Back to top
Refer friends to Select and get $200 in credit.Learn More×
Connect Now is just days away. Don't miss out.Reserve your seat today.×
Inmanpot