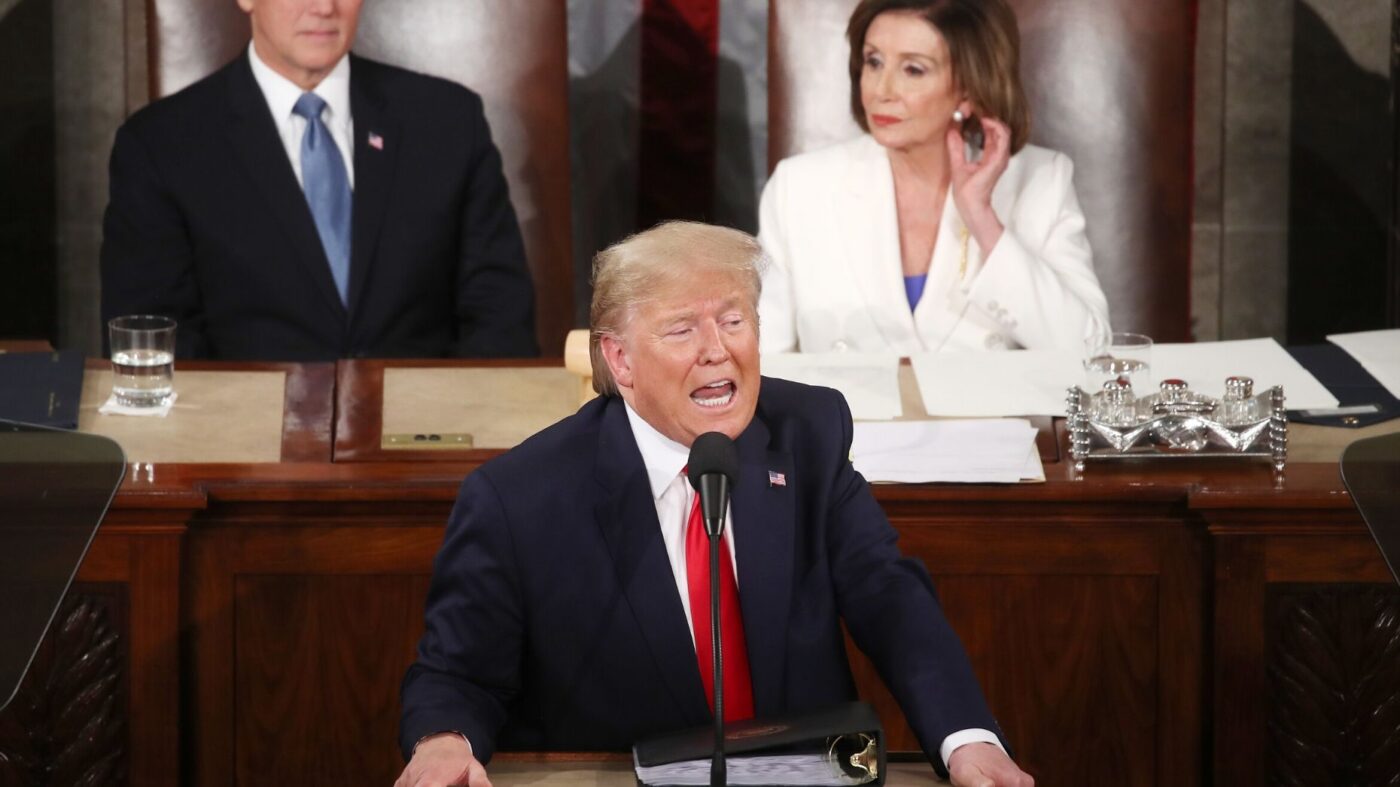 House Speaker Nancy Pelosi is reportedly mulling a rollback of the state and local tax (SALT) deduction cap implemented by changes to the tax code under President Trump.

House Speaker Nancy Pelosi is reportedly mulling a rollback of the state and local tax (SALT) deduction cap implemented by changes to the tax code under President Donald Trump, as part of the next stimulus package, according to a New York Times report. The change would mostly benefit families earning more than six figures in high tax states like California, New York and New Jersey, according to the report.

As part of the 2017 overhaul to the tax system, state and local tax deductions were capped at $10,000 a year in federal tax bills. House Democrats passed a bill in late 2019 that repealed the cap, but it failed to gain traction in the Senate.

The repeal will likely be popular in high tax states — many of which are mostly represented by Democrats in Congress — but at a time when unemployment is spiking it’s a repeal that would disproportionately favor higher-income Americans, according to a December 2019 study from progressive-leaning think tank Center on Budget and Policy Priorities

Despite Pelosi’s instance that it would put more money in the pockets of middle-income Americans, the study says that most middle-income Americans just take the standard deduction. The study found that share of the tax cut by income group would mostly favor the one percent, with the bottom 80 percent of earners seeing the smallest benefit.

It’s not clear yet if Pelosi will get Republican lawmakers and even all lawmakers within her own party to put the SALT dedication repeal on the table in stimulus negotiations, or when another stimulus bill will come to a vote.

Opendoor and FTC still at odds over iBuyer's advertising

NAR is fighting a losing battle against the feds
Back to top
The best of real estate is gathering in Las Vegas NEXT month! Grab your ticket before prices go up on October 1.Register Now×
Limited time: Get 30 days of Inman Select for $5.SUBSCRIBE×
Inmanpot
Log in
If you created your account with Google or Facebook
Don't have an account?
Create an Account
Forgot your password?
No Problem