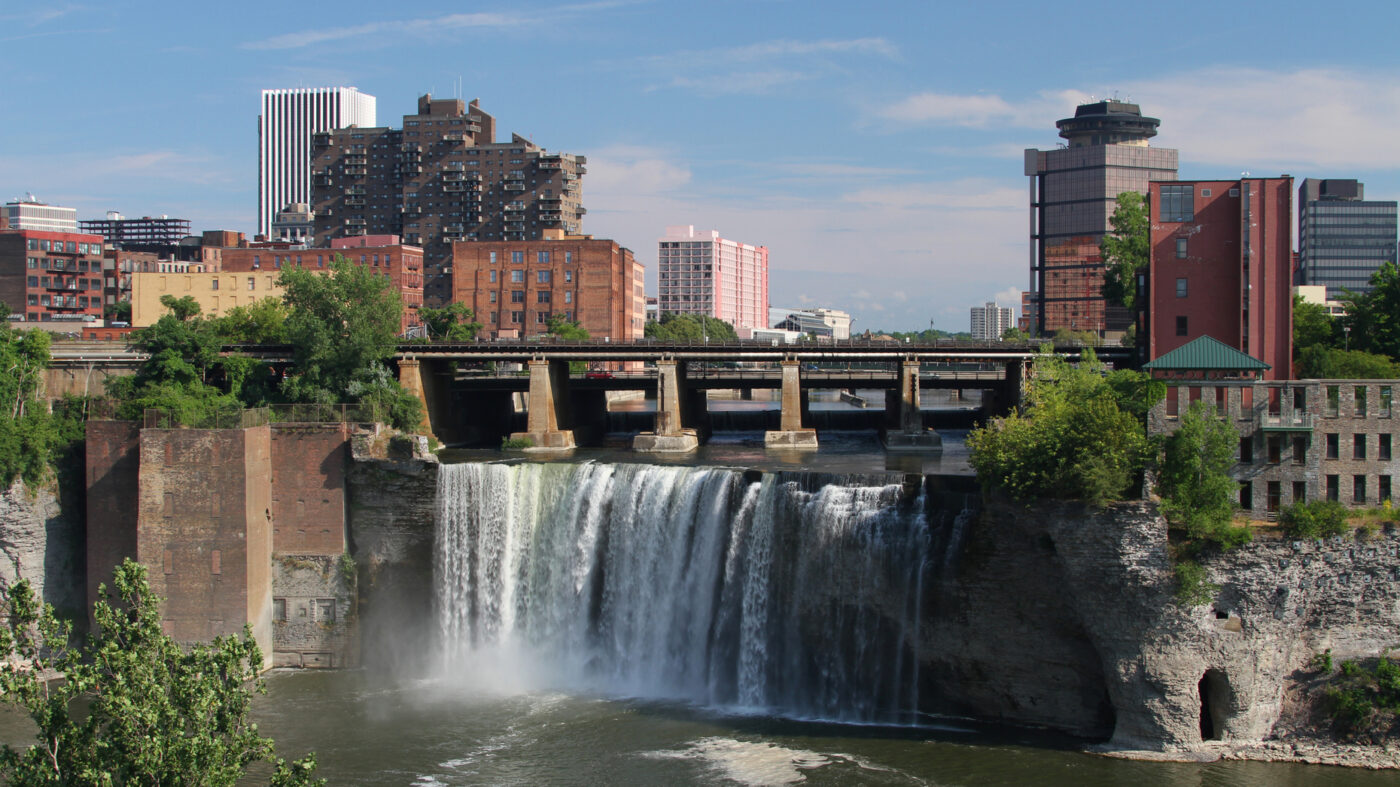 While most Americans are anxious as the coronavirus pandemic widens and veins its way into the center of the country, some cities are better prepared to make an economic recovery than others, according to a new study by Redfin released Tuesday.

Cities best positioned to weather the storm tend to have stable housing markets and diversified economies while those with high home prices, high levels of personal debt and large numbers of people working in the hospitality industry are most at-risk. Los Angeles, Miami and San Diego have the greatest likelihood of suffering serious economic problems due to the virus, the study said.

“Some cities have factors that make them more susceptible to losing their footing and are likely to be hard hit,” Taylor Marr, Redfin’s lead economist, said in a statement. “Amidst rapidly rising layoffs, it will be especially difficult to sell a home in these markets, and yet buyers will likely find limited options as sellers delay listing, leaving the housing market in a standstill. Federal support will help cushion the fall, but in these areas it will take significantly longer to recover.”

These are the cities best prepared to weather the economic fallout of the COVID-19 pandemic:

The industrial Upstate New York city has relatively affordable home prices while its economy depends on tech and manufacturing rather than tourism — facts that led Redfin to predict that, at only 28.5 percent, it is the American city least likely to fall into a coronavirus-induced economic downturn.

“The housing market came into this turmoil in a strong position, with a very low supply of homes for sale and record levels of home equity,” Marr said. “Home equity can function as a rainy day fund. Homeowners can weather a storm of falling home values without the pressure to walk away from their home.”

At one point, the capital of Connecticut’s high vacancy rates and floundering housing market led many experts to believe that it was poised for a future housing crash. That said, the city’s difficult economic situation and lack of jobs tied to the tourism and airline sector mean that less is likely (29.5 percent) to change after the pandemic is over.

To see which cities are best-positioned to take this hit, Redfin looked at factors such as rates of leisure and hospitality employment, debt-to-income ratios, the number of confirmed coronavirus cases and air transportation employment — all of which placed the second-largest city in North Carolina at only 36.9 percent risk of seeing serious economic fallout.

Not far from Rochester, Buffalo has long taken pride in its diversified economy — health services, light manufacturing, high tech and industry rather than only service. Redfin gives the city a 37.6 percent likelihood of recession.

As Missouri’s largest city, Kansas City has a 39 percent risk of falling into an economic recession. For the time being at least, the number of coronavirus cases in the area also remains low compared to other states.

“[Homeowners] can also better handle a loss of income if they can tap into their equity with a home equity line of credit (HELOC),” Marr said. “This stabilizes the market, preventing an influx of supply from foreclosures, which would further cause prices to fall in a vicious cycle. Additional government support provided through the stimulus bill CARES Act and a moratorium on foreclosures can also prevent a falling out during this pandemic.”

Columbus is often mentioned as the ideal location for young families to buy a home. Its booming but not inflated housing market and strong economy make it better prepared to weather an economic fallout. Redfin gives it a 42.9 percent chance of economic collapse.

Richmond’s booming economy has been attracting professionals for years. The city is home to high numbers of law, finance and tech professionals who can work from home and, as a result, it has only a 43.2 percent chance of economic risk due to the virus.

Pittsburgh has a diverse economy and a flourishing-but-still-affordable housing market. These factors could prove to be a saving grace in the end and, according to Redfin, put the city at only a 43.9 percent chance of a serious economic downturn.

Milwaukee often makes lists of cities with the most challenged housing markets. That said, low home prices and an economic market that isn’t dependent on either tourism or aviation put it at a 44.4 percent chance of an economic fallout.

Indiana’s capital and largest city has a 46.2 percent chance of seeing a coronavirus-related economic downturn — a number that may seem high but is actually in the top ten list of cities with the best chances of weathering the economic pushback of the pandemic.

“The one-two punch of the coronavirus (COVID-19) and an oil price war between Saudi Arabia and Russia has rapidly brought to reality a possibility that seemed remote just a few months ago, but the impact in the real estate market is likely to be short-lived and much less extreme than the 2008 Great Recession,” reads the report.

Start Back to Basics Month by getting comfortable on camera