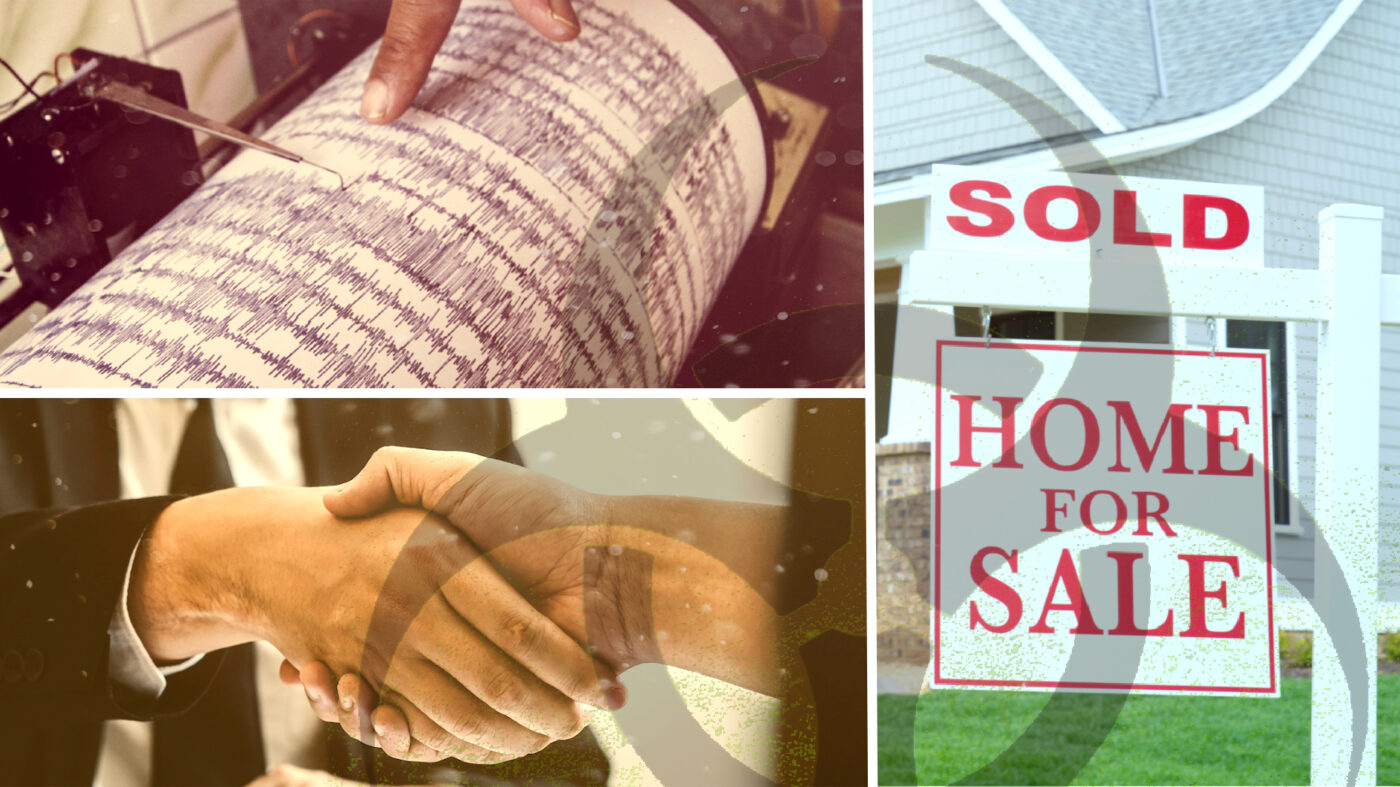 A recent Inman survey showed that the impacts of the coronavirus pandemic have been mixed so far. But nearly everyone thinks they’ll eventually suffer.

A survey from Inman over the last week of hundreds of real estate professionals showed more than half of agents have already lost deals thanks to the ongoing coronavirus pandemic, and that an overwhelming majority believe their business will ultimately suffer at some point.

The survey launched on March 30 and ultimately elicited more than 800 responses. Most of the respondents took the survey earlier in the week, which is significant because the crisis has evolved rapidly day-by-day. When the week began, after all, the latest unemployment numbers still weren’t out.

Perhaps the most startling findings from the survey dealt with how many members of the real estate industry are being impacted by the pandemic. When asked if they had already lost deals, 57 percent responded in the affirmative.

Worse still, 86 percent said that they think they will eventually lose deals before the outbreak is over.

Another 14 percent said that they were “temporarily closed but still alive.”

Despite the widespread belief that they would take a hit, however, most survey respondents appear to be relatively optimistic about an eventual recovery. Asked what kind of threat the pandemic poses, 64 percent said that times would be tough but they anticipate making it through the crisis.

Only 3 percent of respondents said they thought they’d go out of business or switch careers, while another 25 percent said the hit from the pandemic would be minor.

On a similar note, 57 percent of respondents also said that buyers and sellers in their market are still proceeding, if cautiously. However, 38 percent said that consumers are mostly pulling back.

The revelation that consumers are responding to the crisis — either by being cautious or pulling back altogether — isn’t surprising given a recent poll showing that more than a third of consumers already think a recession has begun. The struggling stock market and repeatedly dire unemployment figures are also surely weighing on consumer confidence.

On the other hand, Inman’s survey also revealed that levels of anxiety right now are decidedly mixed.

Respondents indicated that consumers had similarly mixed levels of anxiety about the crisis, with the majority, or 56 percent, saying that their clients were “somewhat worried.”

The survey also had some kernels of good news. For instance, 88 percent of respondents said that they were “not sick at all.” And 80 percent said that their clients had not tested positive for the coronavirus.

Social distancing is also common. A majority of respondents are using video conferencing to communicate with their colleagues, and phone calls or other remote tools to talk to clients.

The survey also asked respondents to rank the response to the crisis from the local real estate community, as well as from local and federal officials. Respondents gave their local communities middling-to-good marks. State officials ranked highly, and respondents were sharply divided about the federal response.

The final question of the survey asked respondents to write in their thoughts on the pandemic. More than 500 people ultimately left free-response answers, with many expressing frustration or anxiety.

“It’s very scary,” one respondent said (answers were anonymous). “I hope that we don’t continue to have a lot of deaths.”

“Real estate is really taking a hit, but I do believe it will recover,” another person wrote. “This is not an 08 scenario. But I do not think I can survive it financially myself.”

Many respondents also said that they felt that the crisis will leave the real estate industry permanently changed. Numerous people wrote about how video tours will stick around. Others thought that agent ranks will likely shrink. And quite a few answers expressed the belief that social distancing hadn’t gone far enough.

But mixed in with the doom and gloom, there were also many answers that hinted at a silver lining. Several people wrote some version of “we’ll get through this,” and a handful of respondents also mentioned surviving the Great Recession. Finally, multiple people also argued that the current crisis represents a chance to build stronger relationships.

“I have never felt more connected to my clients,” one person wrote, “even though we are only chatting by phone. That practice will continue post virus.”

See the full survey responses here. Inman has produced hundreds of guides, news stories and other resources to help real estate professionals cope with the crisis. Those resources can be accessed here.