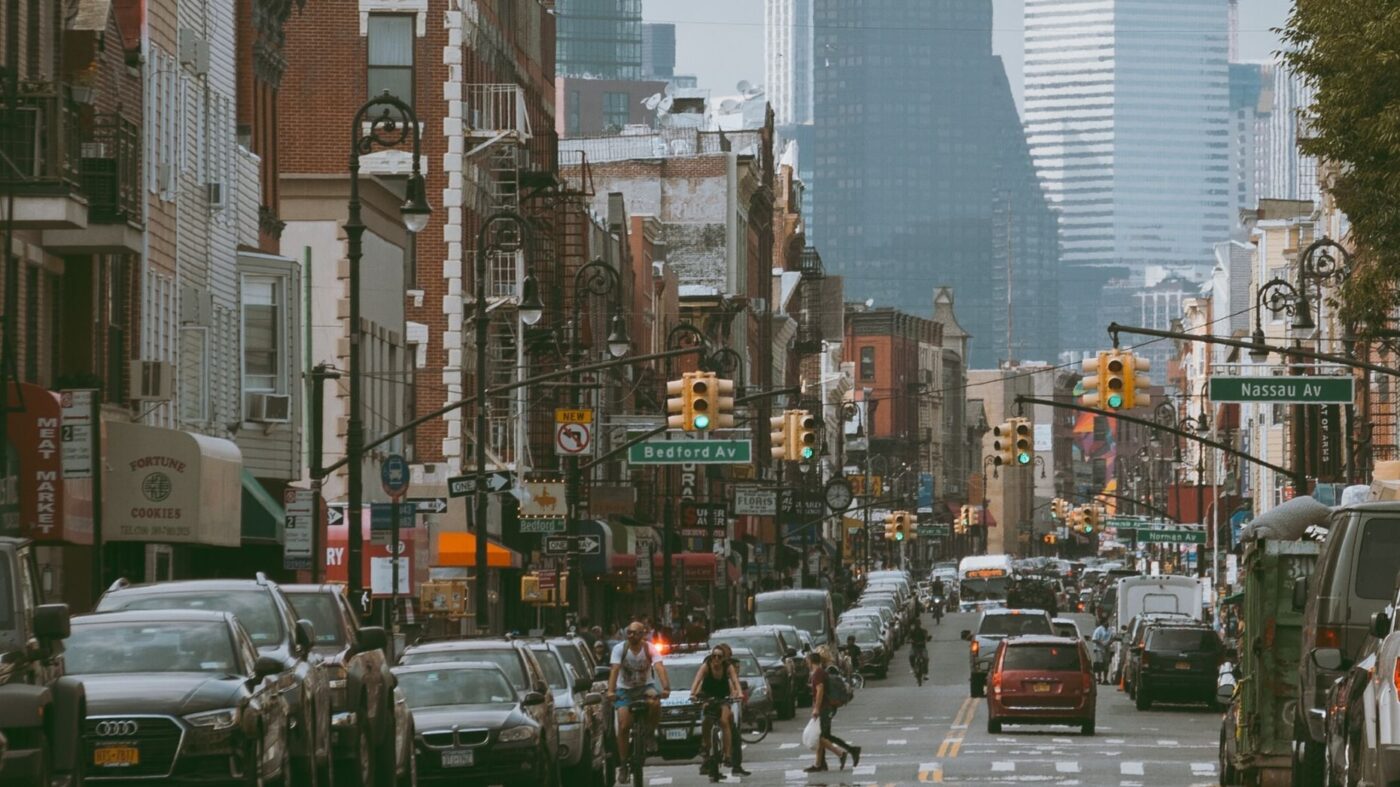 Hundreds of Brooklyn renters are getting a little financial reprieve in the epicenter of the United States’ COVID-19 outbreak. Mario Salerno, a Brooklyn landlord with 200 to 300 tenants and 18 buildings is canceling rent for all of his tenants, according to the Greenpointers, a local neighborhood blog.

“I’m really not concerned about the rent right now, I’m concerned about peoples’ health,” Salerno said, according to Greenpointers. “Not only are we up against an epidemic, these poor people have no jobs and they’re worried about getting sick. I didn’t think it was much on a person like me, who god was good to, to help them all out.”

Salerno — who also owns a local auto repair shop in the neighborhood — is likely leaving hundreds of thousands of dollars in rental revenue on the table, according to the New York Times, who picked the story up Friday.

Many states have banned evictions in the wake of exploding unemployment and stay-at-home orders, which have closed many businesses. But despite pressure from some local lawmakers, April 1 came and went without any state legislators passing a law to cancel rent for the month.