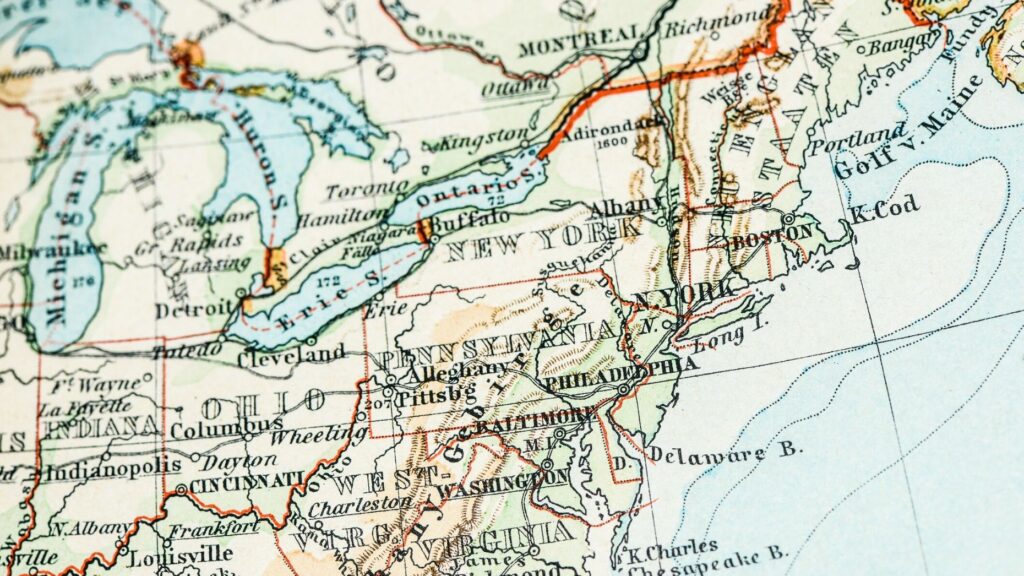 Counties in the Northeast and Florida are at the greatest risk of taking the biggest hit to the housing market as a result of the coronavirus pandemic, according to a report released Tuesday by Attom Data Solutions. Clusters of at-risk counties are located in New Jersey and Florida, while the West and Midwest will see a much lesser impact on the market with only one county on the West coast, one county in the Southwest and five counties in the Midwest in the at-risk category.

At-risk markets were identified based on percentage of housing units receiving a foreclosure notice in Q4 2019, percentage of homes underwater in Q4 2019 and percentage of local wages needed to pay for major home ownership expenses out of 483 U.S. counties with sufficient data.

“It’s too early to tell how much effect the coronavirus fallout will have on different housing markets around the country,” Todd Teta, chief product officer at Attom Data Solutions, said in a statement.

“What we’ve done is spotlight areas that appear to be more or less at-risk based on several important factors,” Teta added. “From that analysis, it looks like the Northeast is more at-risk than other areas. As we head into the Spring homebuying season, the next few months will reveal how severe the impact will be.”

Aside from those in Florida, other southern counties in the 50 most at-risk are located in Delaware, Maryland, North Carolina, South Carolina, Louisiana and Virginia.

Out of those 50 counties least vulnerable to negative market impacts, Texas contains the greatest number of these counties at 10 counties in the top 50, including Dallas, Collin and Tarrant counties (Dallas-Forth Worth) and Ector and Midland counties (Midland-Odessa).

Interestingly, counties where the median price of a home is in a relatively middle price range —$160,000 to $300,000 — make up 72 percent of the top 50 counties most vulnerable to market impacts. In contrast, counties with median home prices either below $160,000 or above $300,000 make up just 28 percent of those counties that are most vulnerable.

As Attom’s report notes, counties “with median prices below $160,000 are among the most affordable in the nation to local wage earners, while those where median prices exceed $300,000 have some homes with the highest equity and smallest foreclosure rates,” factors which account for the low proportion of counties in these price ranges that are vulnerable to the current market’s volatility. 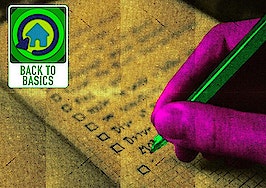 How to adapt your 2020 business plan in light of coronavirus 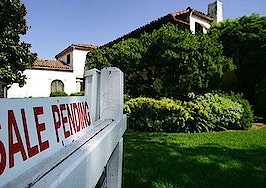 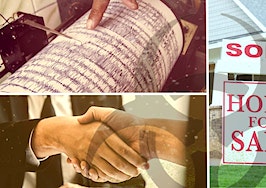 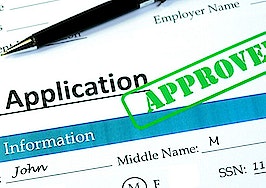 How inflation actually supports buyer demand: Matthew Gardner
Back to top
Inman Connect Las Vegas Memorial Day sale starts now – exclusively for Select subscribers!Register Now ×
Limited Time Offer: Get 1 year of Inman Select for $199SUBSCRIBE×
Inmanpot
Log in
If you created your account with Google or Facebook
Don't have an account?
Create an Account
Forgot your password?
No Problem