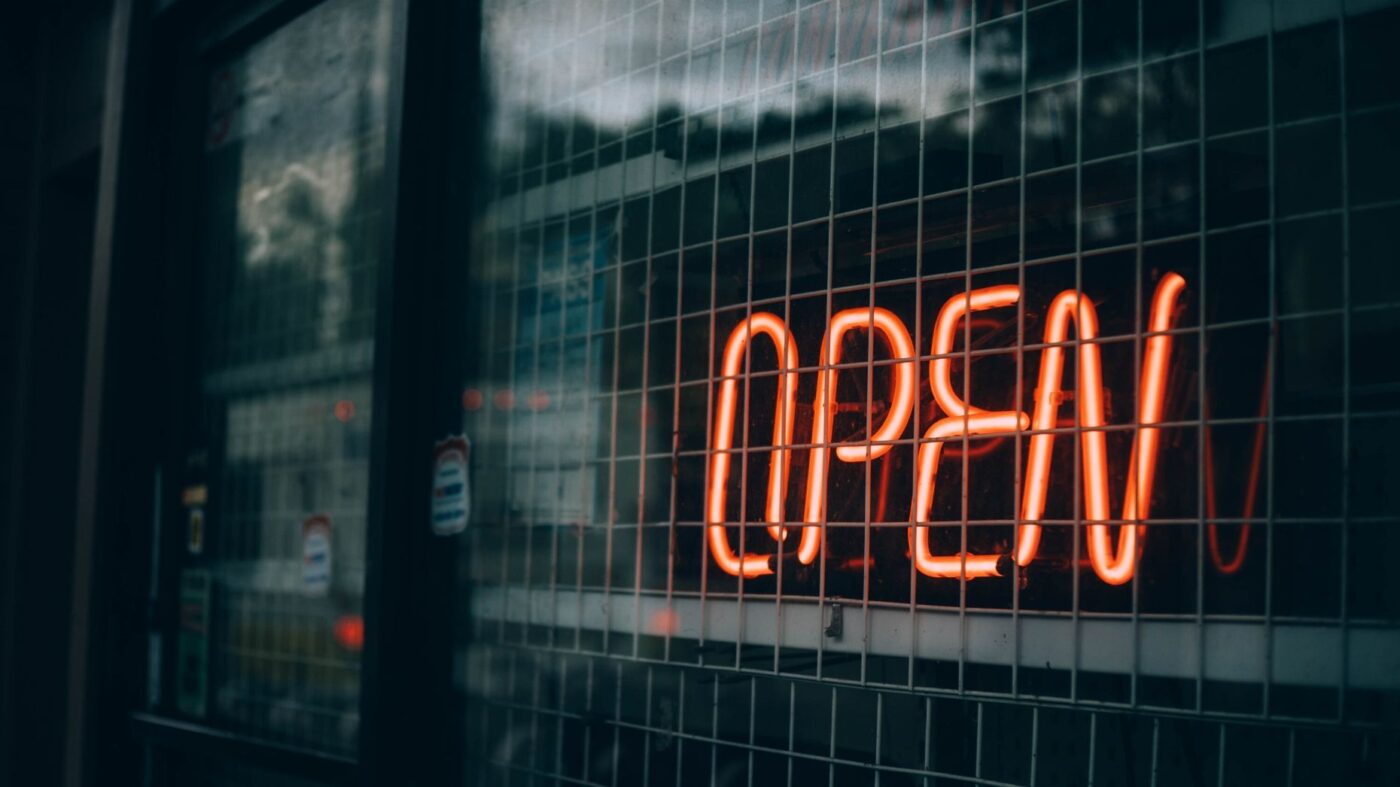 About 30 percent of survey respondents said they did not make a rent or mortgage payment in April, and 20 percent said they made a partial payment, according to a poll by Alignable.

Roughly 50 percent of small U.S. businesses have not made a full rent or mortgage payment yet for the month of April due to hardship in the wake of the coronavirus pandemic, according to a recent poll by Alignable, a small business social networking company, for the Wall Street Journal.

About 30 percent of survey respondents said they did not make a rent or mortgage payment in April and 20 percent said they only made a partial payment.

The survey conducted on April 2 and 3 gathered responses from over 1,000 U.S. companies with up to 50 employees in the sectors of retail, restaurant, auto-repair and other industries.

If difficulties with rent payments continue to rise, the result could have a substantial trickle-down effect on landlords and lenders that service these small business owners.

“Half of all small businesses have only 15 days or less worth of cash buffers, and with shelter-in-place orders likely to persist they will need to replace lost revenue in a hurry,” Michael Feroli, chief U.S. economist at JPMorgan, told the Wall Street Journal.

About $20 billion in monthly real estate rents are due as early as this week, Marcus & Millichap, a commercial real estate services and consulting firm reports, which puts a great deal of rental and mortgage income at stake.

Phil Buscemi opened Brooklyn Bros. Downtown Eats in San Pedro, California, in December and has seen a palpable decline in traffic, which is causing him to look into new options for paying his rent this month.

“Are numbers down? Of course, they sure are, because people aren’t coming in the dining area,” Buscemi told Inman.

Buscemi plans to have a conversation soon with his landlord to see if he’s willing to grant him any flexibility in making the rent payment this month.

“I’m going to try to talk with my landlord to see if he’ll help me out, but have not had that conversation yet,” Buscemi said. “Business for me has been OK, so we might be able to get through it. We’re still going to try [to appeal to the landlord] in case things fall apart here.”

Despite finances getting tight, Buscemi was adamant that he’d make the rent payment somehow.

“One way or another, we’ll figure it out, whether I have to pull it from the savings or whatnot.”

“We have applied for the [Paycheck Protection Program], so … we haven’t heard back yet, but if that comes through, that will definitely help us,” Buscemi added. “I’m not going to renege on [my landlord]. Right now, we’re doing OK. I think we’re probably a little better than some in town.”

Small business owners are eligible to receive aid through the $2.2 trillion federal stimulus package, which could help cover payroll costs or grant businesses low-interest loans to cover business expenses. However, there are restrictions, including the fact that funding is limited and distributed on a first-come, first-served basis.

Competition for loans also has the potential to be steep. In 2018, the U.S. had approximately 30 million small businesses that accounted for about half of U.S. employment, according to the Chamber of Commerce and the Small Business Administration.

Although some local governments, like those in San Francisco, Los Angeles, Oregon state and New York state, have declared moratoriums on the eviction of commercial tenants during the outbreak, Alignable’s survey shows that small business owners are still feeling the pinch in their own pockets. Twenty percent of small business owners responded to the survey saying that they did not pay their home rent or mortgage for April.

In stark contrast, most New York tenants have still been able to pay their April rent, despite being at the epicenter of the U.S. coronavirus outbreak, according to the city’s Community Housing Improvement Program, which on Thursday surveyed 100 landlords. Fewer than 10 percent said their tenants were not able to make the monthly payment.